I feel very lucky that our film industry, with only a handful of careful changes, can be open and producing safely, when sadly, so many other parts of the creative industries cannot.

Worthily Films founded by Steve Dodsworth and Chelsea Leigh Macleod show how it’s possible to shoot a short film with more than twenty cast and crew members,  whilst still following the British Film Commission (BFC) regulations. When the BFC released the ‘COVID-19 Guidelines’ toward the end of May, Worthily Films were ready to move into production.

‘Waiting for Time,’ screenplay by Paul Chronnell, was to be the vehicle we would use to discover exactly how troublesome shooting a socially-distanced film would be – and on super16 film, no less. In Pre-Production we altered the script to ensure it was COVID friendly, taking out pointless handshakes and physical contact. Luckily, Waiting For Time is a story about a socially inept man, the story was ideal as our lead spends most of his time alone.

Still we were entering untested water and no doubt, we had our fears. Would we be able to pull this off? How are we going to schedule this? Where do we start?

We began with a lot of research, massive PPE investment and MANY zoom calls. Worthily Films held an introduction presentation to ensure all crew understood the filming protocols. We used the BFC Guidelines as our foundation for the Waiting for Time shooting protocols on set.

Social Distancing was implemented; we put masks and gloves around the set and put every department in an assigned space to maintain safe distances. We all knew that keeping a two-meter distance would not be possible throughout filming, so – according to the BFC’s recommendation – we encouraged cast and crew to utilize the PPE when necessary.

Waiting For Time is a short film that addresses Men’s Mental Health. During lockdown we felt it was a theme that would be relatable to many, especially to those who have been in complete isolation. We hope that it encourages men to open up and express their emotions.

We are currently  in post-production and are looking forward to a positive festival run.  Worthily Films are building their slate and are excited to be developing a follow on Waiting For Time project with writer Paul Chronnell.

Worthily Films was fortunate enough to have found an extraordinary team, in front and behind the camera and are greatly looking forward to our future and continued success as a newly emerged production company. 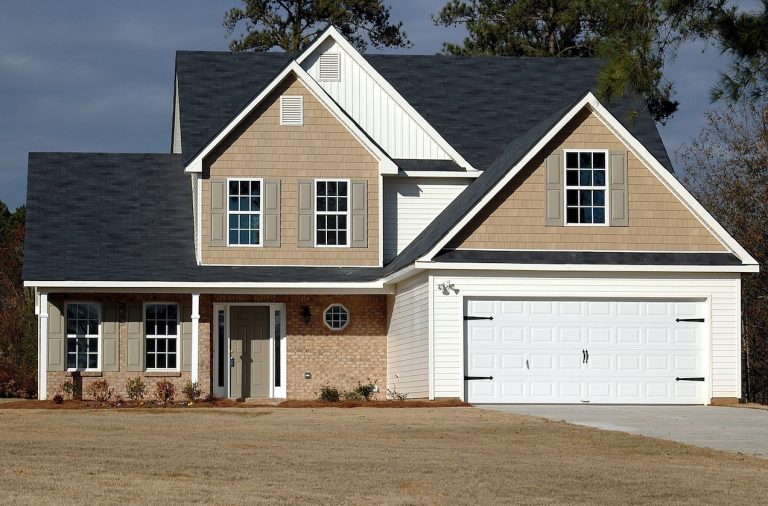 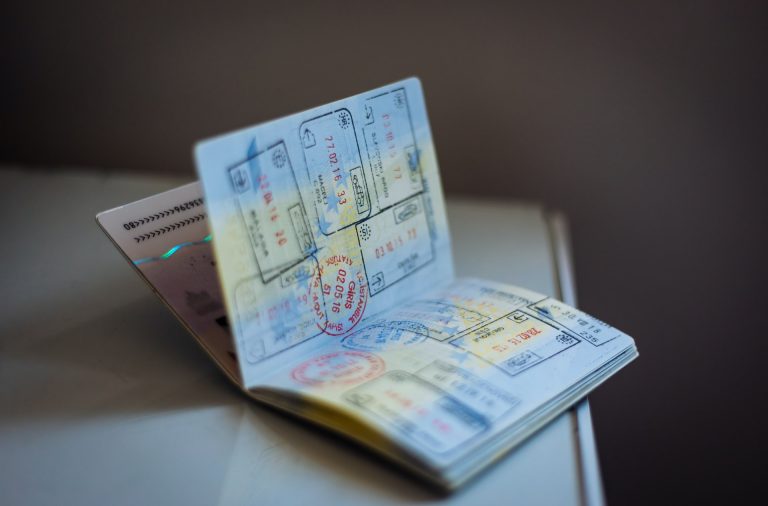 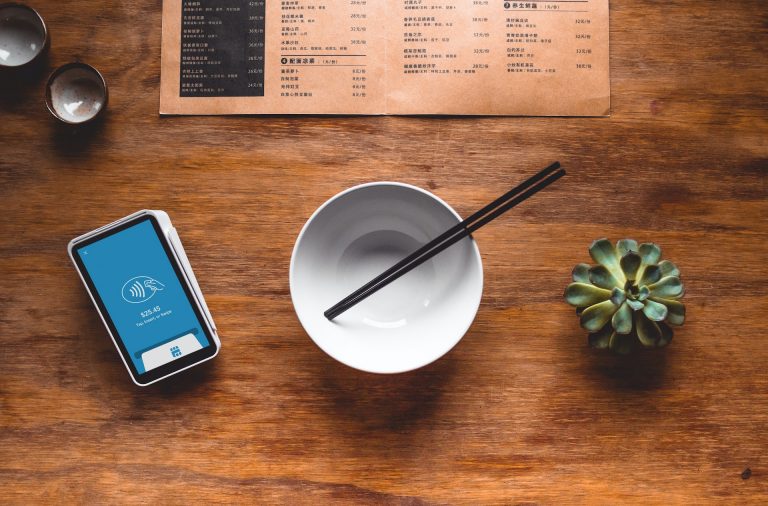 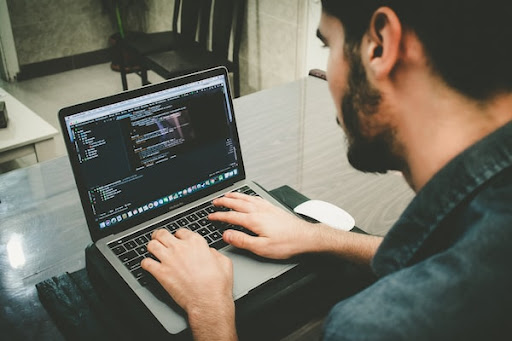 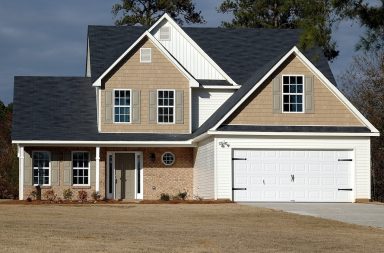 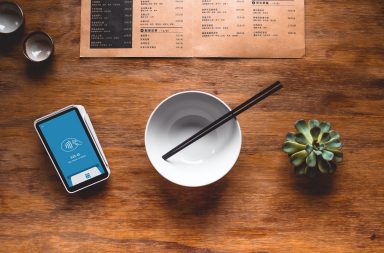 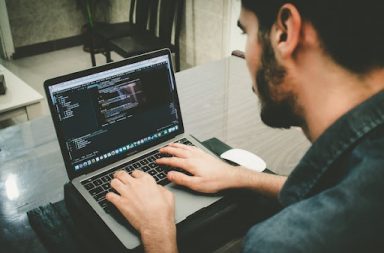 Should You Run A Business Without A HR Presence?