Ahead of the launch of its new service from the UK to China, expanding Chinese carrier Tianjin Airlines, has appointed Rooster PR to run its UK press office and social media channels.

Rooster will be responsible for launching Tianjin Airlines in the UK and driving awareness of the airline’s new twice-weekly Gatwick service through the development and implementation of strategic, proactive and creative PR campaigns. The leading PR & digital communications agency will offer a complete B2B and B2C press office function, managing all proactive and reactive media enquiries as well as setting up and running the airline’s Facebook and Twitter channels.

Tianjin Airlines, a subsidiary of HNA Group, currently operates a fleet of over 90 aircraft to more than 100 destinations throughout China from its eight hub destinations: Tianjin, Xi’an, Hohhot, Urumqi, Haikou, Sanya, Guiyang and Dalian. Tianjin Airlines offers a quality 4-star onboard service giving passengers the best possible start to their trip to China. Jointly established by Tianjin Government and HNA Group, Tianjin Airlines is the youngest 4-star airline in the global civil aviation industry.

Tianjin Airlines’ first ever UK route from Gatwick to Chongqing and Tianjin will launch on 25 June 2016. The new service will operate every Wednesday and Saturday on an Airbus A330-200 aircraft with 18 business class and 242 economy class seats. The total flight time will be 12 hours to Chongqing and 17 hours to Tianjin.

Mr Robert Chen, UK General Manager for Tianjin Airlines, said: “We were impressed with Rooster’s proposal and are confident their extensive experience in the travel and aviation sectors will be invaluable for our UK launch. We are looking forward to working closely with James and his team to introduce the UK market to our quality service, and to opening up a still largely unexplored area of China.”

James Brooke, Managing Director at Rooster PR, commented: “This is an exciting appointment for us. We are proud to have been appointed by Tianjin Airlines to introduce the brand to the UK market and raise awareness of its first ever UK service to China. We’re looking forward to putting Tianjin Airlines – as well as its key destinations of Tianjin and Chongqing – on the map for UK media and travellers.”

Tianjin Airlines will introduce three brand new A330 aircraft to expand into the international market later in 2016. 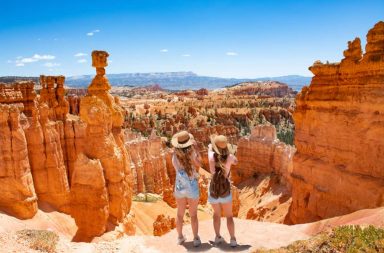 Which Asian Countries Offer the Best Investment Opportunities for 2020?

REVEALED: The Most Travel Friendly Cities in Europe 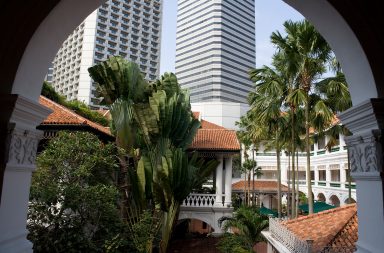 The sad demise of Thomas Cook 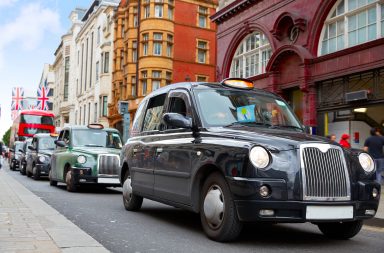 A guide to living and working in the UK