Millions of people across the UK are considering boycotting flying following recent publicity and protests around climate change. Research from comparethemarket.com reveals that more than one in ten (11%) of those who would like to reduce their carbon footprint have thought seriously about no longer using aeroplanes as a means of travel. This equates to around 7 million adults nationwide*.

The recent wave of climate change publicity – generated by documentaries such as Climate Change – The Facts and Our Planet both presented by Sir David Attenborough and the Extinction Rebellion protests – has had a significant impact on the British public’s attitude to the environment. Four in ten UK adults (41%) say they have become more aware of their carbon footprint while travelling as a direct result.

More people are choosing to avoid flying altogether and staying put in the UK. Half (50%) of those surveyed say that they are not planning to take a holiday abroad this year, with nearly a quarter (23%) of these ‘staycationers’ claim that concern about climate change is the main reason. Those people who do plan to travel abroad are considering alternative transport to get to their destination, with one in six (15%) considering other options.

Concern about carbon emission has led many travellers to consider the distances they travel by air – almost two fifths (39%) say the pollution caused by aeroplanes has made them reassess taking long-haul flights in the future. However, many people are still resistant to changing their behaviour for environmental reasons, predominantly for practical reasons. Flying remains the most popular form of travel, as nearly four in ten (39%) say that it is the most effective way to get to their destination. Similarly, more than one in ten (11%) say that flying is usually the cheapest option and affordability is not something they want to sacrifice.

Commenting on the findings, Wouter Van Dijk, Head of Travel at Compare the Market, said:

“The Attenborough effect is making many people wake up to the fact that flying abroad for their holidays may not be having the best impact on the environment.It is great to see that people are beginning to take this into consideration when booking their holidays. However, cost remains the overriding factor for many travellers and until alternative travel options become more affordable, air travel will most likely remain the cheapest way to get from A to B.

“Other obstacles for travellers who wish to reduce their carbon footprint include distance and practicality, as far-flung destinations often involve long-haul flights and produce high levels of carbon emissions. In many instances, even travelling to countries closer to home within Europe can prove tricky and time-consuming without flying. 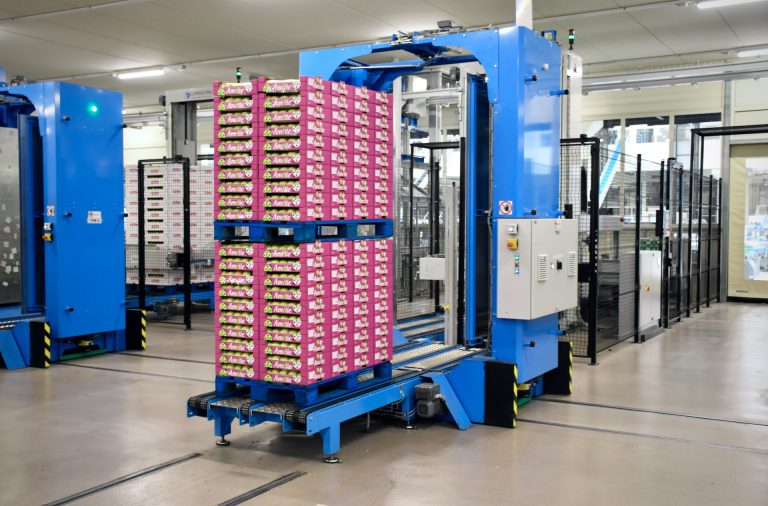 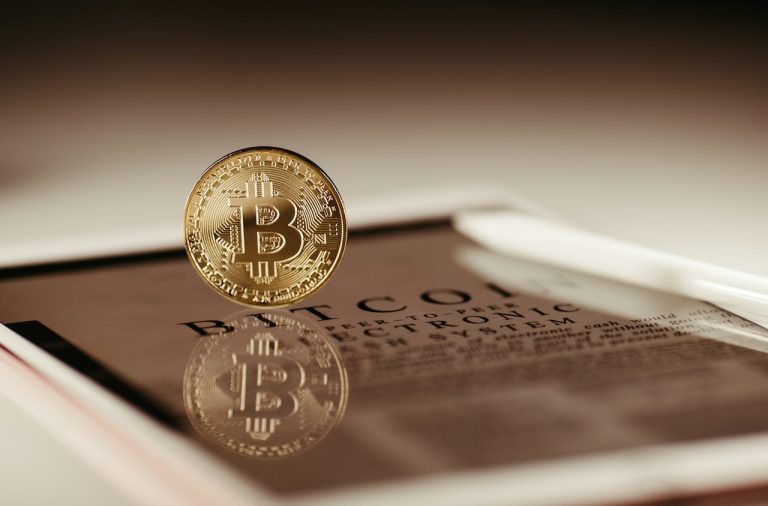 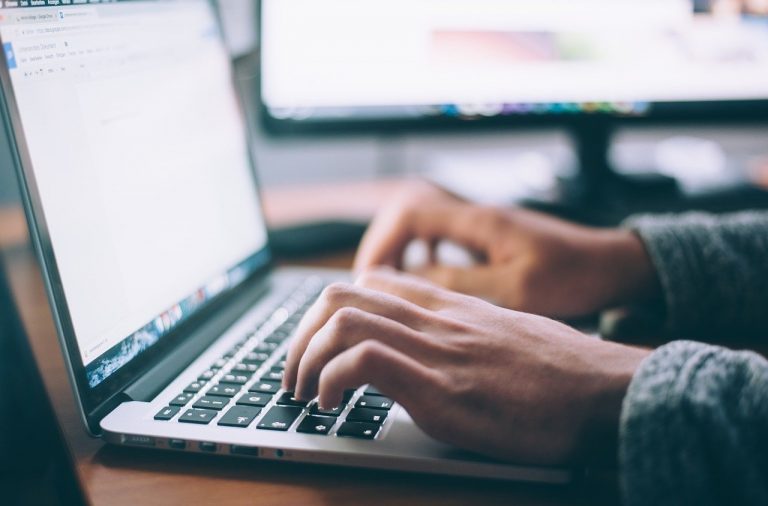 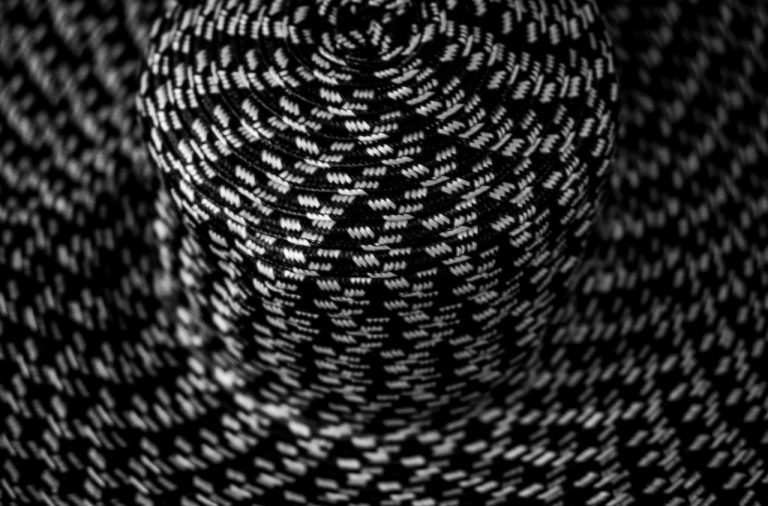 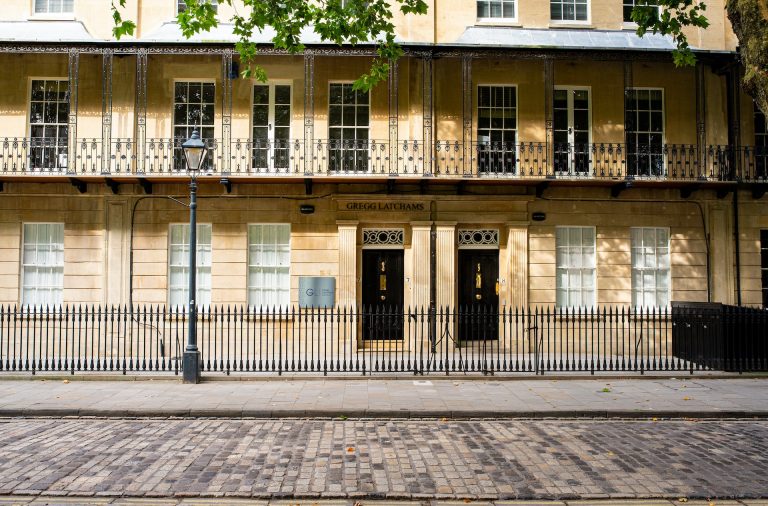 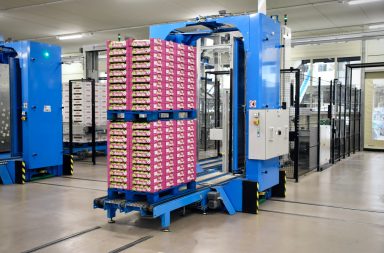 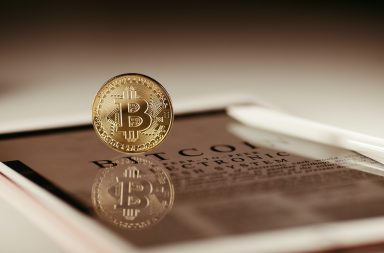 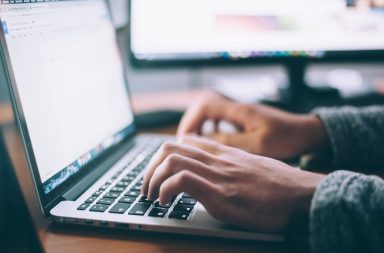