New research has revealed that dairy products and birds’ eggs accounted for a huge £386 million of the UK’s exports in 2017, but if production rose to meet the increased consumption of a solely non-vegan population, these exports could rise to £390.5 million.

In 2018, the leather industry alone generated a turnover of €48 billion (£42 million). If 100% of the current EU vegan population began to consume animal products and purchased leather, the industry would generate a staggering €2,832,000,000 turnover per year – representing a 6% increase in the industry.

Employment would also increase by 6% as a result of increased demand for leather, providing 25,665 more jobs in the EU.

If 100% of the current EU vegan population consumed fish, the aquaculture trade would receive a boost of €1,787,700,000 and be able to employ 644 more fishermen per year.

However, The Veganism Impact Report also shows that 8,800 cancer cases are linked to processed or red meat consumption each year, suggesting that opting for a meat-free diet would significantly reduce the chances of developing stomach and bowel cancer.

There would also be a notable reduction in the amount of the world’s land surface occupied by livestock, with a billion fewer hectares used for agriculture if the global population went vegan.

Aiming to highlight the pros and cons of a vegan diet, the interactive report uses statistics on the UK, EU and world’s annual animal product consumption to reveal how our employment, trade, health, employment and economy would change if society switched to a plant-based diet, or if everybody consumed animal products. 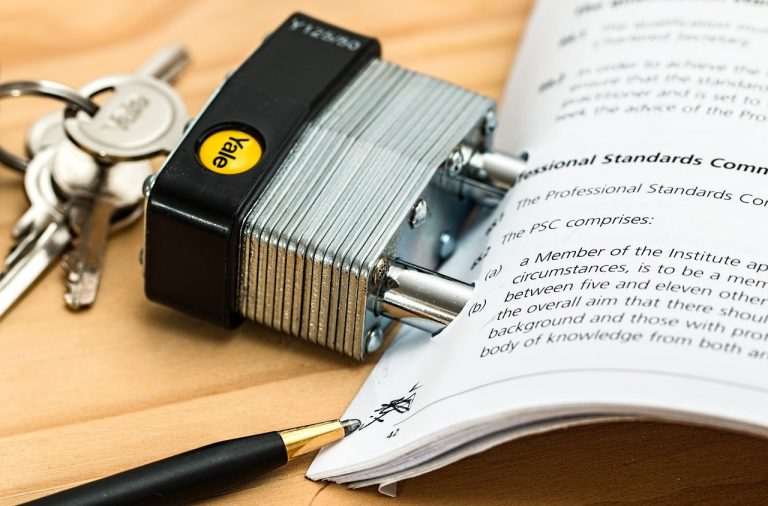 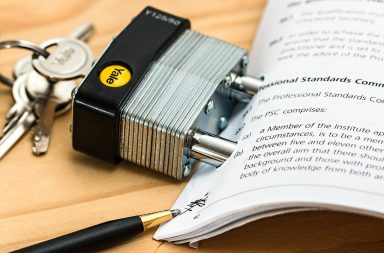 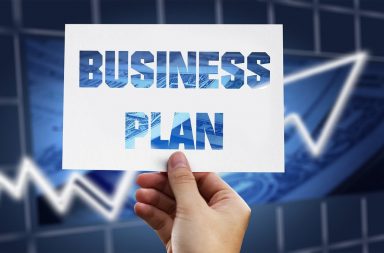 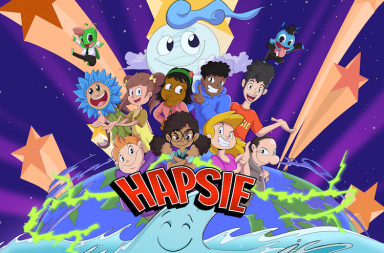