‘Lost’ letters and parcels generated the highest amount of customer complaints in 2017/18, at an astonishing 257,366 – the equivalent of 705 ‘lost’ complaints each day

The rapid growth and usage of the internet has facilitated consumers with an alternative shopping avenue. Online shopping has enabled individuals to purchase goods any time and place they desire. Aside from the convenience, it allows consumers to bypass the nuisances typically associated with in-store shopping; long queues and human-errors. 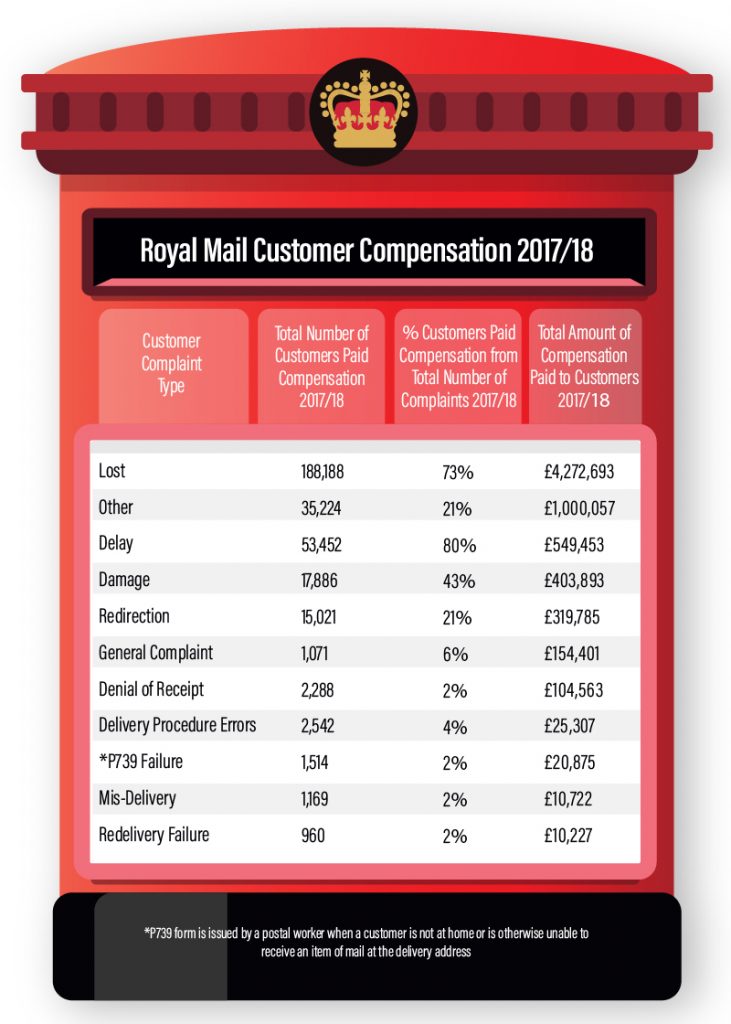 Interestingly, 77% of men and 76% of women in the UK made a purchase online last year (2017) according to the ‘Ecommerce Foundation’. Consequently, this sort of surge in demand for online shopping over the last decade has required many retailers/merchants to use and become heavily reliant on a postal/courier service to deliver their products. One of the primary companies being ‘Royal Mail’. Perhaps unsurprising, given Royal Mail’s stature – signified by them having a dominant 47% market share of the UK delivery market per statistics from ‘Pitney Bowes’.

British Online Marketplace OnBuy.com, analysed findings from Royal Mail, to discover the number of complaints and amount of compensation that had been paid out for different issues regarding their service in the financial year of 2017/18 (01/04/2017 – 31/03/2018).

OnBuy found that ‘lost’ letters and parcels generated the highest amount of complaints, at an astonishing 257,366 in 2017/18 – the equivalent of 705 ‘lost’ complaints each day. Thereafter, ‘other’ (complaints that did not fit into a defined category) accounted for the second most complaints at a grand total of 168,836.

“The boom in online shopping over the last decade has increased the dependence of businesses and consumers on postal service and courier companies. With that has come a developed expectation for them to provide a reliable and speedy delivery network. This though, is not always the case. This research certainly demonstrates that various issues and faults can occur within the various stages of delivery. Whilst this is unfortunate, it’s good to see established companies such as Royal Mail offer their customers the opportunity to claim compensation when these mishaps do occur. Looking into the future, as companies seek to offer more ambitious and instantaneous shipping options such as same day delivery, they must do so only if they have the adequate resources and infrastructure. Otherwise, they face the risk of customer dissatisfaction and the occurrence of more complaints”. 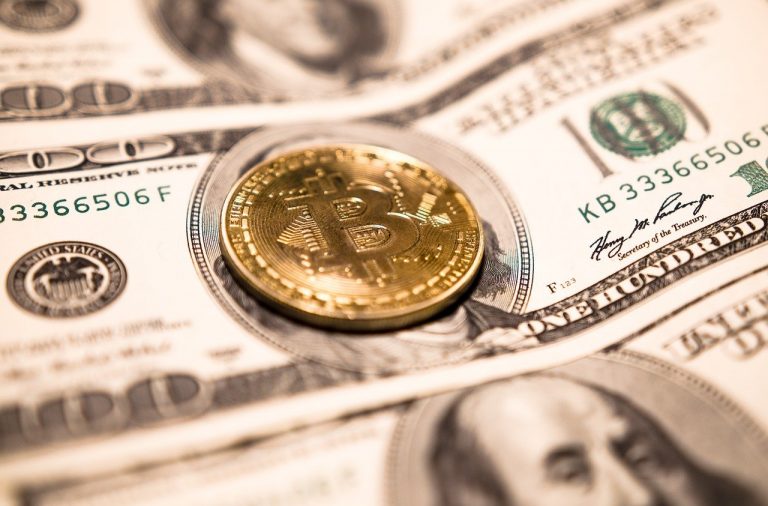 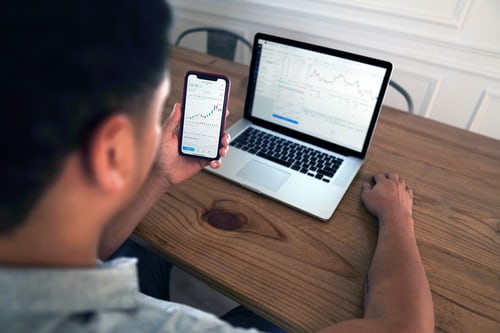 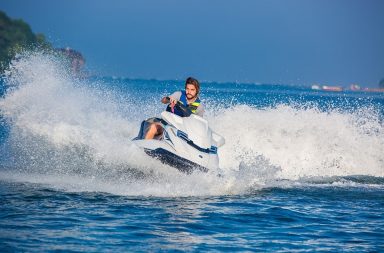 Lockdown: It’s Time to Test Yourself in a New Field!

Shopify Plus: What and How Much Is It 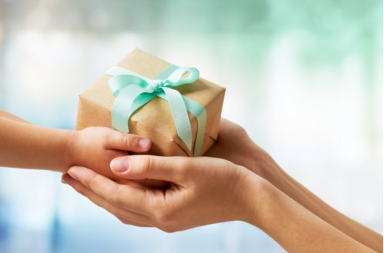 The best films about the world of games 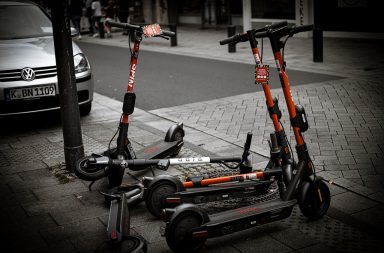 Looking For A Solicitor? Here Are Three Things You Should Look Out For