Women drivers are more likely to make a claim on their car insurance for an accident that is of their own making, according to analysis of over 11 million car insurance quotes through MoneySuperMarket. However, despite having fewer accidents, it is men who rack up the most significant claim costs.

The UK’s number one comparison site found that, while men make fewer ‘at-fault’ claims compared to women, the total value of their claims is far higher; a huge margin of 15 per cent.

Peter Rodger, head of driving standards from The Institute of Advanced Motorists, comments on the difference in claim value and behaviour between male and female drivers: “These figures raise some quite serious questions; especially as to why males are involved in more collisions that have a serious end result. It is worrying that accidents involving males require more expensive repair work to their vehicles – do men feel their cars will protect them more in the event of a heavier accident? 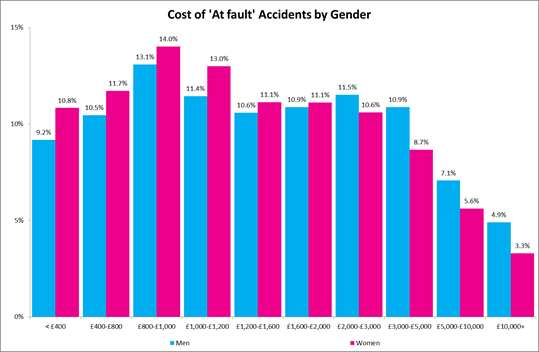 “With the highest proportion of claims by women being under £1,000, it appears that women don’t want to be driving around in a car with visible accident damage. Many people see cars as an extension of their attitudes and personality; perhaps women have more pride in the appearance of the cars than men do.”

Overall, road accidents account for 87 per cent of all car insurance claims, with the average ‘at-fault’ claim costing £2,979, or £2,140 if the driver was not ‘at fault’.1 Motorists taking to the roads after an ‘at-fault’ accident could see their insurance premiums hike by more than eight per cent.2

Kevin Pratt, car insurance expert at MoneySuperMarket, said: “Anyone that has been involved in a road accident will know how traumatic it can be, regardless of whether you were at fault or not. After dealing with the shock of an accident, the second blow is often the cost of the claim. Our research shows the average claim value for an ‘at-fault’ accident is nearly £3,000. Claiming for either an ‘at-fault’ or ‘not at fault’ accident will affect the cost of your car insurance premiums, as when an insurer assesses a driver’s risk profile, any history of accidents will probably mean the motorist pays more.”

The analysis also reinforced the stereotype of new drivers being the most risky, as those who have been driving the longest make the fewest ‘at-fault’ claims. A quarter (24 per cent) of all ‘at-fault’ claims were made by those with under five years’ driving experience, compared to 16 per cent of claims made by those with over 10 years’ driving experience.

Some 2.4 per cent of car insurance claims came from vehicle theft and 1.9 per cent from vandalism. A further 3.8 per cent of claims were due to windscreen damage.

Kevin Pratt concluded: “When you’ve had to make a claim on your current insurance it makes it even more vital to shop around for the best deal on your cover at renewal. Insurers all have different ways of pricing based on risk and some might be more lenient than others, especially to win your business. With so much choice available it pays to spend a small amount of time comparing insurance quotes and getting the best deal for your changed circumstances.” 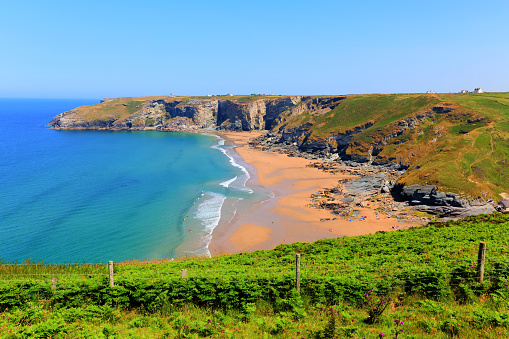 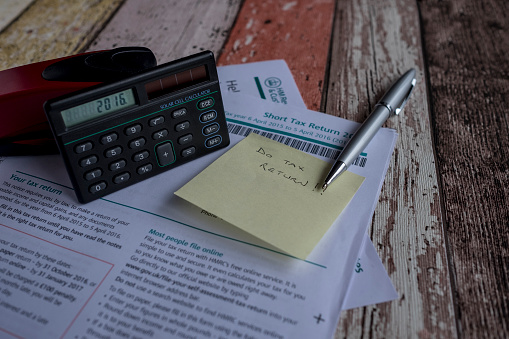 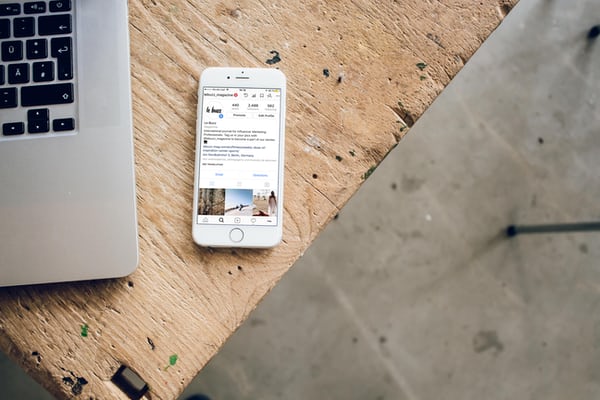 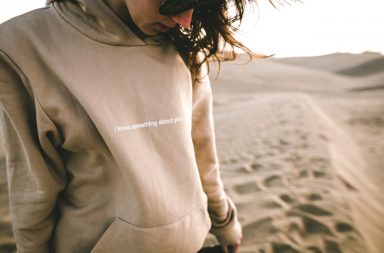 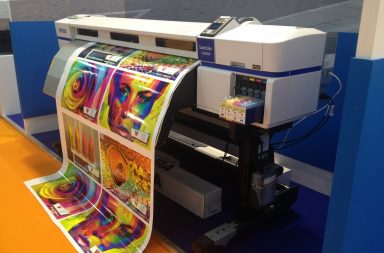 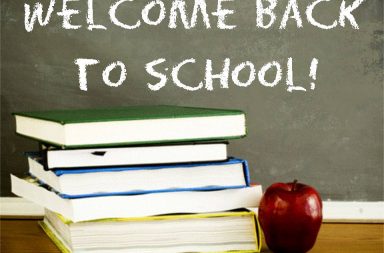 Back to High School: How to Get Through It