M&S Bank research shows the typical cost of a summer holiday* has risen by an average of £357 compared to last year due to the decline in sterling, which has continued to fluctuate following the EU referendum, and rising flight costs.

Cost of family holiday up £357 on last year, but families can save as much as £1,000, or £537 on average, by choosing alternatives to popular tourist destinations
Families are spending more than they need to with a third not budgeting for their holiday and more than one in ten not shopping around for travel money
M&S Bank research shows the typical cost of a summer holiday* has risen by an average of £357 compared to last year due to the decline in sterling, which has continued to fluctuate following the EU referendum, and rising flight costs. Over half (57 per cent) of holidaymakers expect to spend more on their main getaway this year with nearly a quarter (22 per cent) of these saying holiday prices are now more expensive.

However, families can still save as much as £1,000, or an average of £537, on the cost of a week-long holiday simply by choosing alternative destinations in the same country instead of the more popular or better-known resorts.

Paul  Stokes, head of products at M&S Bank, said: “Holiday prices may be on he  up, but there are still savings to be had for families who are willing to  consider  alternative  destinations  instead of more well-known tourist

Visiting Arles in southern France instead of tourist-hotspot Saint Tropez offers the biggest saving of all, with families able to pocket just over £1,000 in savings (£1,064). Arles is also the second cheapest destination researched, costing £3,468 for a family of four.

Holidaying in Vigo in north-western Spain provides the second biggest saving, with a week-long trip costing a family of four £984 less than the popular resort town of Marbella in the south. For those looking to venture further afield, Durban in South Africa is £712 cheaper than Port Elizabeth and is the cheapest destination researched outside of Europe.

A little closer to home, Cinque Terre in Italy and Sintra in Portugal also offer considerable savings of £636 and £628 respectively. Sintra is the cheapest destination overall at £3,452 for a family of four, making this a good option for families looking to save on their summer holiday this year.

Over one in ten never shop around for their travel money

Careful  budgeting  can  also  help cash-strapped families mitigate against rising  holiday costs. When planning their holiday spending, 52 per cent of holidaymakers  plan a budget and stick to it; 36 per cent make a budget for the  whole holiday, while 16 per cent prefer to budget on a weekly or daily

However,  a  third  (33  per  cent) don’t budget for holidays at all and of those  that  do,  nearly  a  quarter (22 per cent) fail to stick to it. Not planning  a  budget  can  quickly  lead to families spending more than they originally intended.

Getting  a  good deal on travel money is also important to keep costs down.

The  majority  of  holidaymakers  are  savvy  when it comes to buying their foreign  currency,  with  86  per  cent mostly comparing exchange rates and deals  before  making a purchase, including 52 per cent who always do this.

However,  over  one  in  ten  (13 per cent) never do this and could well be paying more than they need to for their spending money.

Paul Stokes concluded: “Making a budget for your holiday and sticking to it is  essential  to  avoid  any unnecessary spending. Shopping around for the best  deals  when purchasing your travel money will also help your money to go further this summer.” 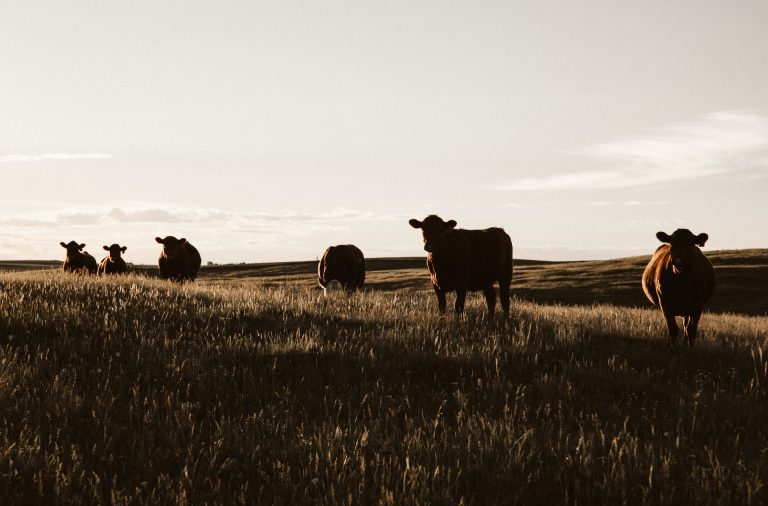 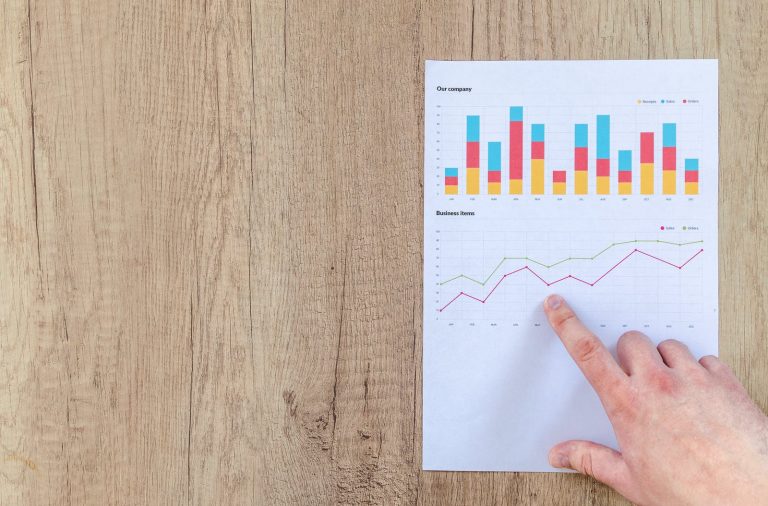 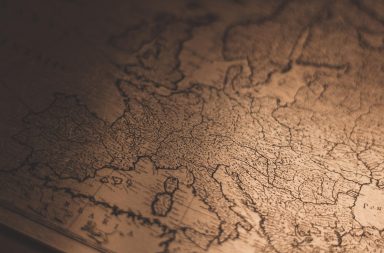 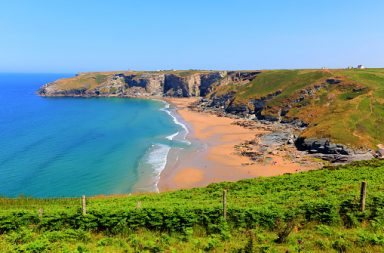 Masham in Harrogate is the biker capital of the UK, new research reveals