Earlier this year, the World Economic Forum reported that Asian economies will become larger than the rest of the world combined in purchasing power parity (PPP) in 2020.

Although it’s far from a surprise, with China’s impressive economic growth dominating financial news headlines for the better part of two decades, the news is somewhat symbolic of how an increasingly globalised world has changed from the 20th century.

It’s also a significant opportunity, with many of Asia’s fastest growing economies growing by as much as 7% annually and delivering significant returns to early investors.

Investing abroad can be fraught with difficulties and investing in Asia, particularly in developing markets, can be particularly challenging. However, over the last decade, many of Asia’s fastest growing countries have streamlined their processes for foreign investors to attract capital.

Below, we’ve listed four countries that, due to a combination of economic and legal factors, are particularly appealing opportunities for investors looking to get in on the ground floor of what is increasingly being dubbed the Asian Century.

With a population of almost 105 million, a large percentage of English speakers and an annual GDP growth rate of approximately 6.7%, the Philippines has been one of Asia’s top targets for foreign investors for the last few years.

The Philippines placed fifth in ASEAN for foreign investment inflows in 2018, attracting serious interest from overseas businesses and investors looking to tap into its growing middle class.

With a rapidly growing business process outsourcing (BPO) sector, the Philippines is a country of particular interest for those in the IT and communications industries, which often depend on labour based in the Philippines for processes such as customer support and data entry.

Vietnam is arguably the biggest “winner” of the ongoing United States-China trade war, with the Southeast Asian country attracting record foreign direct investment in 2018 and 2019.

In 2018, Vietnam recorded GDP growth of 7.1%, making its economy one of the world’s fastest growing. The country’s changing economy has made it a particularly attractive target for foreign investors based elsewhere in Asia, with significant inflows from Japan, Korea and Singapore.

A large percentage of this capital has flowed into the country’s property market, with apartment prices surging 21.6% in Q2 2019 alone as investors bought into projects open to non-residents such as the city’s massive Vinhomes Central Park development.

Although Malaysia’s growth rate is significantly lower than that of the Philippines or Vietnam, the country’s international culture, strong economy and legal system — which is, in part, based on a common law legal system — make it an attractive investment destination.

Malaysia also offers an investment visa to non-citizens, granting residence for those that reach a specific net assets threshold under the MM2H scheme.

Adding to Malaysia’s appeal is its relatively stable currency and low cost of living, with a range of properties available at a lower price than Thailand, Indonesia and its other less prosperous neighbours.

Finally, although Singapore is unlikely to attract attention for its growth, it remains one of the world’s top financial hubs and a global investment destination for those looking to preserve, rather than grow, their wealth.

With Hong Kong’s status as an offshore financial hub under strain, an increasing amount of interest has been placed on Singapore, with its strategic location, excellent banking system, hands-off approach to taxation and reliable legal system all significant assets. 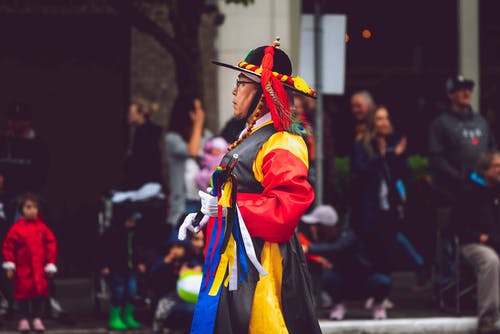 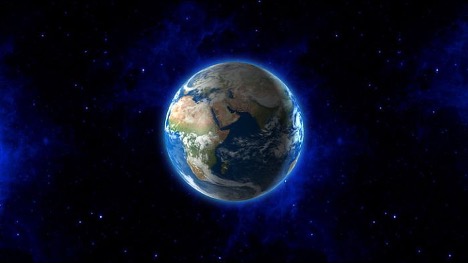 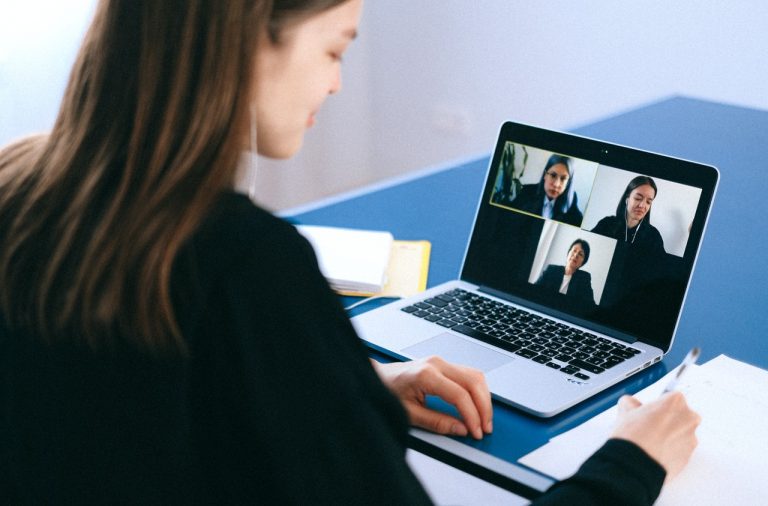 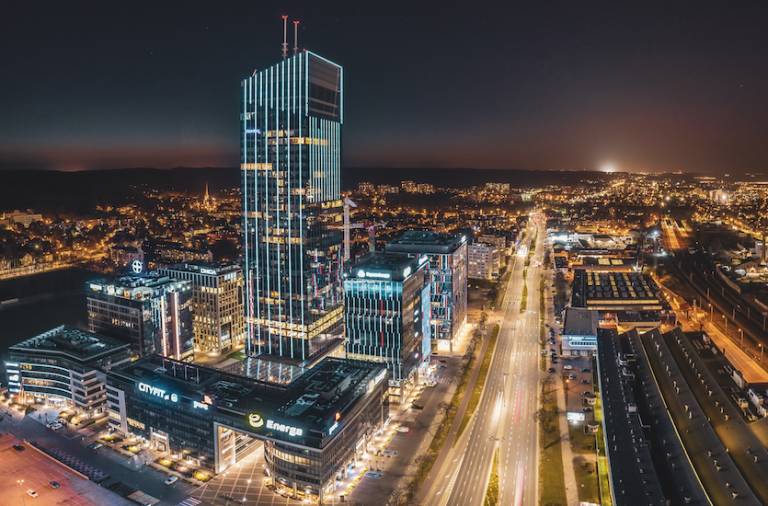 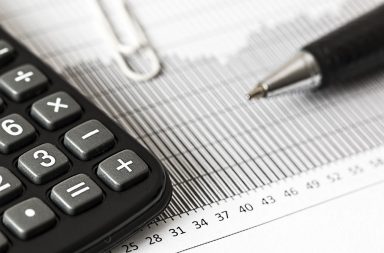 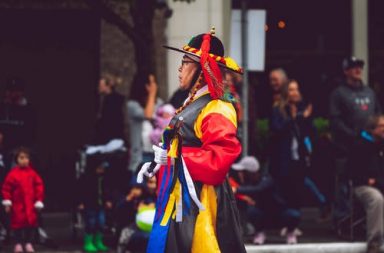 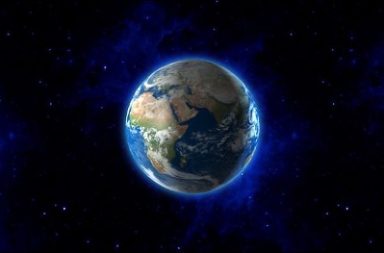