Are you planning a permanent move to the UK? You’re not alone – as many as 212,000 people migrated to Great Britain in the year ending June 2019. And with its rich history, varied landscape and wealth of professional opportunities, it’s not hard to see why.

As with any big move, however, you’ll need to do your research. Read on for an introductory guide to living and working in the UK.

The UK is an attractive option for those seeking a new challenge and boasts high wages, several successful industries and one of the world’s largest economies. Financial services such as banking and insurance are especially thriving.

There are a range of popular job-hunting websites and recruitment agencies out there to help you get noticed, but bear in mind that you’ll need to have the correct work permits in place first.

The likes of London, Manchester and Edinburgh offer vibrant cosmopolitan life alongside several iconic cultural and sporting institutions. Almost all the UK’s big cities are highly multicultural, which could make it a little easier to settle in too.

And from Cornwall to the Scottish Highlands, there’s also plenty of nature to enjoy. Most of the UK is well connected by public transport, road and rail networks, making it easy to get around.

Anybody moving to the UK is likely to have a mix of immediate and long-term personal finance needs. Living costs in the UK vary from region to region, though accommodation is likely to take up a large proportion of your income wherever you opt for.

The south of England – and especially London – is usually more expensive than the north, and rental deposits can be as high as 5 weeks’ worth of rent. Water, gas and electricity aren’t especially cheap either, so it’s good to shop around and compare quotes.

Eating out can get costly, but there are many discount supermarkets to help you keep costs down from week to week.

Expats moving to the UK will have the choice of the publicly funded NHS or various private healthcare providers. Many NHS services are free to use, depending on where you come from, but standards and waiting times can vary widely in a system that’s under growing pressure.

Private healthcare can help you avoid the complexities of the NHS, though you will be paying more to do so.

The UK’s four countries each possess their own distinct cultures. Most regions and cities have their own identities too, with the north generally seen as friendlier and cheaper but with less opportunities than the south.

Common British traits include reserve, self-depreciation and talking about the weather – which isn’t as bad as you might think.

Are you all set for your exciting new life in the UK? 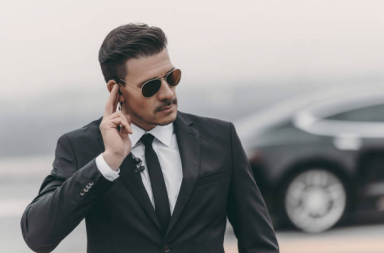 Is Marijuana Legal in Tennessee? 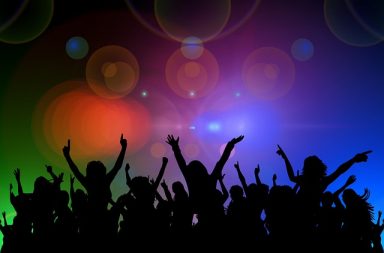 Dual Citizenship And The Ways To Get One 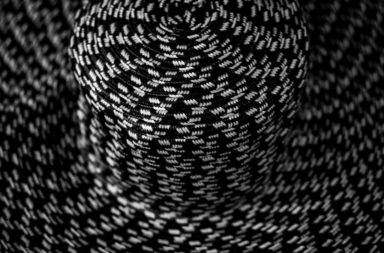 3 Types of Vacation Rental Scams and How to Stay Safe

How to have the best camping for your holidays