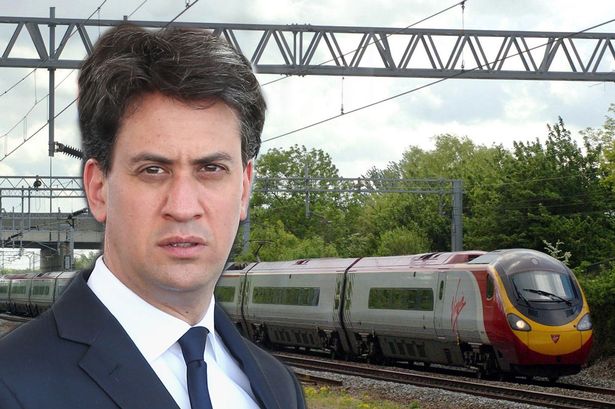 Commenting on Labour’s policy debate on rail, Campaign for Better Transport said that this shows rail and transport will be a frontline issue in next year’s General Election and looks forward to other parties coming up with proposals to improve rail services and control rail fares in the next parliament.The group said policy proposals by Labour to devolve control of rail locally, to resource new rolling stock and to protect passengers with a legal right to the cheapest ticket were a good step forward but bolder action is needed on fares, which have risen approximately three times as fast as wages since the 2010 election. (2)Martin Abrams, public transport campaigner, Campaign for Better Transport, said: “The interests of passengers should come first. They want an end to sky-high fares and decent investment in better services, especially in the north of England, as the Government consults on the renewal of the Northern and TransPennine Express franchises (3). It’s Government policy on these issues that really matters to the millions who rely on the railways.”Research by Campaign for Better Transport shows the best way to ensure good investment and good quality services is to manage rail franchises locally. Campaign for Better Transport’s report Going Local (4) shows that passengers and communities are the winners when rail franchises are run locally. Control by the local transport authorities has transformed the routes in London Overground and Merseyrail, which are reliable, well-used and have some of the highest passenger satisfaction on the entire rail network. Using this model more widely would mean benefits like this could be enjoyed elsewhere.Martin went on: “Rail passengers have faced large fare increases for a decade, so a cap on annual regulated fare increases must be set lower to redress the balance. With large numbers of rail commuters living in marginal constituencies we expect all political parties to be exploring policies that address this concern in the run up to the General Election in May.” 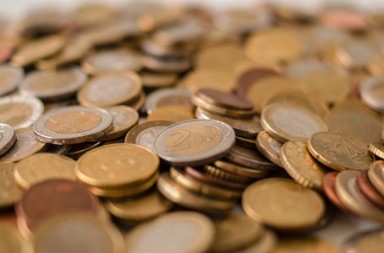 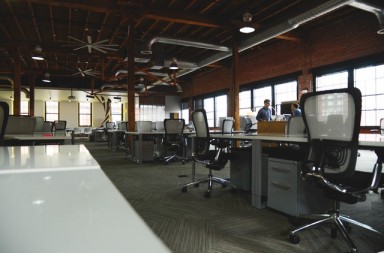