“Research shows that the Internet of Things and connected devices are becoming increasingly common in our homes, but device security is seriously lacking,” said Paul Lipman, CEO at BullGuard. “A great deal of mystery still surrounds IoT at the consumer level and we want to cut through this by providing help and advice and alerting people to the security issues.”

“IoT is a new technology trend that is growing rapidly. It promises exciting benefits and has the potential to initiate profound and positive changes to the way we live. But at the same time IoT device security is generally lacking; there are no set safety standards. This has serious implications and consumers need to at least be aware of the potential pitfalls.”

BullGuard research reveals that while 66 per cent of consumers are very worried about hacks and breaches against their IoT devices, many are unable to protect themselves against threats, largely because they feel they lack the technical knowledge required to enhance security.

The BullGuard Consumer Guide to the Internet of Things discusses these issues and explains how to protect a home network, an important step towards readdressing the balance.

For consumers who are concerned their connected devices may not be secure, BullGuard has also released a ground-breaking free tool – IoT Scanner, to scan a home network in just a few clicks.

BullGuard IoT Scanner searches the internet and flags up IoT devices that are publically viewable and therefore potentially vulnerable to hackers and malware. 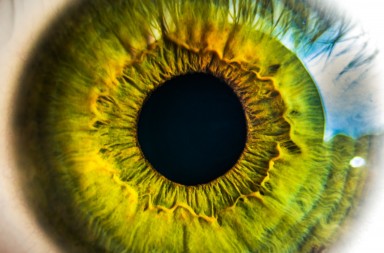 Does Cybersecurity Give Start-Ups Opportunity?

Most UK workers are putting IT networks at risk

Growth of the gig economy comes with a threat to cybersecurity