The iLamp is a new streetlight that has been designed to do much more than just keep our avenues bright.
Its designers at ConFlow Power are claiming that it offers an abundance of services that can be harnessed to raise revenue. These services include a 360-degree high resolution camera, gunshot detection, Automatic Number Plate Recognition (ANPR), WIFI, drone, electric bike and scooter recharging as well as weather sensors and traffic monitors. 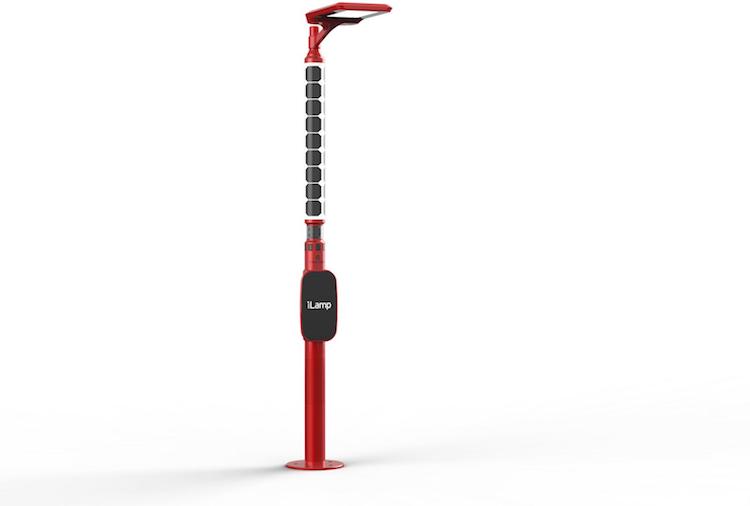 In a statement released today, ConFlow discussed the possible uses for their revenue making machines. They also stated that this product can be bought and used by both individuals and businesses and may even be a part of the smart cities of the future.

They stated: “iLamps can be deployed in a front yard, next to a garage, in a parking lot. They can serve small businesses and large-scale projects all the way to municipalities and government installations.”

ConFlow also claimed that the iLamps will be environmentally friendly and will be an electronic game-changer, adding: “Automatous power will be the driver and the differentiator with iLamps bringing new levels of security, communications and eco driven revenue, while eliminating harmful environmental costs.”

Pre-orders are currently available for the lamp, as well as buy into the Initial License Offering, which is currently listed on the ILOX at around $10.
You can pre-order the iLamp now, with a reservation price of $100.