Dating app Feeld is now catering for a massive two million kinky individuals seeking everything from threesomes and hookups through to the unimaginable, weird and wonderful.

You might have heard of the app previously, earlier this year the company was formerly known as 3nder but changed its name amid a lawsuit with Tinder.

Couples are core members of the openminded community. They made over 25% of all members.

Fancy exploring your fluidity? Download Feeld on Google Play or on the App Store 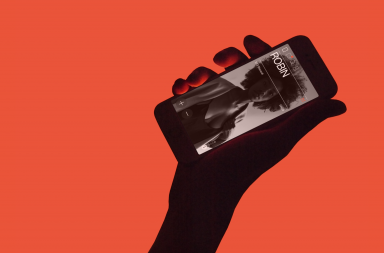 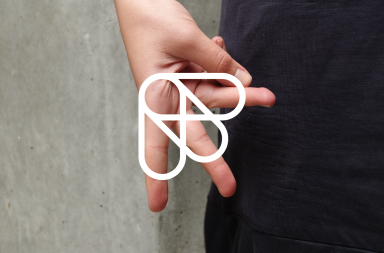