The gaming sector has become a definitive case study – observed and analysed for its remarkable ability to continuously grow and transform itself, having now exceeded in size any other entertainment sector.

However, its seemingly boundless growth is not the only reason it has attracted scholarly interest: the sector is also a great repository of knowledge, findings and expertise which can be deployed across industries as diverse as medicine and real estate. It is therefore not only a sector that stands out in its own right, but one that enables and drives the advancement of other fields.

Other sectors are increasingly turning to gaming and importing successful practices and learnings. Industry practitioners, students and scientists are all motivated to understand what lies behind the success of gaming. Among their goals is the desire to build a clearer and richer account of human motivation as well as habit formation.

There are some compelling reasons to look to gaming for clues in this exercise. Perhaps no other activity has captured and sustained human interest more consistently and reliably than gaming. If the roots of this phenomenon can be deciphered, they can be incorporated into virtually any other sector to the extent that it relies on engaging the attention and neural networks of other human beings.

Medicine offers a compelling example that illustrates the promise of gaming and its ability to inform and advance other fields. What is being closely studied here is the gamification of medical treatments – how to use, in other words, elements of gaming with a view to making a medical or psychiatric intervention more likely to succeed.

This is premised on an evolving understanding of the human brain: on the one hand it is pliable and malleable, shaped by habits and mental patterns. Equally, once these mental habits and neural pathways are forged and strengthened over time, they can become very difficult to challenge. This is, in some ways, why chronic depression is so difficult to treat: the brain is dealing with the accumulated pressure of neural pathways that have hardened over time.

Gamification is being studied and iterated as a possible means of enhancing treatment, as a lever that can strengthen other approaches including therapy, meditation and medication. Its potential lies in its ability to capture and direct the patient’s attention such that new and more positive and constructive mental habits can be created. The hope is that, over time, old neural pathways are challenged through mindful and purposeful repetition, nourishing the muscle of self-efficacy.

Medicine is far from the only sector to benefit from the gaming industry. Consider retail banking, which has been incorporating gamification as a means of improving the user experience for many years. This is something that the fintech sector helped pioneer, but it is now increasingly adopted by more traditional financial institutions as well. Doing so has allowed them to engage and win over a younger demographic – rooted in gaming and social media – that appreciate products and services that enrich their perspective and stimulate them rather than being static and purely transactional.

It is clear that the gaming sector has contributed to a greater understanding of the human mind and habit formation. This is already informing other sectors, advancing human progress and the knowledge base across various fields.

9 Pandas, led by its founder Sergey Karshkov, keeps a close eye on the gaming sector, its remarkable meteoric rise and its developments. The business stands ready to advise companies in the industry, helping them to implement success lessons from the gaming sector. 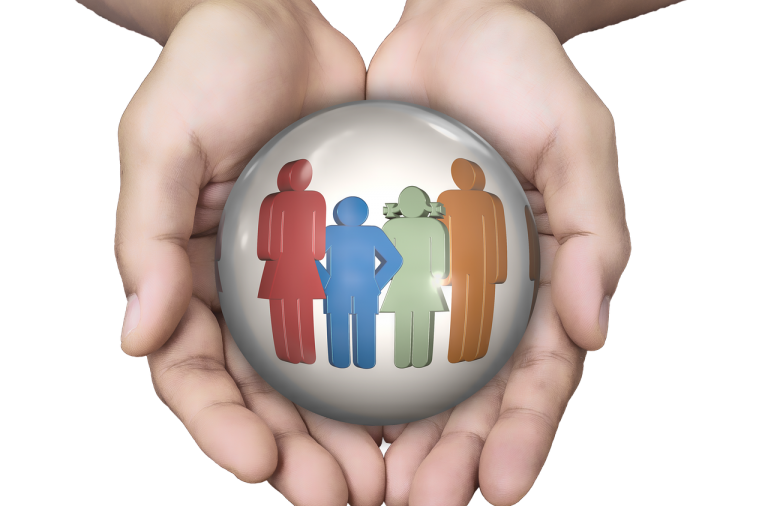 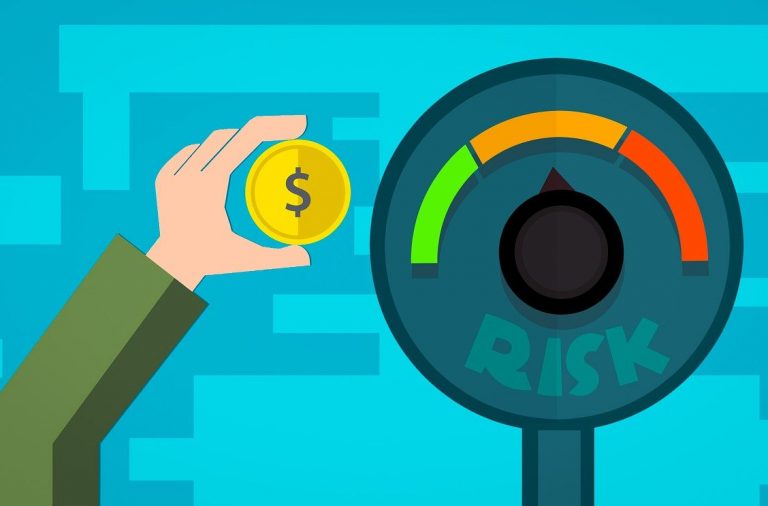 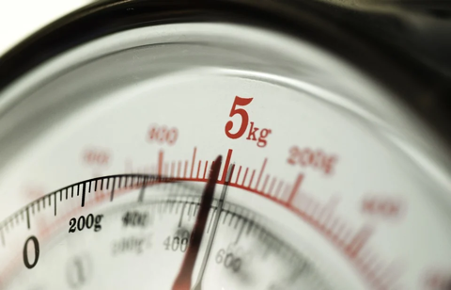 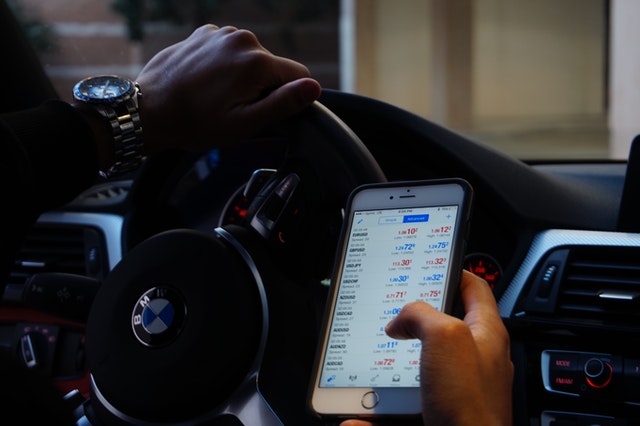 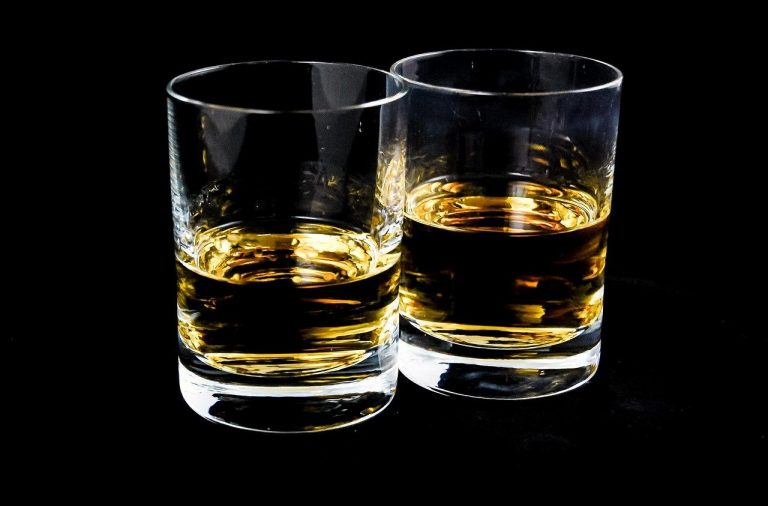 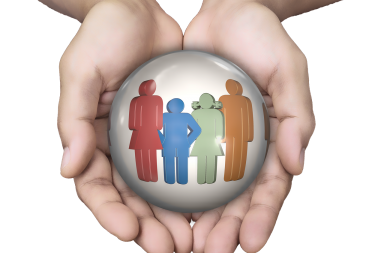 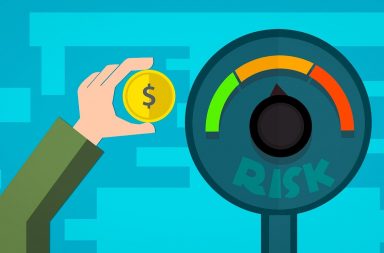 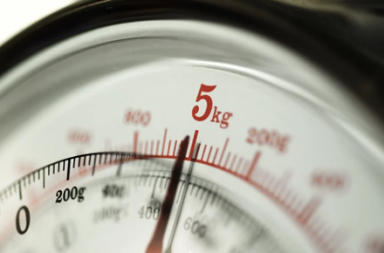