As Cristiano Ronaldo takes the field for his second debut, Manchester United fans around the world will be celebrating.

For one Red Devil supporter, the Portuguese sharpshooter’s return is much more than just an iconic sporting moment: it is the fulfilment of the promise of a lifetime.

Keith Norris, from Whitehead in Northern Ireland, is a United mega-fan, a season ticket holder and the proud owner of the fan flag known as ‘United’s Big Lily’.

In a story that started almost two decades ago, the Northern Irishman has built a lasting correspondence with the five-time Ballon d’Or winner. It began back in 2002, when former United Assistant Manager, Walter Smith, presented Keith with a signed Ronaldo shirt. 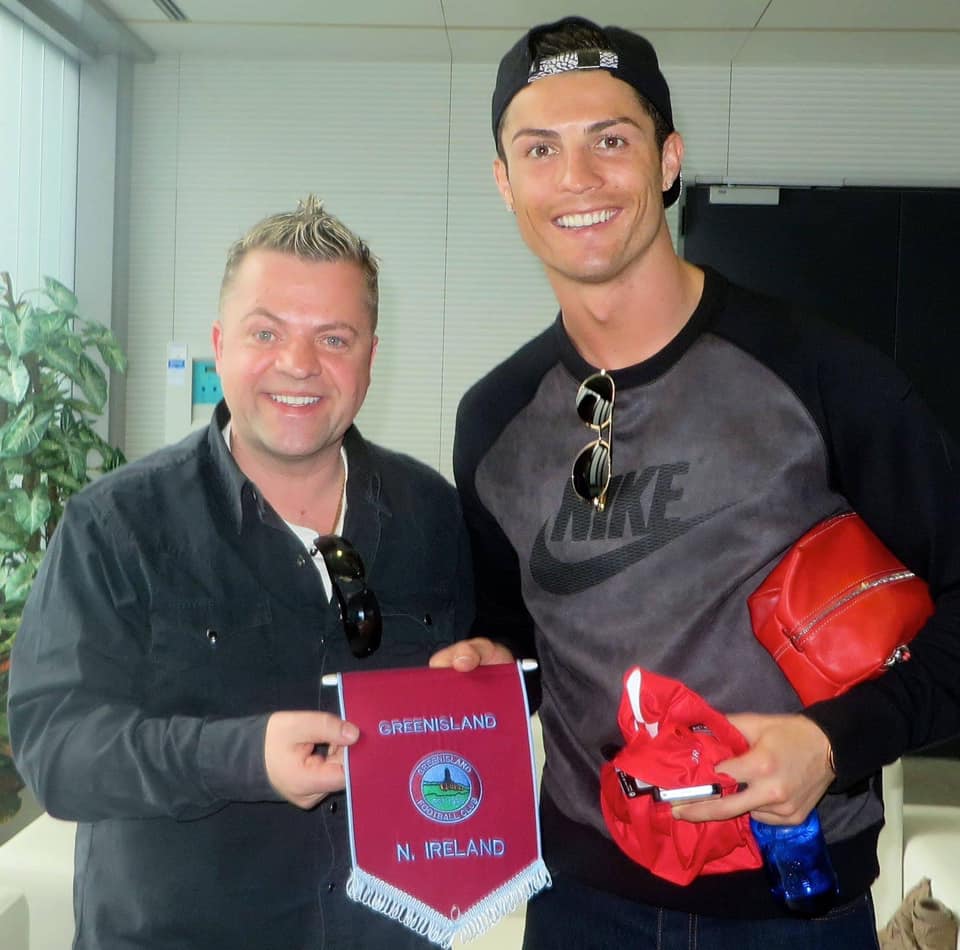 Seven years’ later, when Ronaldo made the move to Real Madrid, a friend of Norris was Ronaldo’s physiotherapist. Since then, Norris has been a regular guest in the Spanish capital, managing to meet the player on a few occasions.

Every time Norris met Ronaldo, he would try to convince him to return to Old Trafford, with renditions of ‘Viva Ronaldo’ being commonplace.

In response to one of these requests in 2015, ‘Ronnie’ replied with a promise which will give goosebumps to most United fans. “I promise, in the future I will try”, he said.

Discussing the promise, Norris shared his admiration for the footballing legend.

He said: ” ‘Ronnie’ is a true gentleman, has never forgotten his United roots, what the club and Sir Alex did for him. Like all United fans, this is dream come true and, for me, a promise fulfilled.”

Cristiano features in the upcoming ‘Flag of Friendship’ documentary about the Big Lily flag. 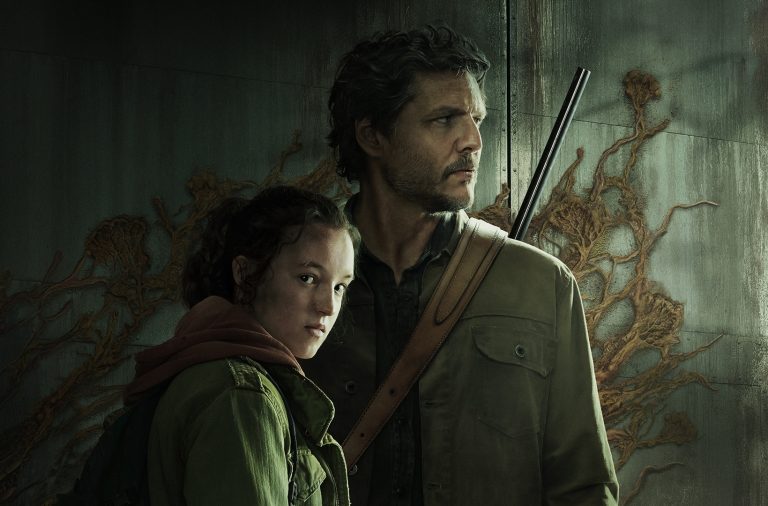 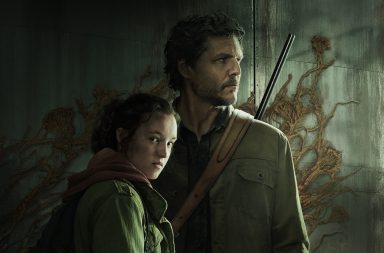