Whilst it can seem like a dream set up, if you’ve ever owned your own business, or work from home on a regular basis, there will undoubtedly be times where you’ve felt isolated, alone or questioned your decision.

In fact, research from Acas found that around a fifth (20 per cent) of homeworkers often feel socially isolated – a figure which is expected to grow in 2017.

But is this feeling of isolation normal? And what can you do to overcome it?

“The feeling of isolation can be quite traumatic, especially if a person has previously been office-based and they are used to social interactions on a daily basis” comments Eugene Farrell, Head of Trauma Support Services at AXA PPP healthcare.

“We spend roughly 90,000 hours of our lives working, and when an average of 38 hours per week spent interacting in a workplace disappears, some people can find it hard to adjust.”

Eugene continues, “It’s really important to start to make new connections, either by planning face-to-face meetings, or joining likeminded business networking groups. Collaborative working environments, such as WeWork, can also give you that sense of social interaction with other self-employed peers.”

In this infographic, the small business experts at AXA PPP healthcare give their top tips on how to combat social isolation. 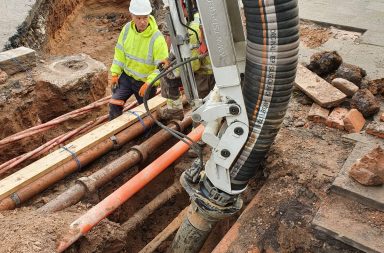 How to improve customer experience whilst cutting costs 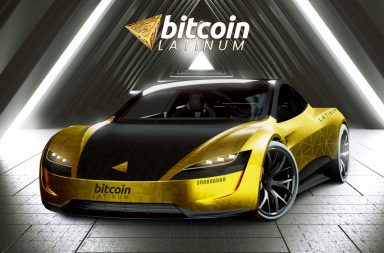