A recent WHO report shows that rates of harmful alcohol consumption in Europe have not dropped as expected, even though all countries have signed the European Action Plan to Reduce the Harmful Use of Alcohol 2012–2020.

The “Status report on alcohol consumption, harm and policy responses in 30 European countries 2019”, which uses data gathered from 2010 to 2016, shows that over 290 000 people lose their life in Europe per year from alcohol-attributable causes, and urges stronger policy action by countries to help reduce the numbers.

Reductions in alcohol consumption have stalled

On average, adults (aged 15 years and over) in European Union countries plus Norway and Switzerland (EU+) drink the equivalent of more than 2 bottles of wine per week. But when the life-time abstainers and former drinkers are removed from the data sample, it reveals that adults drink more than 3 bottles of wine a week – a level of consumption which leads to serious health consequences.

Heavy episodic drinking is also a problem. Across the population, 30.4% of people report having consumed more than 60g of pure alcohol on a single occasion in the last 30 days – this is equivalent to more than 5 drinks on 1 occasion. This harmful pattern of drinking is particularly an issue among men (47.4%), as compared to women (14.4%) and is most prevalent in the Baltic countries, Czechia and Luxembourg.

“Alcohol consumption has decreased in many European countries, but progress is grinding to a halt. Policy-makers need to implement the strategies we know are effective, such as increasing prices, limiting availability and banning advertising. With as many as 800 people dying every day in parts of the Region due to alcohol-attributable harm, we must do more to continue the fight,” said Dr Zsuzsanna Jakab, WHO Regional Director for Europe.

Alcohol is a psychoactive substance which can diminish the physical and mental health of an individual. Of all alcohol-attributable deaths in the EU+ region, 76.4% are due to noncommunicable diseases, such as cancer, liver cirrhosis and cardiovascular disease, and 18.3% are caused by alcohol-attributable injuries, such as those resulting from road traffic accidents, suicides and homicides. These deaths are preventable and place a huge health burden on countries.

While there has been an overall decrease in deaths, shockingly, the report reveals that across the EU+ region alcohol is still responsible for 5.5% of all deaths. In absolute numbers, 291 100 people died in 2016 due to alcohol-attributable diseases, and 7.6 million years of life were lost due to either premature mortality or disability.

The level of alcohol-attributable deaths in adolescents and young adults has remained unacceptably high throughout Europe. The majority of those deaths are preventable, according to the report, which underscores that society must understand that alcohol is a leading cause of working years of life lost and also of lost economic productivity and development.

The impact of alcohol use varies depending on risk factors such as tobacco, diet and poverty, as well as on health-care systems, and it is very important to reduce inequities to alleviate the societal costs attributable to alcohol consumption. Across Europe, negative health outcomes disproportionately affect young adults. The report shows that 1 in every 4 deaths among young adults is caused by alcohol – especially due to injury.

“When alcohol is one of the biggest killers of our young people, we cannot afford to be complacent. This is a product that is repeatedly marketed and made available to youth despite evidence that alcohol consumption has a detrimental effect on brain development and physical health. This is the next generation of leaders and we must protect them. The plan only has 1 year left, so efforts need to be seriously stepped up,” said Dr Carina Ferreira-Borges, Programme Manager for Alcohol and Illicit Drugs, WHO Regional Office for Europe.

Most effective policies not implemented

This report urges countries to further improve policy response, using the areas defined in the European Action Plan to Reduce the Harmful Use of Alcohol 2012–2020 to maintain and accelerate progress.

The low implementation of marketing and pricing policies is of particular concern, as these are proven to be among the most effective policy measures. Countries were found to be most successful at implementing awareness-raising, drink–driving policies and surveillance policies, which are the easiest to implement and are perceived to face the least resistance. 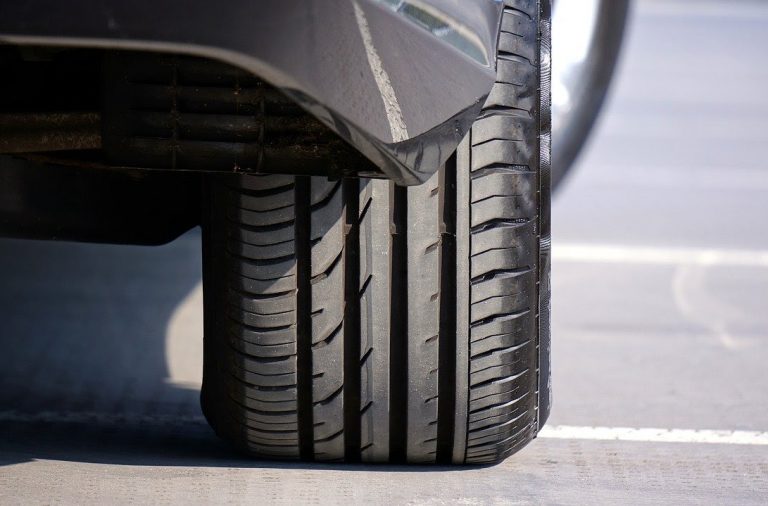 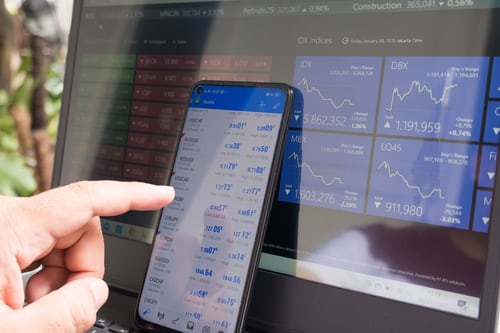 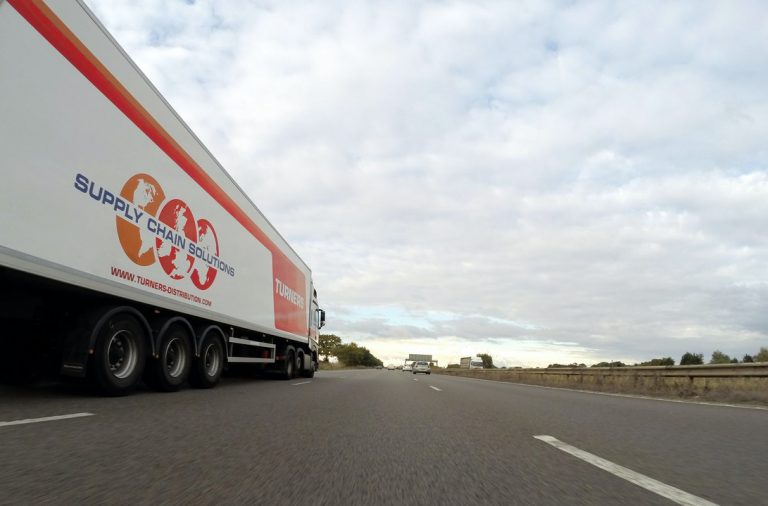 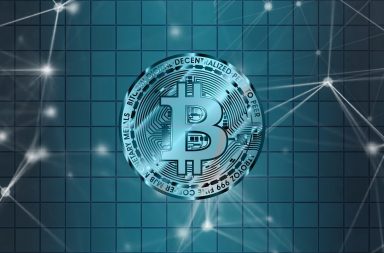 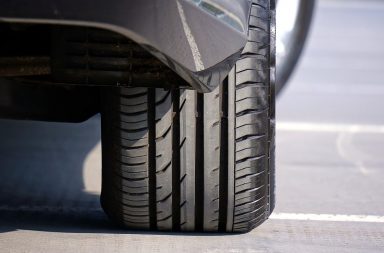