Research carried out by The Instant Group shows a boom in flexible office space being driven by corporations in the US over the last year.

According to the Flexible Workspace Review – U.S. 2016 report, co-working grew more than 10% across the U.S. in the last year alone and combination centers offering both executive suites and co-working spaces expanded by 12.9% as existing operators sought to take advantage of the growing demand for collaborative and agile workspace. The total flexible workspace market grew by an average 4.3% and now includes 3,596 centers, the largest markets of its kind in the world with the UK following behind at 3,290 centers. The increase in centers offering some form of co-working is four times that of conventional executive suites, which increased by only 3.4% in the same time period. 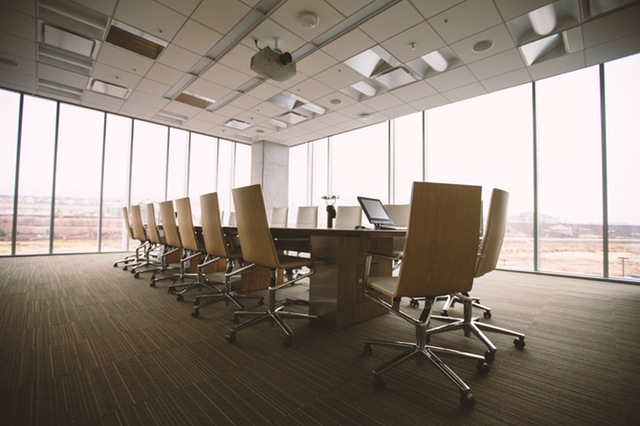 “Co-working has proven to be a powerful driver of the market in the U.S. and a trend that has evolved from its Silicon Valley roots to the rest of the global market including cities as far as Hong Kong and Tokyo,” said Tim Rodber, CEO of The Instant Group. “Co-working benefited from early adoption by tech and media firms that have, in turn, done a marvelous job of promoting shared workspace and collaboration between start-ups and established firms. But really, what we are seeing is a broad expansion of flexible workspace solutions as companies of all sizes seek out collaborative workspaces that challenge the conventional office market.”

Corporate demand for agile space solutions, which offer shorter deal terms and transparent, monthly pricing, are driving markets such as NYC and benefiting existing brands such as Regus and also catalyzing the rapid growth of the WeWork brand.

The U.S. flexible workspace market is still relatively concentrated with 50% of the total market located in five states and the same proportion of centers in just 50 cities across the country. California leads the way as the state with the most flexible space and the largest number of dedicated co-working spaces, driven by widespread adoption of co-working by the TMT firms in San Francisco and Palo Alto.

The greatest proportional growth in flexible workspace per city is outside the top ten largest cities in secondary locations such as San Jose, Calif., Portland, and San Antonio. These markets experienced market growth of up to 15% as the number of flexible office options grew across the U.S.

The most telling statistic originates in two of the country’s more mature markets – San Francisco and Washington, D.C. – where despite increases in the supply of space by 6.3% and 7.3% respectively, workstation rates grew rapidly. Rate increases of 11.5% in San Francisco and 17.2% in Washington, D.C. suggest that the market has enough occupier demand for space to support relatively large increases in supply and still introduce aggressive rate hikes in the market, marking them both as areas for growth in the coming year. 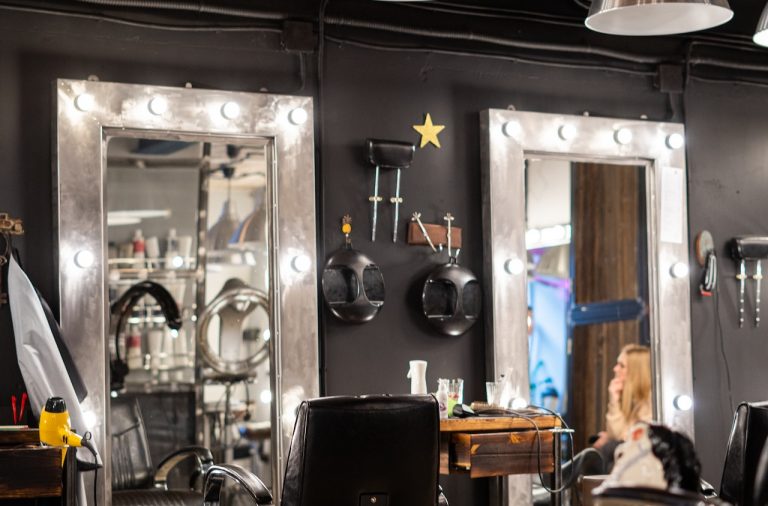 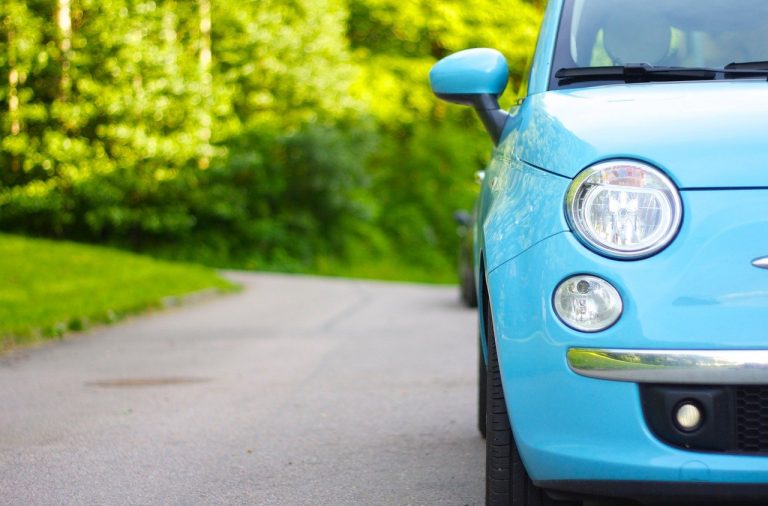 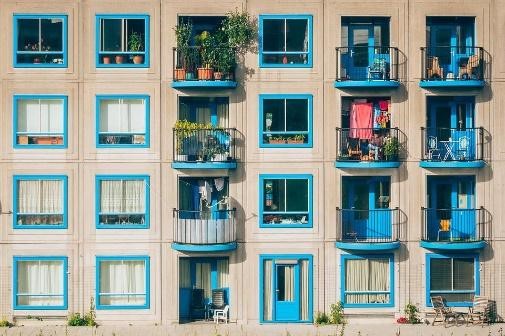 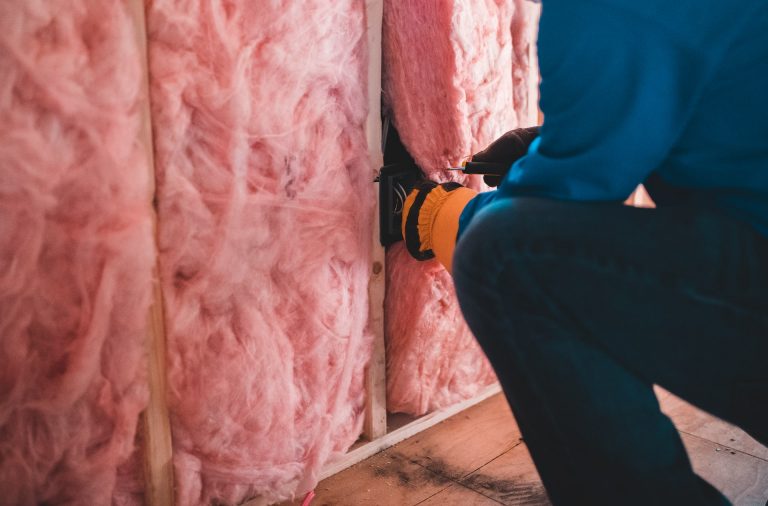 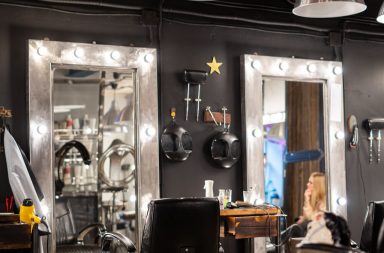 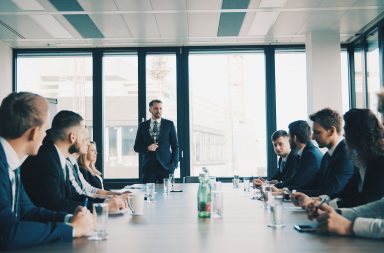