Direct Line for Business reveals there are 2.17 million microbusinesses with fewer than nine employees across the UK.

The South East of England and London is a hotbed for micro entrepreneurship, with over 700,000 of these businesses located in this region. Analysis reveals that up to one in thirty Britons could be a microbusiness owner2.

Nick Breton, Head of Direct Line for Business said: “Britain is a nation of entrepreneurs, as highlighted by the fact that there are nearly 34 microbusinesses for every 1,000 people in the UK.  These enterprises account for 89 per cent of all companies across the UK which is a huge contribution to the business economy.

“It is unsurprising to see that London and the South East account for more than a third of the nation’s microbusinesses, as families in these areas are often seeking to gain extra sources of income by turning their hobbies into professions.” 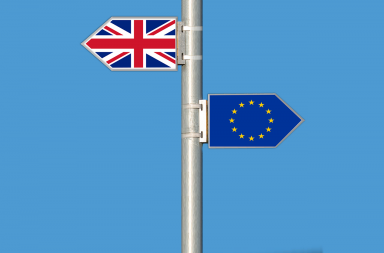 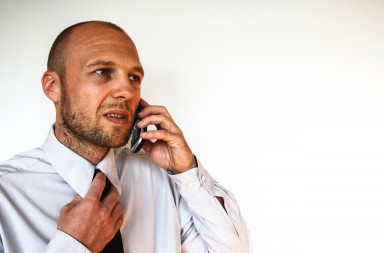 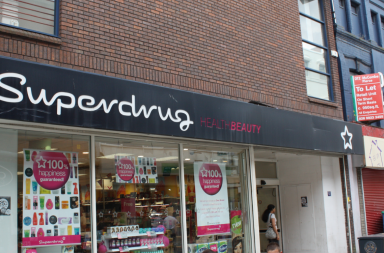