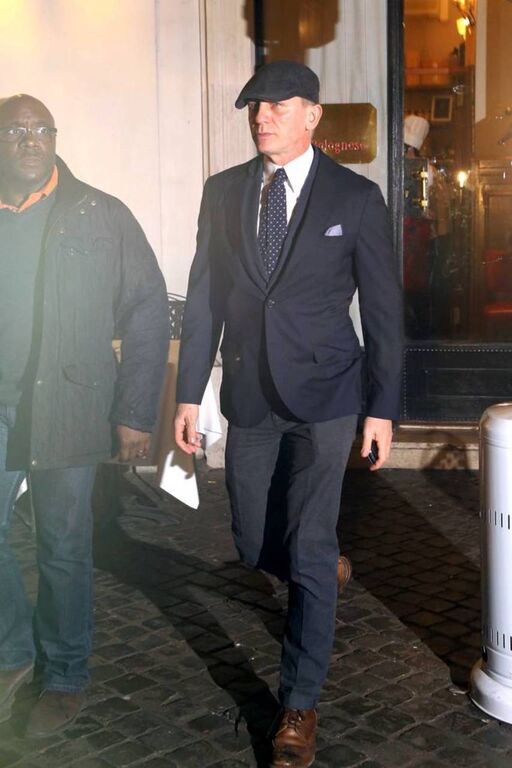 I started my sustainable fashion brand, Tom Cridland, two years ago with a government start-up loan of £6,000 immediately after graduating from the University of Bristol, when I was 23. We now have customers on six continents and have been featured across the international press for The 30 Year Collection, which is leading an industry trend to protecting our natural resources by making truly durable clothing. The 30 Year Sweatshirt, T-Shirt and Jacket are all made to such a high standard that we guarantee them for three decades, repairing or replacing them free of charge in the unlikely scenario that anything should happen to them.

I run the brand with Debs, my amazing girlfriend of 6 years, and our Managing Director. Working on our start-up and establishing it as a brand with an international presence is a labour of love for the two of us, and one we have poured our heart and soul into. We are both worried that the implications a Brexit could have on small businesses such as ours might be fatal and destroy the huge amount of hard work we have put in over the last couple of years.

When I first received funding from the government start-up loan scheme, my idea was for Tom Cridland to be a brand specialising solely in trousers. £6,000 turned out to be completely insufficient to start a full e-commerce brand, so the first year was a huge struggle to even get the business off the ground. I ran out of money finding my supplier in Portugal (a country I chose because it has long made beautiful clothing and my mother is Portuguese) and perfecting our design of trousers. We had 14 trouser colours, in luxury cotton, wool and cashmere, with an extremely elegant but comfortable, unique cut. Our problem: we had no stock.

Gathering every email address I could and using MailChimp to spread the word about my new creation, I eventually afforded my first stock order by running a pre-order sale with photos of the samples on our website tomcridland.com. At no point did I doubt my vision, just the lack of funds I had to pull it off. There were times when I was stretched so thin financially that I’d wonder if I’d have sufficient funds to top up my Oyster Card or buy a tin of chopped tomatoes and some pasta from the Co-Op for supper, let alone indulge in my weekly trip to Nando’s.

Our first big break came when we had the opportunity to make trousers for some people we hugely respect and admire, such as Leonardo DiCaprio, Hugh Grant, Stephen Fry, Jeremy Piven, Rod Stewart, Brandon Flowers, Robbie Williams, Nile Rodgers, Michael Portillo, Stephen Merchant, Frankie Valli, Nigel Olsson, Ben Stiller and Daniel Craig. The fact so many distinguished men liked our signature product was a huge honour and we’ve never looked back since.

The 30 Year Sweatshirt was released in June last year and we quickly built up our intentional press presence and customer base, thanks to the hard work we put into the project. Highlights of the last twelve months have included appearing on BBC Radio 4’s Today Show and having breakfast with Jeremy Corbyn beforehand, having CBS news and Reuters film interviews with our 30 Year Sweatshirts and T-Shirts displayed on hangers in front of the dishwasher in our kitchen at our flat in Parsons Green, going backstage at Elton John concerts to meet up with our new friend Nigel Olsson, being interviewed by NBC News at the Rockefeller Center in New York and working with the Bristol based charity, Deki, who provide micro grants to entrepreneurs in the developing world to give them the opportunity to work their way out of poverty.

Our amazing suppliers in Portugal have been a crucial part of us being able to develop our unique designs and create clothing of such high quality, first our signature trousers and then The 30 Year Collection. The possibility of a Brexit could put a huge amount of strain on our working relationship with them.

We pride ourselves on offering luxury clothing at an accessible price point, but leaving the EU could see added financial costs in doing business with our Portuguese suppliers, which would then in turn force us to raise our prices and ruin our business model. The chance of trade restrictions being imposed as a result of a Brexit would also have a severe impact on our young brand. As we are such a small team, the increased levels of bureaucracy would mean we’d have considerably less time to be creative and grow the business. These restrictions could also lead to our suppliers losing interest in working with us, as our orders are not of the same size as the bigger, corporate brands. There will be many other small, start-up businesses like mine who face the possibility of very similar difficulties.

If working with our suppliers could become harder as a consequence of a Brexit, it would be nothing compared to the strain it would put on our logistical work load. To enable us to offer such well made clothing at a reasonable price, we sell direct to customer online with no unnecessary retail markups. An e-commerce business, therefore, we ship to a huge number of customers in the Europe Union. With only 2 full-time employees, additional export regulations imposed on us as a result of Brexit would surely be a nightmare.

Why threaten the lifeblood of our recovering economy – small businesses – by leaving the EU? There will be many people who could argue very articulately against the points I’ve made and their voices should also be heard, without a doubt. That said, I am almost certain that many very small British businesses like ours who rely on trade with Europe could be wiped out if a Brexit were to happen. The contradiction made by those in favour of Brexit that Europe won’t turn down “lucrative trading” with British businesses doesn’t quite stack up when in comes to ones that are as small as mine and Debs’.

There is something crucial everyone in Britain needs to bear in mind. If everyone voted, a Brexit would probably never happen. The problem is that those in favour of Brexit are far more passionate about their cause in general than many who would prefer to remain in the EU. As young entrepreneurs who are simply afraid that a working life we have grown to love could be destroyed as the result of leaving it, we’d like to urge everyone to participate in the referendum to make sure the result is an accurate reflection of British opinion. It is very admirable that the pro-Brexit campaign is working so hard to do what they feel is right for our country. I would implore those who do not agree with their views to care as much as they do. 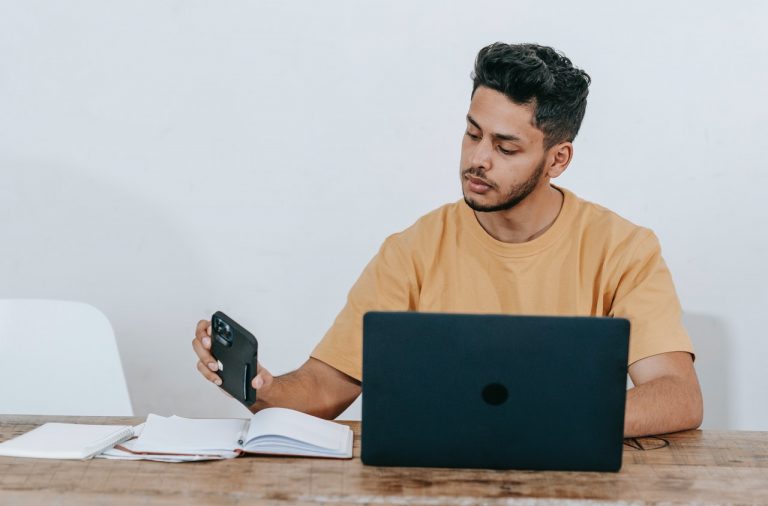