Freight Transport Association (FTA) Chief Executive David Wells has written to the new Mayor of London to request a meeting to discuss the impact of his plans on the freight and logistics sector.

Sadiq Khan has already announced a package of proposals to improve air quality including an additional central London charge in 2017 which is expected to impact vans and lorries, a requirement for vans and lorries to be Euro VI/6 across inner London as early as 2018 and a ruling for lorries to be Euro VI across all of Greater London as early as 2020. 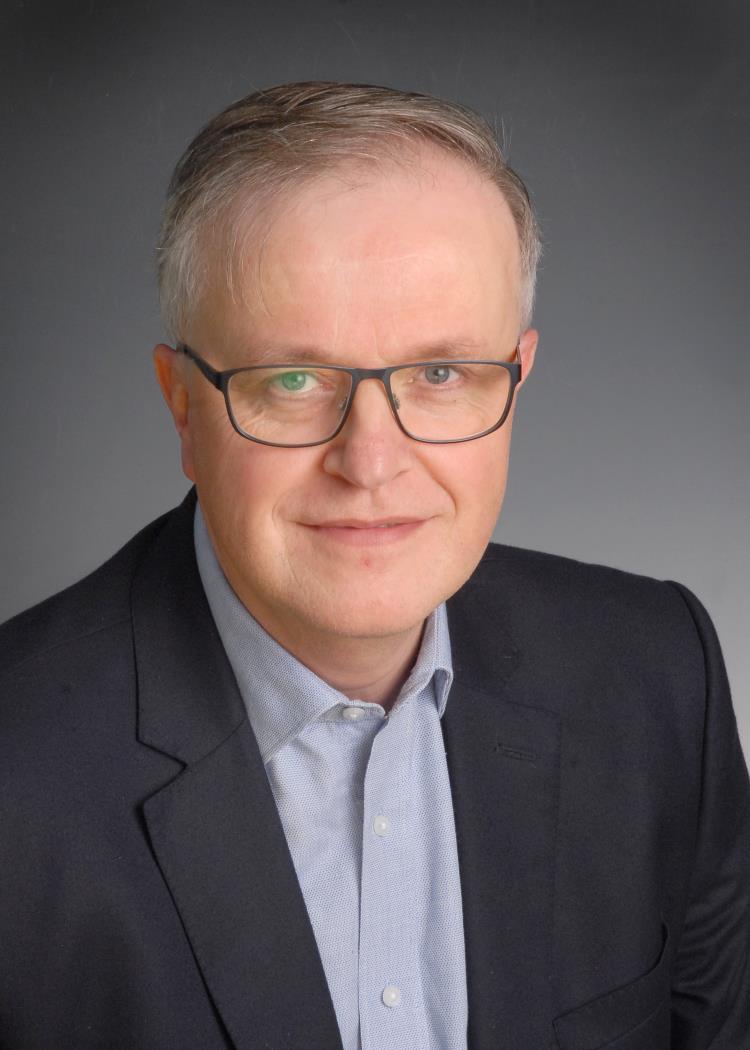 FTA says these plans will add substantial cost for transport operators and businesses and could put some small firms out of work altogether.

Mr Wells sent Mr Khan a copy of FTA’s Freight Manifesto for London, which outlines how the Mayor and London Assembly can work with the logistics industry to create a stronger economy, safer roads and a cleaner environment.

FTA’s 15,000 members operate more than half of the UK lorry fleet and consign over 90% of rail freight and 70% of exports by sea and air.

Mr Wells said in his letter: “The logistics industry is working – and succeeding – in improving its record on safety and emissions in London but more can be done, and crucially we believe it can be achieved without adding any unnecessary cost to London life and development.

“I must be honest and say that, given calls for simplistic HGV bans, the way policy may develop in London concerns our 15,000 member businesses more than almost any other issue in the UK.” 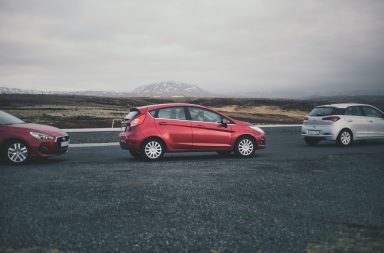 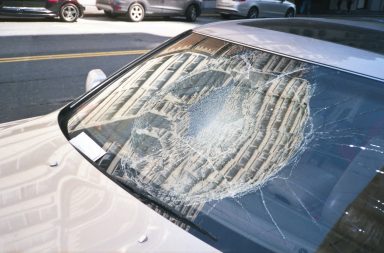