We have updated this guide to include for the best crypto’s in 2019, take a look at the updated information below.

Sia is a cryptocurrency set to dramatically change the way we look at enterprise cloud storage and has its eyes set firmly on a market currently dominated by Dropbox, Microsoft, Amazon and Google.

Traditional cloud storage services such as DropBox upload customer’s data to a central ecosystem where it is controlled and thus exposed to all sorts of shady shenanigans such as database breaches, accidental loss and personal data misuse.

What makes Sia great is that anyone can participate and get paid for leasing their spare storage space (something many of us have with the price of hard drives being so low). When an uploader and a host connect a contract is formed called a ‘smart contract’ which allows the renter to receive payments in exchange for their storage space being used.

Given SiaCoin’s potential we think it is seriously undervalued, in fact hundreds of other coins exist without a fraction of the usefulness of Sia. The technology is no doubt set to transform data storage in the future.

Dubbed as NXT 2.0 – Ardor is a scalable blockchain platform that natively supports a wide range of features including transaction aliasing, blockchain storage, account management, privacy based coin mixing, voting and built in marketplace creation. However the stand out feature that makes Ardor a truly innovative project is its implementation of child chains.

The introduction of child chains opens up great levels of customisation and enables each child chain (which could be a company, private/ public organisation, institution, group etc) to run its own self contained blockchain ecosystem whilst still benefitting from all the core features of Ardor itself. These features can also be turned on and off as per the requirements of that given project making it a very attractive platform for a wide range of use cases.

This flexibility will truly be a game changer in the crypto space as businesses looking at blockchain solutions will no longer have to choose a one size fits all approach on a shared blockchain but instead are given creative freedom to build child chains that suit their very specific needs and security requirements.

The project has the crypto community very excited and already has a healthy market which is pegged to explode in Q3 2019 when the Ardor mainnet launches.

Take a look at Coin Spectator for the latest cryptocurrency news from all sources.

Most crypto technologies are based on decentralisation when managing transactions however Ripple has a more traditional approach. It takes the idea of banking and in particular SWIFT transactions and provides a much needed upgrade by utilising blockchain technology.

Currently when sending cross border fiat transactions money goes through multiple intermediaries and can take weeks to complete. The process is not only limited to those banks ‘in the loop’ but is also riskier as unaffiliated banks have to issue IOU’s when working with each other. This means a sending bank has less security should a receiving bank suddenly collapse.

Ripple addresses all these shortcomings by providing cheaper, instant transactions that are initiated using a single currency, XRP. Although Ripple and XRP are two parts of the same project given XRP’s integral role and future use cases as a currency used by the general public the price of XRP has rocketed in the last couple of months reaching nearly $0.30 at the time of writing.

There are also over 100 banks worldwide that are currently working with the Ripple team and trailing the system. These include Abu Dhabi Bank, Standard Chartered, BMO Financial Group, and Shanghai Huarui Bank, Santander, UniCredit, UBS, Reisebank, CIBC, ATB Financial to name a few.

Banker ethics aside, the technology will likely become the new defacto standard for banks and financial institutions wanting to transfer funds worldwide and will in the future become the currency of choice recommended by governments and banking institutions for general use making it well worth a sizable investment now.

Stratis is not coin but an end-to-end blockchain development platform. It has notably been turning heads in the last couple of months and was one of the biggest risers in April and may of this year. It is currently sitting comfortably at 8th position on CoinMarketCap.

The project is seen as a direct competitor to Ethereum and opens up a world of possibilities for developers.

What gives this project a clear advantage is its language choice – it allows developers to code decentralized apps in an existing, widely adopted programming language, C#. This is a massive advantage as it allows any current C# developers to start exploring the platform, its uses and blockchain power with a minimal learning curve. This will undoubtedly lead to faster adoption and growth which when coupled with the fact that the project has a very active development team and backing by Microsoft makes it a winning project to invest in.

Stratis also recently announced its “Breeze Wallet”, a specialist wallet that aims to increase the privacy of both Bitcoin and Stratis platform users, which again will likely trigger a price hike.

With Ethereum making massive gains this year and Stratis hot on its heels 2019 will definitely be a stratospheric year for Stratis.

Built on top of the Ethereum blockchain Golem is on track to becoming the world’s most powerful decentralised supercomputer, processing anything from scientific research in academia through to rendering the latest block buster movies. Once complete users will have supercomputer processing power at their fingertips.

However it does not stop there, Golem can also be used to process or mine any ‘big data’, for example predict stock market movements, identify trends in environmental changes, help assess and discover cures and better medical solutions etc.

With its unlimited use cases what makes the project exciting is just how many people can benefit from it and how easily it is available to tap into and as importantly contribute to. By leasing unused processing power users earn GNT tokens which can be re-used on the platform or traded on an exchange at the current market rate.

The technology is currently in its alpha stage and can be downloaded and installed by anyone. Golem aims to eventually have laptops, huge data centres, smartphones and everything in between contributing to its ever growing cache of processing power.

With more and more processing power required everyday investing in Golem is a must for investor. 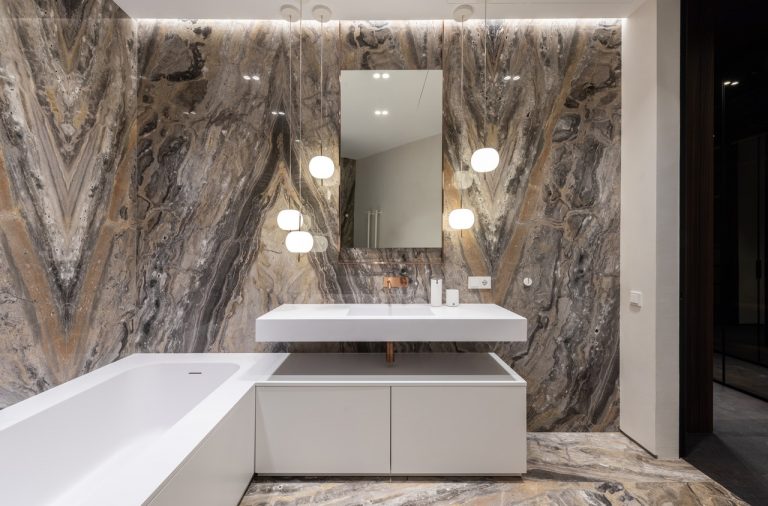 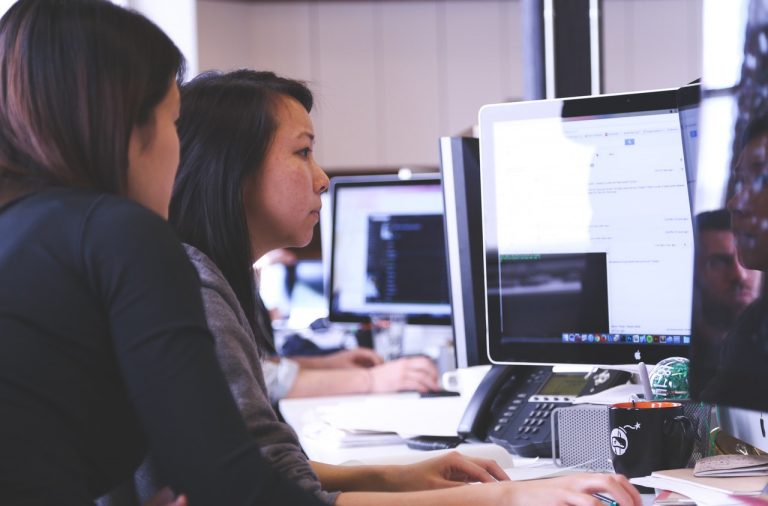 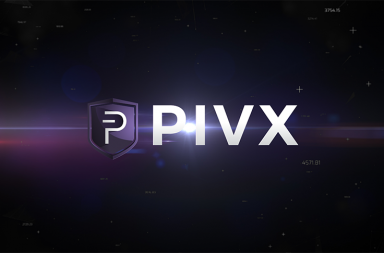 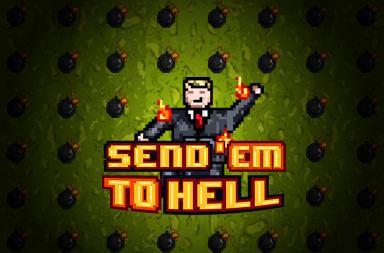 The Benefits of a Dumpster Rental Services for Your Business 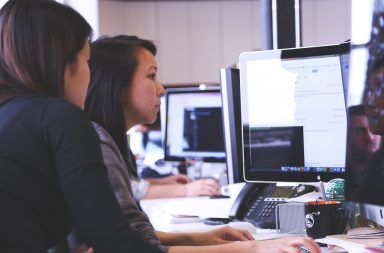