Money spent on subscriptions has increased to £18.62 each month in 2017

Research from the last three years shows that Brits are throwing away an astonishing amount of money on subscriptions they rarely use including gym memberships, credit reports and TV streaming plans. However, the 2017 data finds that consumers are becoming savvier, with the number of people wasting money on subscriptions falling from 42 per cent in 2016 to 37 per cent in 2017.

Despite Brits becoming more aware that they are squandering money on services, the latest iteration of the Forgotten Subscriptions Index from TopCashback.co.uk, the UK’s most generous cashback shopping site, finds that £448 million is still being wasted on subscriptions each month. Furthermore, consumers in the UK are paying £3.38 more than they were in 2016, increasing the monthly spend to £18.62.

The study also reveals some changes in the types of subscriptions that are going unused. While gym memberships remain top, there has been an increase in the number of people saying they do not get value from their TV and music streaming accounts and product delivery plans such as Amazon Prime, yet continue to pay for them.

Most unused subscriptions in 2017

Natasha Rachel Smith, Consumer Affairs Editor for TopCashback.co.uk said: “While these services might seem necessary in an on-demand world, people are not always getting their money’s worth. Consumers are frittering away cash when Netflix accounts go unused in the summer, Spotify is used only for the daily commute or the amount of products ordered from Amazon Prime do not justify the annual fee.”

There was a £38 million increase in the amount of money being spent on subscriptions that Brits do not get value from with spending rising from £410 million in 2016 to £448 million in 2017. This is partly due to the increasing cost of product delivery plans which has doubled from £9 a month to £18 in 2017. TV and music streaming accounts have also increased by 20 per cent, to £9.18 and £9.40 per month respectively

Natasha Rachel Smith continued: “For the third year running we are seeing consumers pay through the roof for subscriptions they are not using. With the increasing number of services available it is easy to get carried away, making it important to keep track and review all of the subscriptions you sign up to, considering whether you need them or are using them regularly enough.

“Our research also found that nearly a quarter of people without subscriptions prefer pay-as-you-go contracts, which are becoming increasingly popular. If you do not find value in monthly or annual tied-in contract, these plans may suit you. When it comes to necessary subscriptions, looking for new sign-up discounts and cashback offers can help bring the cost down”.

Brits continue to pay because of lengthy cancellation processes

Despite Brits finding subscriptions frustrating, with 36 per cent feeling like they do not make the most of them and a third (33 per cent) being irritated by unforeseen price hikes, the hassle involved in cancelling is keeping consumers tied in. More than two-fifths (43 per cent) of people said lengthy cancellation processes are what they dislike most about subscription plans.

Nearly a quarter (24 per cent) of consumers have continued to pay for a subscription because they found it too hard to cancel and 29 per cent kept paying because they thought they might use it at some point. 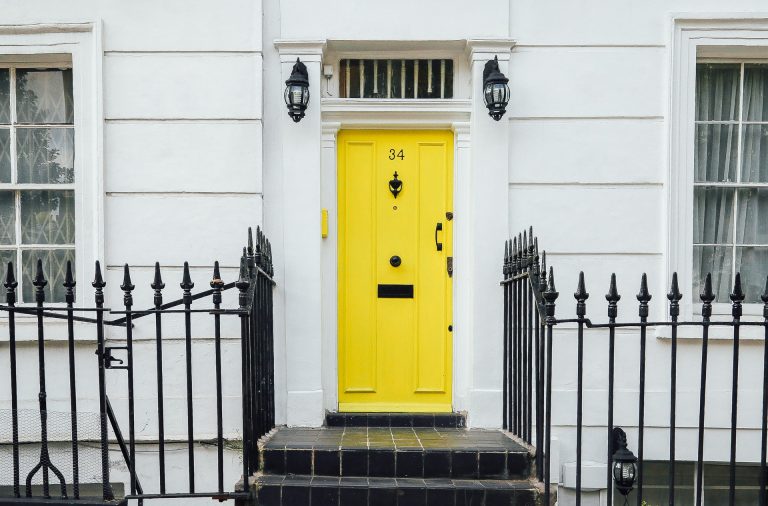 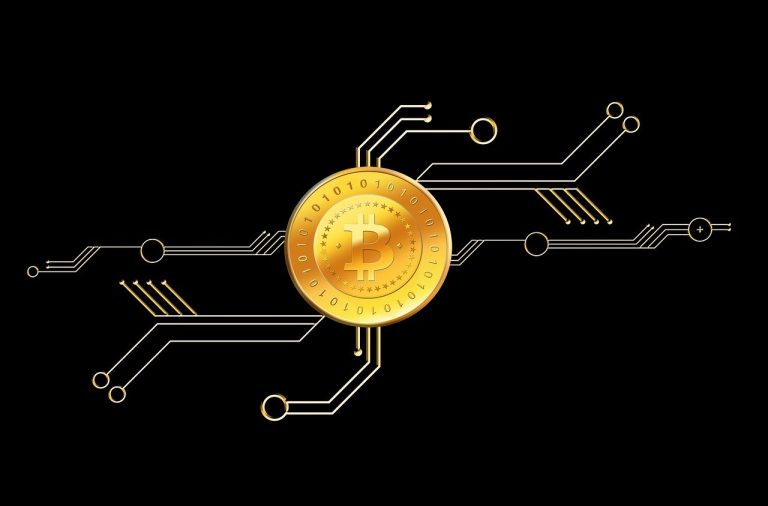 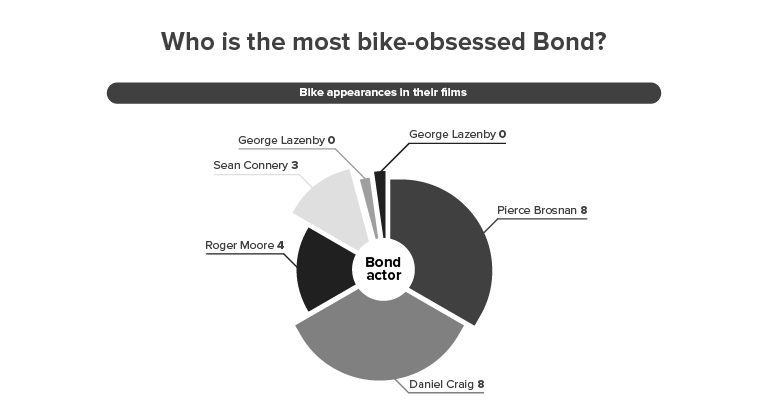 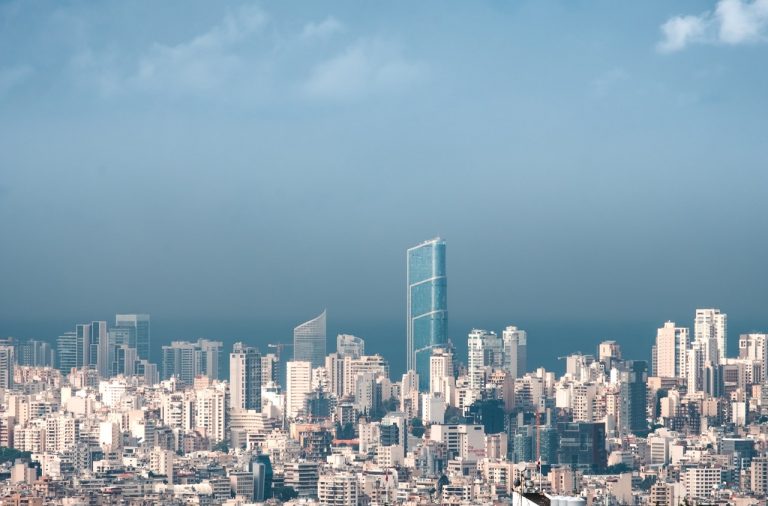 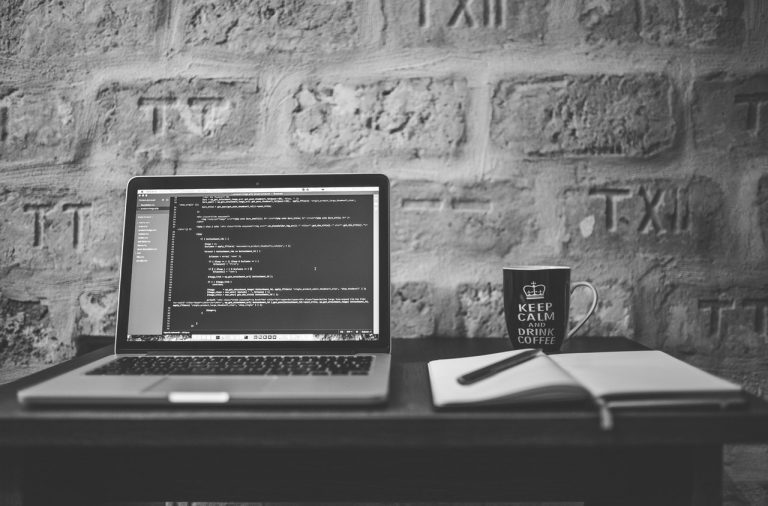 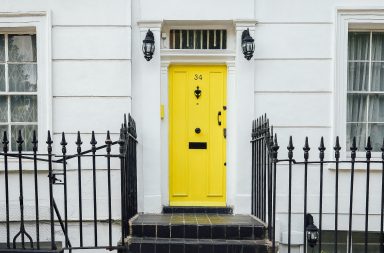 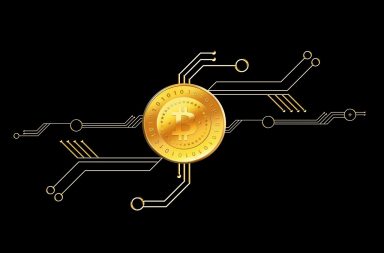 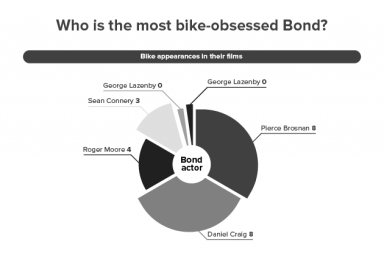