According to research, less than 15 percent of all festival headliners are women.

The Progressing Gender Representation published these figures, which showed a disparity between male and female performers at festivals throughout the UK. Worrying research revealed that just 13 percent of headliners in 2022 are women.

One music festival that is committed to changing these numbers is LooseFest. This year, they had international superstar Mabel close out their festival with her empowering hit, Good Luck. 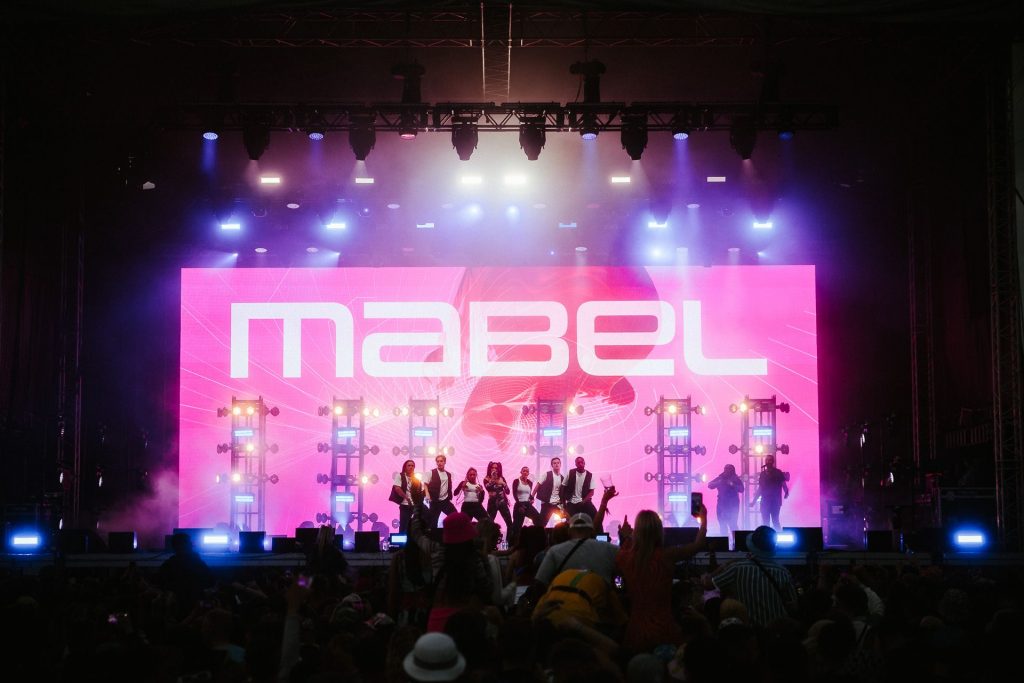 According to the organisers, this was a fitting end to the North East festival. Brian Austin, a director of LooseFest, discussed this when committing to having more female acts at future iterations of the festival.

He said; “There are some very talented female artists on the music scene, with emerging talent more prolific than ever.  We love to champion talent, including those artists who have found their musical vocation in lockdown.”

It will be a challenge for the event to exceed this year’s event, but it is a challenge it welcomes, with even more brilliant female acts thought to be a priority. However, for now, Mr Austin wants to relish the success of the 2022 event just a little longer.

He added: “Securing international music artists like Mabel, will.i.am and the Black Eyed Peas, AJ Tracey, Clean Bandit, Wilkinson and Paul Woolford was a huge moment for the team, especially after the challenges the music industry has faced over the past two years.  It has been intense, but we were determined to make it happen and we are so proud of what we have achieved.”