Cutting through the competition can be difficult for many smaller businesses, especially in highly saturated markets. We recently spoke with WE ARE BLACK&WHITE founder and label head Mark Krupnikovs to discuss how he’s making his independent EDM label stand out from the big fish.

What inspired you to enter the music business in the first place?

My parents put me in piano lessons as a kid, and I later on realized that the idea of being a musical artist – whether performing or behind the scenes – was appealing, and so I began writing music and eventually performing in a rock band. Now, I mainly work on the industry side of things with the exception of my artist Alias, Markay.

Tell us how WE ARE BLACK&WHITE came to fruition.

An independent EDM label with humble beginnings, we operate as a label and management company, producing music worldwide in collaboration with Sony, Warner, Universal, as well as up-and-coming indie labels and artists and the scene. I couldn’t shake my passion for music, and decided to pursue a career in music by creating my own record label. The label name is derived from a former partner’s project.

What do you look for in an artist and/or track when signing?

When it comes to signing artists, me and my A&R team are looking for someone who is talented, has a creative output, can capture the world’s attention, is professional, and can live up to the rigours that that lifestyle can bring.

In regards to songs, personally, I’m drawn to tracks that feature an interesting or unusual twist which elicits an emotional response. I’ve had to come to terms with the fact that there are more technical and scientific ways to analyze a track and gauge market performance, which is why I let my A&R specialists lead the selection process.

How many many artists are signed to WE ARE BLACK&WHITE?

There are currently four artist projects on #weareblackandwhiteorg, consisting of five individuals; however, the label has released tracks from more than 200 artists since its inception. Some of our artists include Fyex, Robbe, Miscris, and PARKAH & DURZO.

What are some of the biggest projects that have come out from your label? And what do you think made them successful?

Our most successful release, “Balenciaga” by Nippandab & Nito-Onna, has accrued over 1 million streams, which is an incredible feat for both the artist and ourselves. I knew it would be a hit the moment I listened to it, so I stuck with my gut.

We’ve also worked with extremely talented and established artists such as Emie, VIZE, INNA, as well as big labels like Warner, Universal, and Sony. And, fun fact, our first track was “Early Days” by Nippandab.

What was the best advice you’ve received in your career in the music business?

I used to organize events for a nightclub, and my then-boss once said to me: “Listen, Mark, I don’t care how many birds you bring up to **** in the office, or how many drinks you’ve nicked from the bar, as long as it’s not costing me any money.” I ended up being fired when my events lost their profitability, but knowing that all anybody cared about is their bottom line has become a guiding principle when making connections or decisions.

Earlier, you mentioned that you’ve begun releasing music of your own. Can you tell us more?

Absolutely! I’ve begun to release a few songs under my artist alias, Markay, which has been a rewarding side project. I’ve even released a song, “You Make Me”, with one of my managed artists, Miscris as well as Nito-Onna. It’s been fun to experiment creatively and bring an A&R approach to my own music. 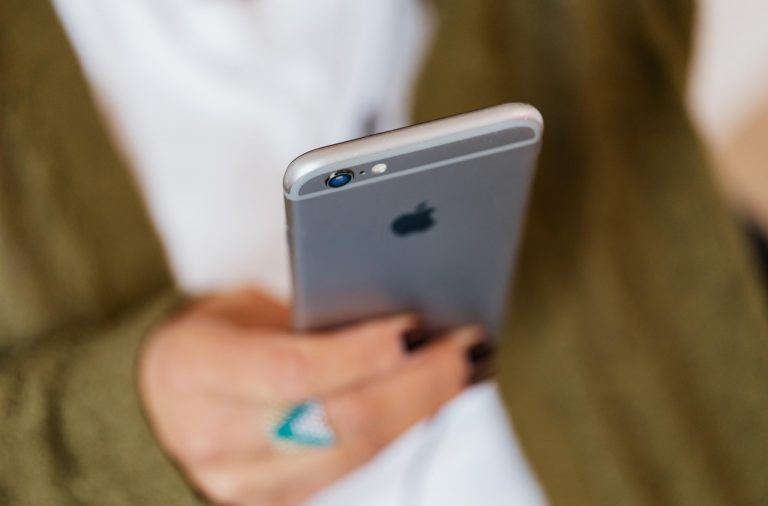 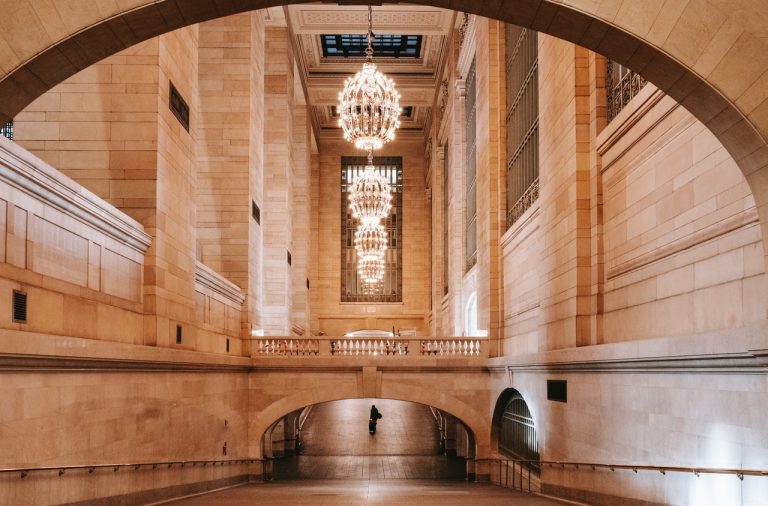 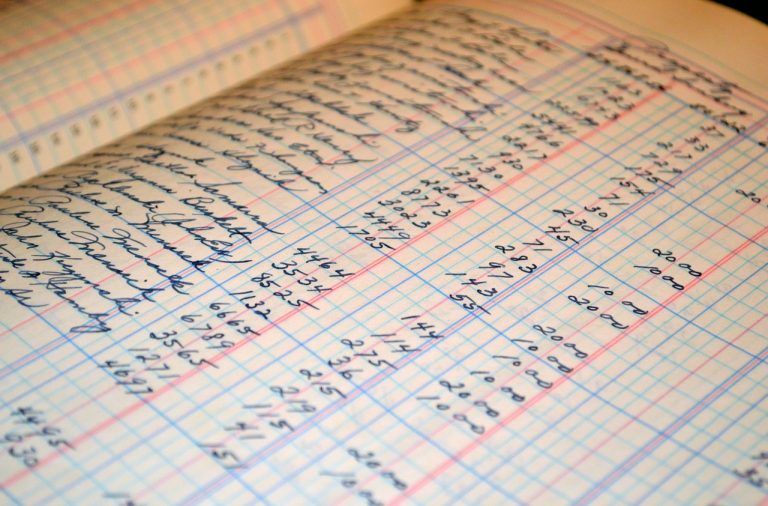 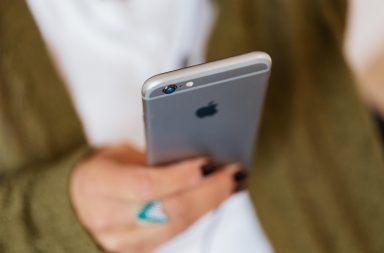 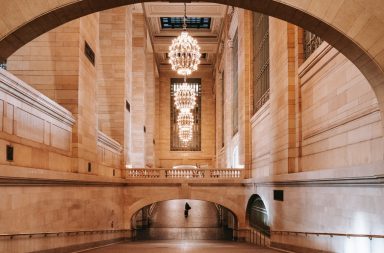 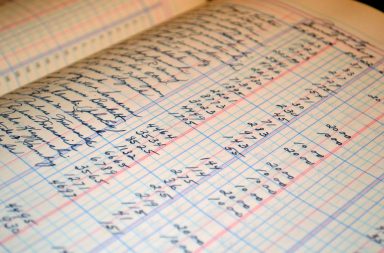