Formula 1 is one of the most popular, best-loved and richest sports in the world. The big-name drivers competing in the 2021 season, such as Lewis Hamilton, Max Verstappen and Valterri Bottas, are known for their bravery, skill and quick thinking. These men put their lives at risk every time they step into their high powered Formula 1 vehicles and take on the tightest of corners.

Each Grand Prix attracts crowds in the thousands with millions more watching the action live on TV while betting at leading online bookmaker BetUS. The stars of F1 are incredibly well paid and their name is known worldwide but anyone who has ever viewed a Grand Prix, either in person or live on TV, knows they deserve every penny paid to them.

There has been much debate over the toughest Grand Prix on the calendar with many contenders for the crown. Which race do the top drivers dread taking on? Which has the trickiest corners and challenging turns? You’ll find out in this article as we reveal the toughest and most dangerous F1 track. Our findings are the result of countless hours of research, comparing tracks, crash stats, average speeds, fastest laps and more. 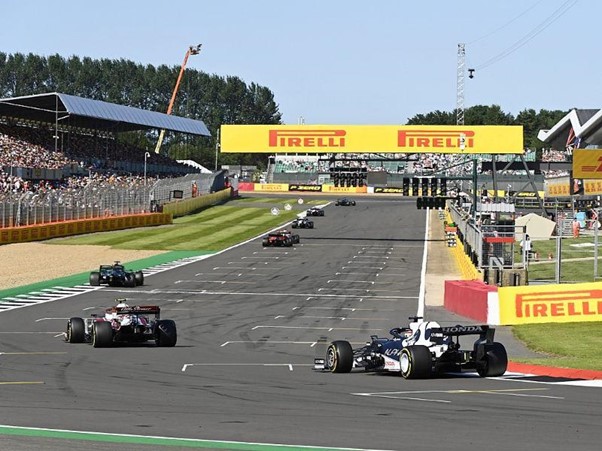 Silverstone and the British Grand Prix has always been a favourite of F1 fans due to its high speeds and the track has been altered in recent years to make it even faster. The Copse has become a favourite of viewers over the years as it’s a section of the track that appears to have everything. In addition to a nail-biting blind entry, there is also an apex that allows drivers to reach speeds of over 175mph.

In practice and qualifying this is a tense part of the British Grand Prix but during the race proper with the field battling for position, desperate to stay on the road while pushing to accelerate and get their speed up, it’s dramatic. The seventh-gear right turn seemed to excite British star Hamilton who has made a habit of winning at Silverstone during his career. When asked about the changes by the national press he admitted it was a punishing and physical race but one that excited him.

The Copse at Silverstone is dreaded by most professional drivers but it’s only a warm up for what is another brutal section. Known as maggots – the name sounds daunting enough – it’s accepted by most F1 drivers to be the most demanding turn in the sport today. It has crushed the hopes of many Grand Prix contenders over the years, chewing up and spitting out the less experienced who make the mistake of not giving maggots the credit it deserves.

Enough to make any normal driver’s stomach turn, racers speed into a fast left before attacking a fast right shortly after. If that wasn’t enough, planners have then thrown in another fast right on the exit.

The third stage of that manoeuvre is the one that catches even experienced drivers out as they think they have done the hard work after tackling the first two turns. It may be described on the race layout as three turns but, when tackling this section, drivers have commented that it has become almost like one corner as your foot is pressed hard to the accelerator throughout. Surviving maggots isn’t the only difficult part, racers also have to ensure they exit at the best spot to continue their progress. That’s no mean feat when the track is empty during qualifying, and it’s near impossible for some when the tarmac is packed with other F1 professionals all battling for an advantage. 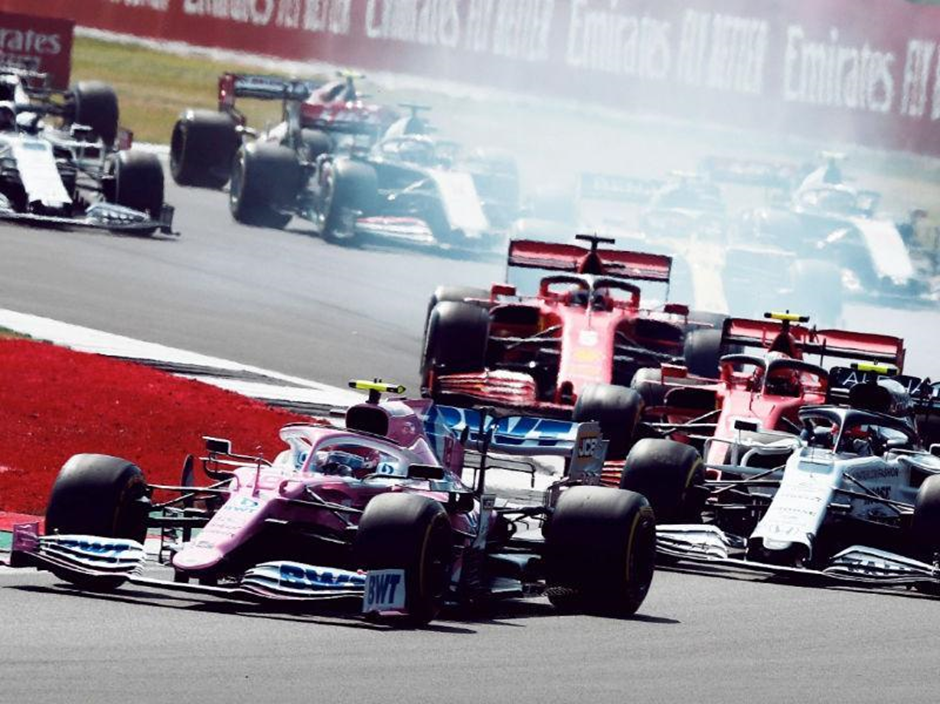 Lewis has a battle on his hands

Having broken several long-standing F1 records during his career, Hamilton faces what is expected to be the toughest and most competitive season on his CV. The world champion from England is approaching retirement, and it was a surprise to see him return for the 2021 season after retaining the driver’s championship.

Lewis did win the 2021 British Grand Prix, and in the style we have come to expect of him. Hamilton in his Mercedes finished ahead of runner up Charles Leclerc for Ferrari and teammate Valterri Bottas.