Sir David Attenborough and Stephen Fry are among the two people Britons would most like to invite around to their house for Christmas dinner, according to a new survey.

The British Prime Minister, Theresa May has climbed the ranks from last years survey, coming in as the nations 5th most desired guest from 16th position in 2017. 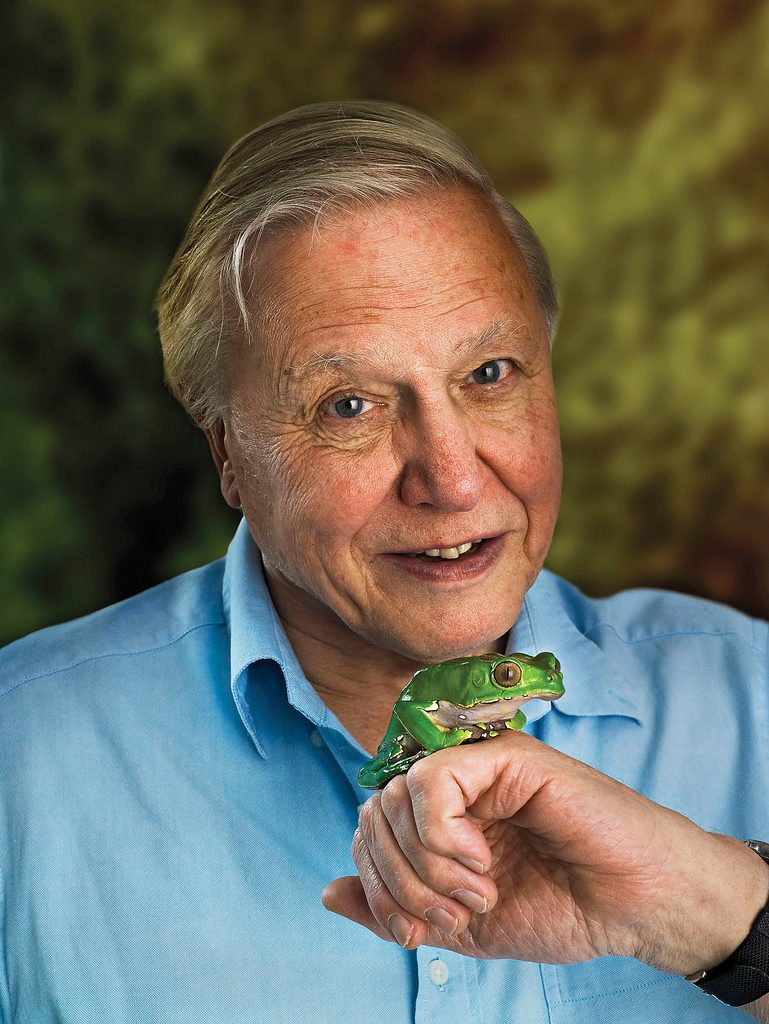 National treasure, Sir David Attenborough will come as no surprise as the most desired guest, his work as a broadcaster and natural historian is loved by millions in the UK. 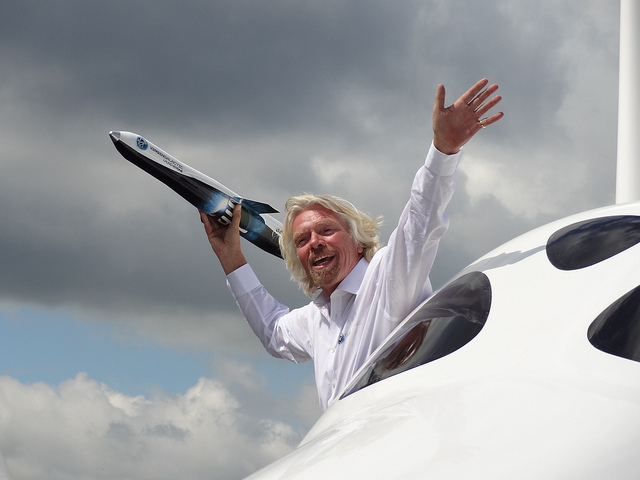 45th and current President of the United States, Donald Trump is in high demand this year, staking 9th position — presumably to provide the laughs — for the guests.

The survey was carried out by Aurora Market Research, who asked 2,000 UK adults who would be their favourite Christmas Dinner guest this year. 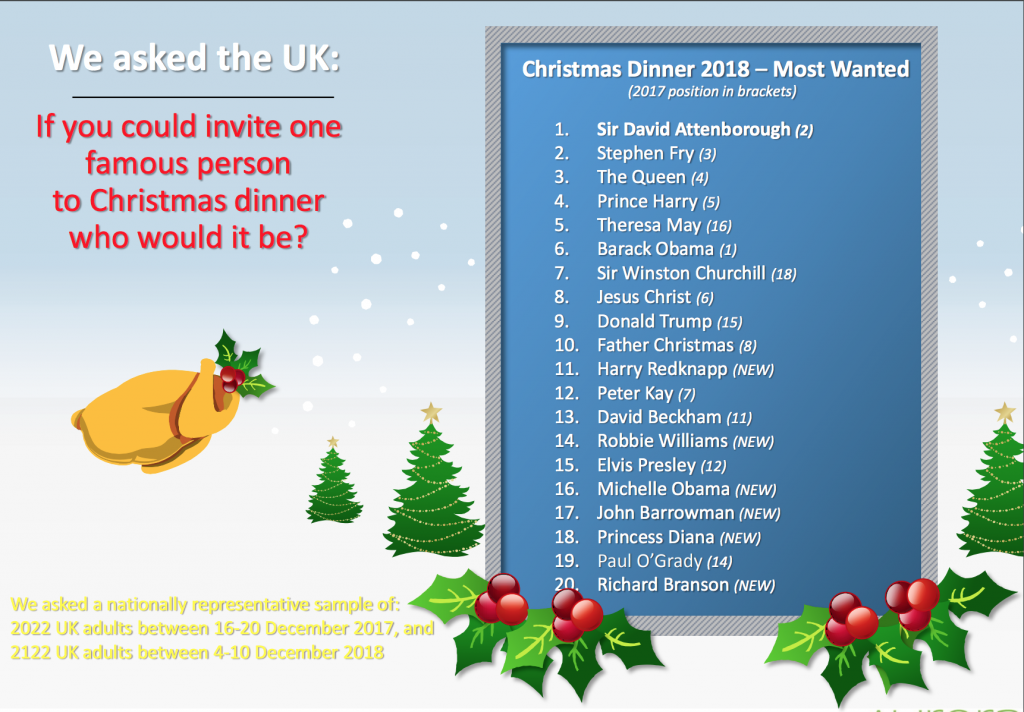