LCX has relaunched its currency exchange, which has been described as “secure, trustworthy and regulated”.

For those of you who aren’t in the know, LCX is Liechtenstein’s leading blockchain company. They originally launched their exchange in 2018, but they have now revamped it to align with their growth strategy.

In a statement detailing the relaunch, LCX discussed some of the benefits users can reap from the platform. The statmeent read: “With the relaunch of LCX Exchange all users now benefit from a fast, reliable and advanced trading experience.

“The new version of LCX Exchange is built on a scalable infrastructure with a high-performance trading engine. The login and registration process has been simplified to enable faster on-boarding and user growth. Wallets and account security has been improved and comes with faster and automated withdrawals”.

LCX was also keen to point out the exchange’s new design, adding that their new interface includes both additional menus and options that improve usability and navigation.

LCX was established in 2018 and gained eight regulatory registrations by the Financial Market Authority. Its token sale launchpad has also become known as a leading platform to facilitate initially coin offerings legally. 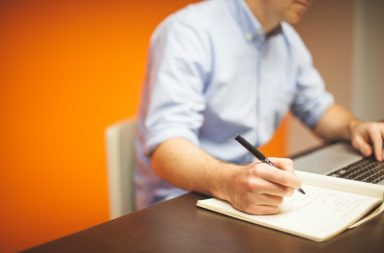