London’s City Hall today released their latest house building statistics for the 2019- 2020 financial year and Mayor Sadiq Khan swiftly grabbed the opportunity to take to Twitter to congratulate himself with the following message to his 3.2million followers:

“Last year was a record-breaking year for building new affordable homes in London” he said.

Except having dipped into the data, MovingHomeAdvice.com has found that this statement simply isn’t true.

With Mayoral elections around the corner albeit postponed from this May until May 2021 no-one will blame an incumbent politician for reaching for promoting perceived glory and they may even be forgiven for a bit of spin here and there. However, this statement by the capital’s elected Mayor is not just spun, it’s plain deceptive.

The GLA numbers are split into two sections, ‘housing starts’ – a shovel in the ground or a piece of signed paperwork; and ‘completions’ – the actual delivery of a house that someone can live in. Frankly, you can’t move your sofa and bookcases into a ‘start’.

In 2019/20 as just closed, affordable housing starts were 17,256 and, yes, that’s a good number on the face of it. But, dig deeper into the GLA’s own numbers and you note that completions in the same year were just 7,775 homes.

Then, take a look back at the previous four years since Sadiq Khan took office and you see something very odd and it just doesn’t add up.

In the past four years, the Mayor has overseen 51,771 affordable housing starts. But just 25,608 completions. One must ask, ‘where have all the houses gone?’.

Russell Quirk, Property Expert at MovingHomeAdvice.com is asking just that.

“We’ve all heard of the Bermuda Triangle and how it makes planes and boats disappear,” he says. “But no one would have guessed that there is a similar phenomenon in London where affordable housing is concerned.”

“In the four years of the current Mayor’s tenure only 49% of the affordable housing that was allegedly incepted, has actually been completed and clearly Sadiq Khan, election looming or not, has questions to answer over where these phantom dwellings have been lost.

Something very fishy indeed is going on and we must be forgiven, as the taxpayers that fund the £8bn London budget, for thinking that the books may be cooked?

In 2016 when Sadiq Khan campaigned for office and then also after he had won the election, he promised that he would deliver 35,000 affordable homes each year. This was then immortalised in his London Plan. Unfortunately, after four years of his tenure, the facts are that he has delivered only 18% of that promise.

Questions will surely be asked especially by those on lower incomes that desperately need the affordable homes that the Mayor was elected to provide. 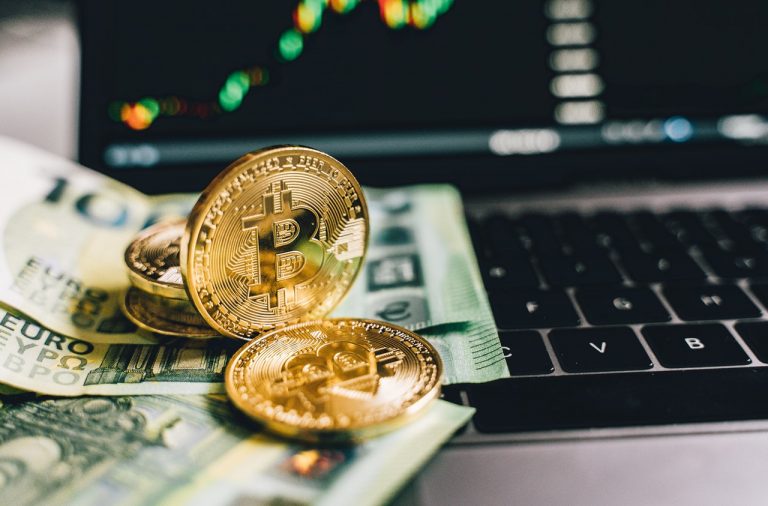 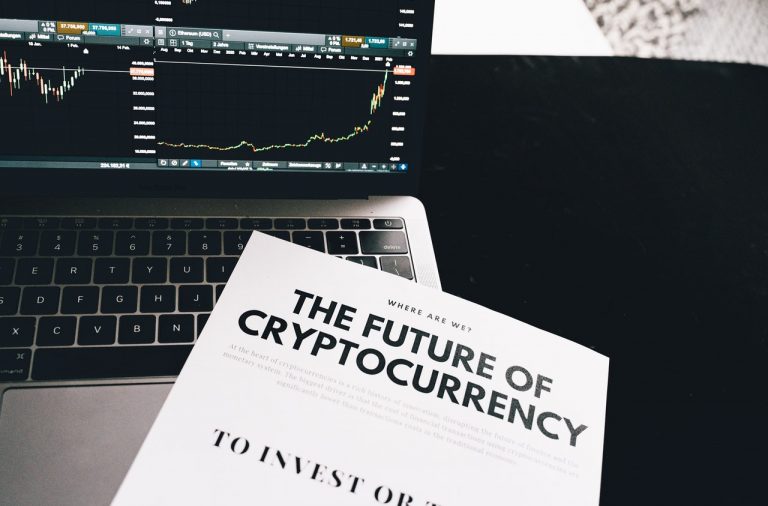 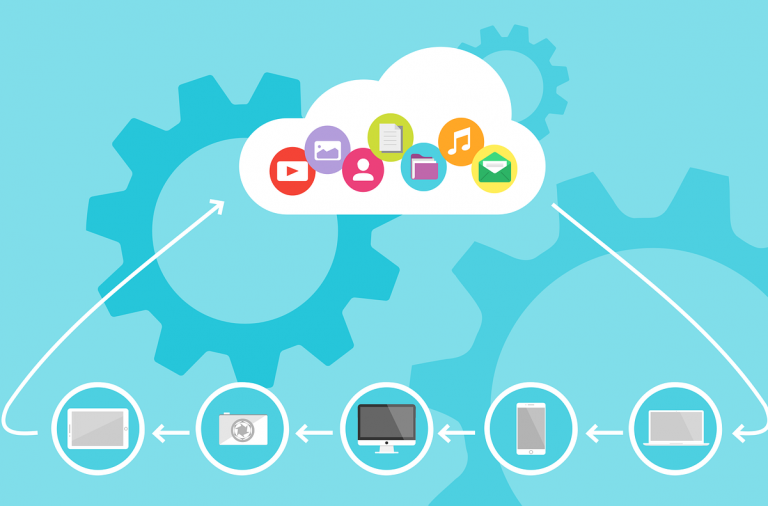 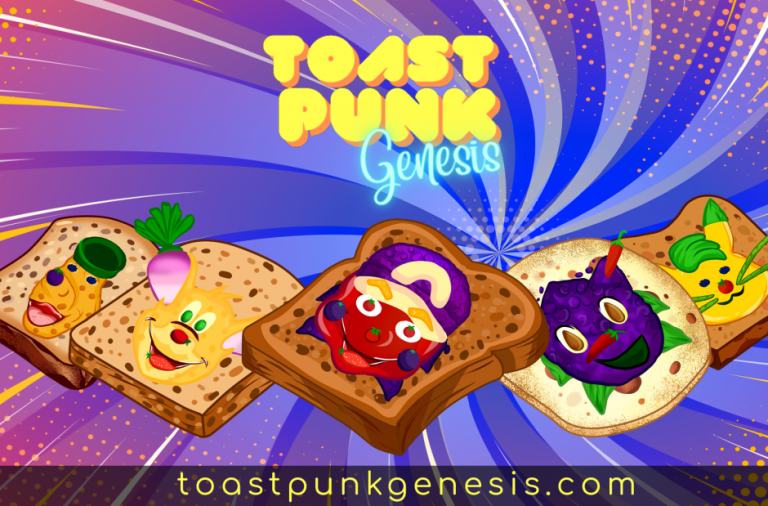 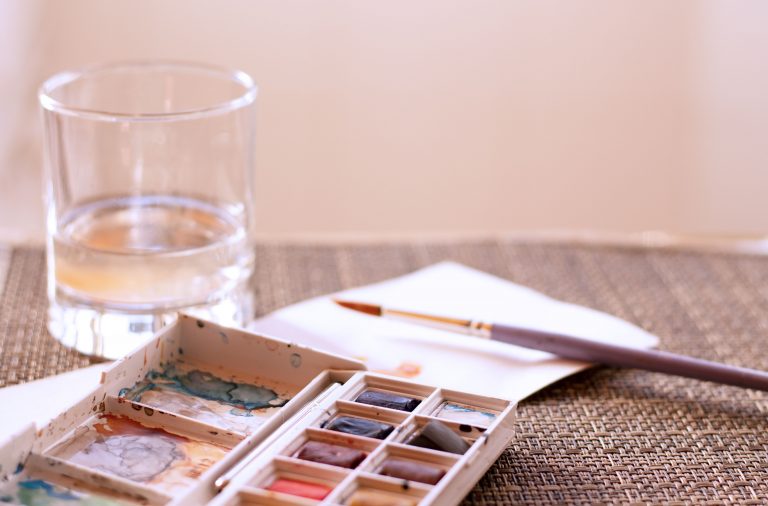 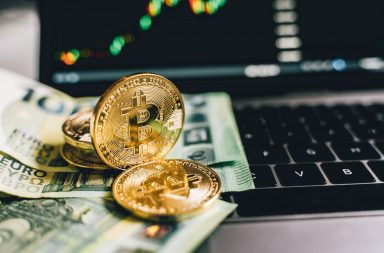 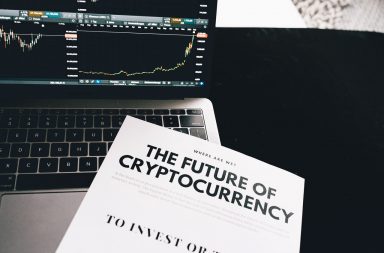 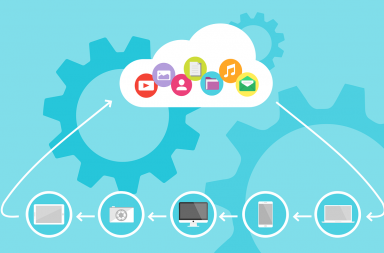