As part of the ongoing goal to bring smaller, more portable projectors to the mainstream market, Philips Projection have released a new range of “PicoPix” models.

Philips claims the PicoPix Nano is the smallest projector on the market!

Smaller than a mobile phone, the PicoPix Nano is the smallest plug and play projector on the market claims Philips. The Nano is equipped with a TI DLP LED chip enabling it to project up to 100 colour lumens on a 60 inch screen for up to 80 minutes, and thanks to the built in multi media player, screen mirroring feature and built in SD card reader is able to flawlessly stream media, render videos, photos and manage other document formats like office and pdfs with ease.

The Nano projector enables easy streaming from your smartphone with a wireless mirroring function. 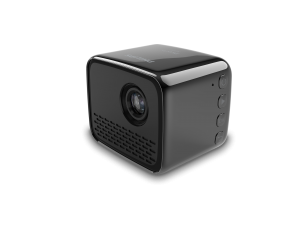 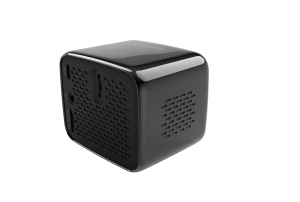 With its tiny size and weight the PicoPix Nano is perfect for nomads and travellers who need to project movies, TV shows or even a presentation on the go. 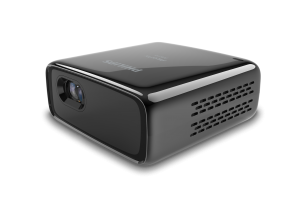 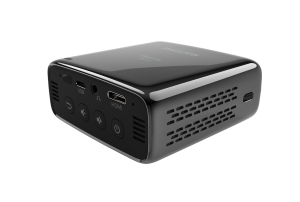 The Philips PicoPix Micro Projector Back

The PicoPix Micro also has a built-in multimedia player to play any content from the USB port and HDMI enabling it to interact with many devices such as consoles, notebooks and more. The PicoPix Micro also comes with a built-in speaker and battery, perfect for hosting a movie night, working whilst on your commute or sharing at a co-working space with friends and colleagues.

Both devices are finished in a premium black gloss ceramic effect.

Philips has many competitors in the portable projector market with the Asus ZenBeam, ViewSonic and LG MiniBeam, all of which are very highly rated. Also not to forget the recently kickstarter funded Nebula Capsule II which was the world’s first portable projector with built in Android TV™ that raised $1,677,550 via the crowd funding effort. 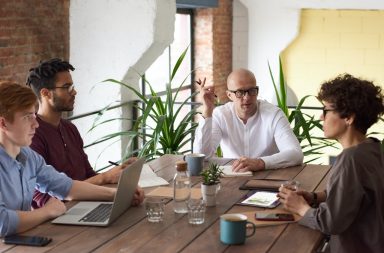 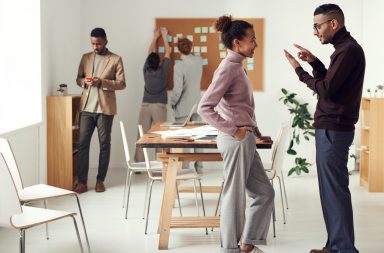 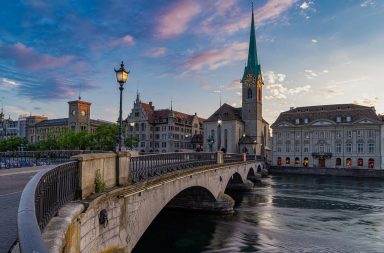