Have you made your summer plans yet?

If not, then you should consider going to LooseFest, which takes place in Newcastle’s famous Town Moor on the last weekend of July. In what promises to be one of the events of the summer, there will be music from international superstars The Black Eyed Peas, as well as delicious food, and even a ferris wheel for you to get a better view of the festival’s beautiful surroundings.

If you want to hear such cracking tunes as ‘Let’s Get It Started’ and ‘I Gotta Feeling’, then this is the place for you, as TBEP make their long-awaited return. Other acts announced for the festival include the stupendous Joel Corry, as well as the immensely talented AJ Tracey.

That doesn’t even cut the surface either, as the lists of artists making their way to the North East for LooseFest is a lengthy one. 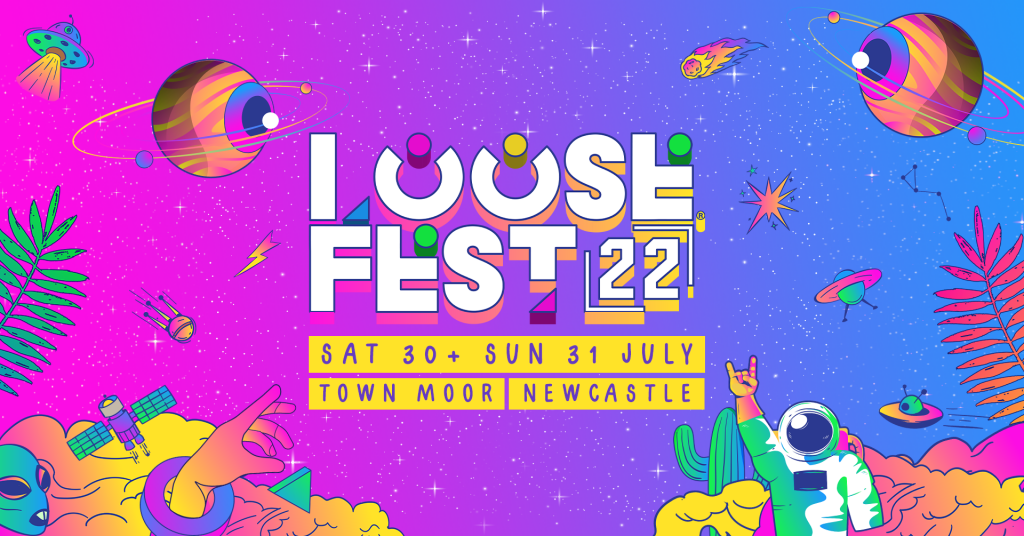 Simon Sykes, who helped organise the event, discussed his excitement.

He said: “We are delighted to be working with some of the biggest brands and artists in the industry and have had a staggering response so far from right across the country. It’s going to be an amazing weekend of entertainment this summer – with 5 stages, huge festival production, a street food village, a carnival fun fair with ferris wheel and so much more.”

Day, weekend and VIP tickets can be both on www.LooseFest.com with around 60,000 people expected to attend the festival.