With just three weeks until Christmas and more than a fifth of shoppers preparing to give gift cards as presents this year, new research** reveals that 6.7 million UK adults have lost money on gift cards due to either short expiry dates or companies going bust.

According to research, commissioned by GoCompare Money, 62% of UK adults have received a gift card as a present, while 49% have gifted one in the past. Just over a fifth (21%) plan to give gift cards this Christmas.

Most gift cards must be redeemed within a set time frame, typically two years from the date of purchase – not from when it was given, but for some, expiry dates can be as short as six months. GoCompare Money’s research revealed that one in ten people have lost the value of their present because they forgot to use it before it expired, with 3% saying they were unaware that gift cards have a use-by date.

Following the recent succession of high-street retailers and restaurant chains going into administration, 7% of those surveyed will not be buying any gift cards this Christmas. A small number of people (4%) said they have been left with worthless gift cards when the card provider went out of business.

Gift cards are not protected when a company goes bust and it’s at the appointed administrator’s discretion whether they continue to accept them. Gift cards are categorised as debt owed by the company; therefore, holders are treated as creditors. However, business creditors, such as banks, take priority over individual creditors, so there’s no guarantee gift card holders will receive anything.

Matt Sanders, spokesperson for GoCompare Money commented, “The gift card market has grown rapidly in recent years and there are now cards for a huge range of online and high street retailers, restaurant chains and service providers. While it does mean you can tailor the gift card to the individual, while looking like you’ve still given it a bit of thought, cash in an envelope might well end up being the better present. There’re no restrictions on where it can be spent, it doesn’t lose its value if a company goes out of business and it can always be saved for a rainy day.

“If you want to give a gift card this Christmas but are worried about the financial stability of a company, you could buy one which is accepted by a wide range of retailers such as a National Book Token or a National Garden Gift Voucher. Another option would be to consider buy a shopping centre gift card which can be used in all the centre’s shops and restaurants.

“And, don’t forget to make sure the receiver knows the value and use-by date. The simplest way to do this is to enclose the receipt along with the gift card. This will show how much is on the card and when it was bought.” 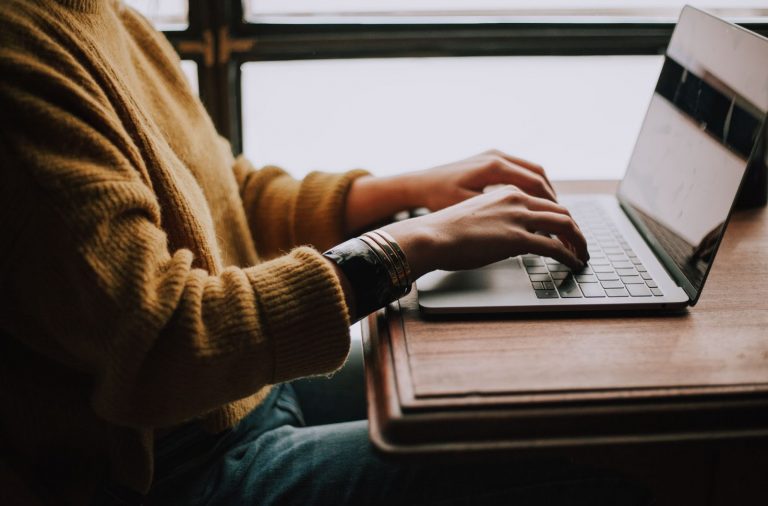 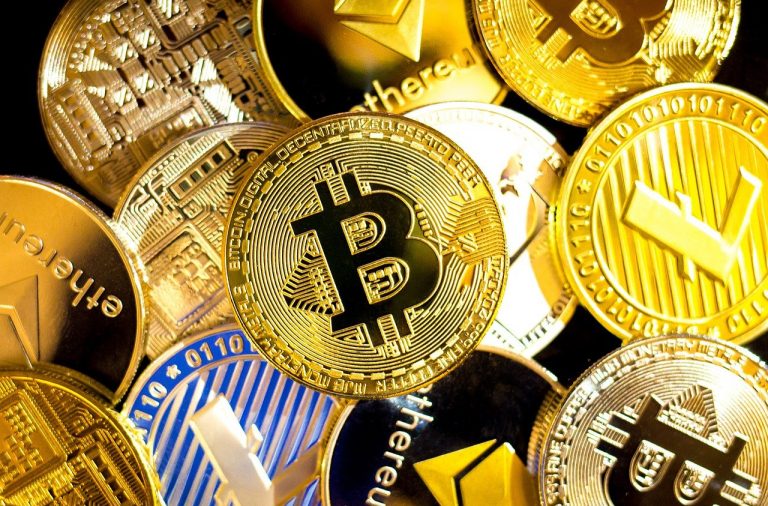 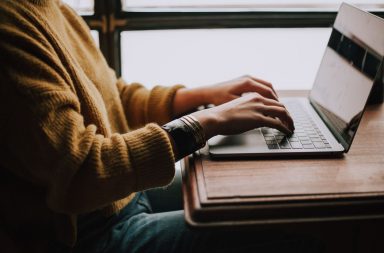 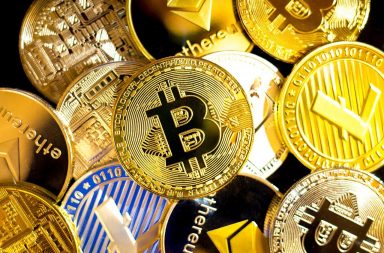 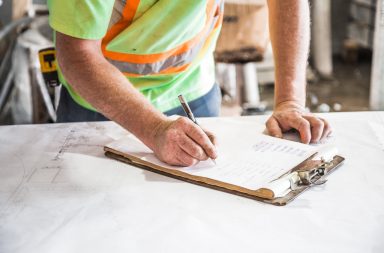