A budding businesswoman who rejected university has been named one of the UK’s most promising young entrepreneurs.

Kelly Bolton, of Preston, Lancashire, was crowned Young Entrepreneur of the Year at the regional final at this year’s Forward Ladies Awards in Manchester on September 13.

The 31-year-old founder and CEO of international marketing agency Aggressive Growth Marketing (AGM) beat women in business from across the North West, Ireland and Wales to take the coveted accolade.

She said: “I’m ecstatic to have won this award. It is such an honour.

“I would like to thank the judges, and of course my staff for giving me this opportunity. Without my excellent team, AGM would not be where it is today. This award is just as much a testament to the hard work and dedication they deliver daily as it is for me.

“We will continue to innovate and disrupt our sector and fly the flag for northern women in business.”

“I’m incredibly excited to be working with the next generation of business owners,” she said, “ensuring they have all the tools and skills they need to excel in their own marketing strategies.

“I’ve learnt a huge amount over the past few years so sharing this with the local market is key to building the future.” 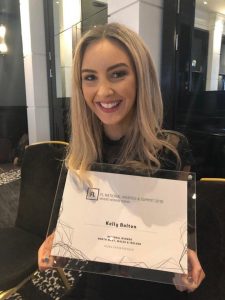 Having completed a BTEC National Diploma in performing arts at college in 2006, Kelly decided against going to university. Instead, she worked as a nursery assistant and an online business owner before launching her career as a freelance marketer in 2012.

She founded AGM, the world’s first integrated growth marketing, business development and sales agency, as a one-woman operation in 2016.

Since its launch, the business has grown exponentially. It now has offices in Preston and London, employs seven staff and has worked with more than 700 brands across the world, including multinational private jet firm Vertis Aviation, transport provider Arriva and Inter Voice Over, Europe’s leading voiceover agency.

Earlier this month, AGM secured a six-figure deal to provide training, coaching, mentoring and workshops to Business Growth Hubs in Manchester and Cumbria.

Kelly added that she hopes to inspire the next generation of business leaders – regardless of their education or background.

“I hope to show others who might not have got the grades they wanted or just don’t want to go to college or university that you can still succeed if you are passionate and committed to what you want to achieve,” she said.

The entrepreneur, who cites Dragons’ Den star and serial investor Deborah Meaden as her idol, said she is looking forward to competing with the best of UK’s budding business leaders for the national title at the grand final in Leeds on November 29.

“I’m very much looking forward to the next stage in a couple of months,” she said. “It’s an honour to be a finalist in the National Young Entrepreneur category.

“It would be incredible if I was to win, but I’m just so proud to put our region’s thriving business sector on the map.

“I wish all the finalists the very best of luck.”

Now in its 20th year, Forward Ladies aims to create a global platform to connect women through opportunities, networks, business, expertise and empowerment. 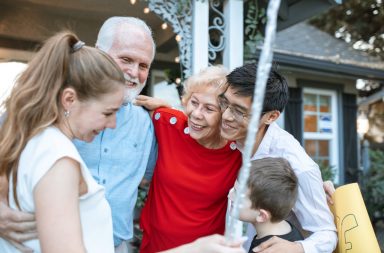 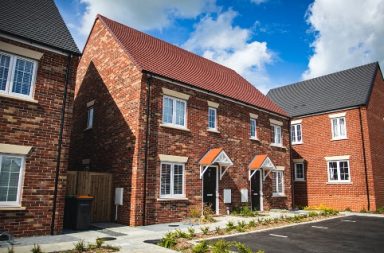