Over half (55%) of UK homeowners live in areas with unattractive features such as untidy gardens, spaces used as dumping grounds and overflowing bins, yet many are failing to invest in their own home’s exterior or garden space.

The Britain at Home report from Lloyds Bank Insurance found that the most common neighbourhood afflictions identified by homeowners include untidy gardens or outdoor areas (a problem for 34%), buildings in disrepair (18%) and outdoor spaces used as dumping grounds (18%).

As a result of living in poorly-maintained neighbourhoods, two thirds (61%) of homeowners are suffering negative feelings about where they live, including irritation (37%), upset (16%) and discomfort (13%). Lloyds Bank Insurance makes the point that taking care of properties is not just for aesthetic purposes but helps prevent maintenance problems.

For those living in unsightly neighbourhoods, containing overflowing bins, vandalism and rubbish, the problem is so bad that one in five (20%) are even considering moving house.

Concerns over unsightly neighbourhoods are also having an impact on community relations, as a third (36%) of homeowners believe the issue is dragging the area they live in down. In turn, this is leading to financial worries as one in ten (12%) homeowners think the value of their home will decrease because of its surroundings. This may be a valid concern, as the most important factor people take into account when looking for a new property is whether it is well-maintained on the outside (55%), while53% prioritise it being in a well-preserved neighbourhood.

Allison Ogden-Newton, Chief Executive of Keep Britain Tidy, said: “It is disturbing to see how many people are unable to love where they live, and that many homeowners are so affected by their neighbours that they are considering a permanent move. It is clear that while people in the UK acknowledge a widely held desire to live in a pleasant environment, this is often not being achieved, and with huge consequences. There are things we can all do to improve our external spaces, which will increase well-being and even reduce crime, therefore making our neighbourhoods better places to call home.”

Despite criticising the upkeep of their neighbours’ homes, the research shows that people are failing to invest in their own outdoor spaces. Annual spend on outdoor areas is just £714, compared with the £3,579 spent indoors. One in six of those who hardly spend or would like to spend more on their outdoor space put this down to a lack of time (16%), and a similar number prioritise upgrading indoors over outdoors (14%), but for over half (56%) the primary obstacle is that they cannot afford to improve this space.

Many homeowners also fail to ensure they have the right protection in place – just a third of homeowners (38%) are confident that all the items in their outdoor space are insured. A quarter (24%) revealed that they haven’t spent any money to keep their outside areas safe and secure, for example investing in locks, alarms or security lights.

Tim Downes, senior claims manager, Lloyds Bank Insurance, said: “It’s clear that homeowners place a high value on the attractiveness of their outdoor spaces, yet despite this there is a lack of investment in them. While there are many reasons for this, it is important that homeowners take care of their properties, not just for aesthetic reasons, but also to prevent the risk of maintenance problems such as damp, leaking roofs, and poor guttering.” 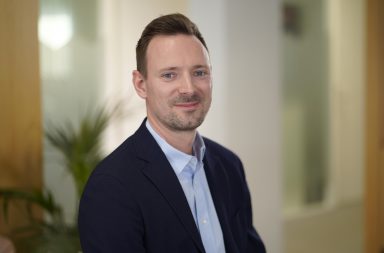 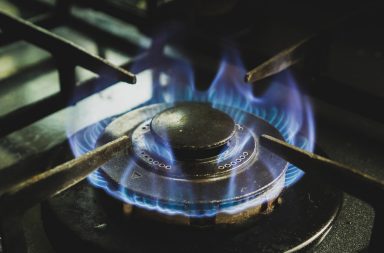 How you can choose the best natural gas supplier