A large number of British Gas customers have deserted the energy giant in the first half of 2016 blaming failing energy prices which have in return made the industry more competitive.

Chief executive Iain Conn said the first six months of the year had been “demanding”.

Figures from Gocompare.com Energy reveal that, in the same period, over 61% of consumers switching energy provider chose a smaller provider, rather than the big six.

The drift to newer, smaller providers appears to be quickening pace, too.  For the whole of 2015, the corresponding figure was just over 59%.

In the last three years, 28 new energy providers have joined the market, with 13 in 2015 alone.  Brands like Avro, Green Star Energy, extraenergy and GnERGY are still relatively new to the market but have all featured in the best buy tables in recent months, fuelling a price war that has made life increasingly hard for the big six.

Ben Wilson, energy spokesperson at Gocompare.com, said: “British Gas has been caught out by a perfect storm that’s been brewing in the energy market for the last two years.  Falling wholesale energy prices coupled with a raft of new entrants coming into the sector, competing for market share.

“As a result, energy customers have had more choice than ever with many of the new providers featuring prominently in the energy best buy tables in recent years, often undercutting each other in a furious price war.  As we can see from the figures, consumers have taken advantage of a unique set of market conditions to bag themselves an energy bargain, at the expense of British Gas and the other big providers.

“A typical household could save as much as £292* a year by switching their gas and electricity provider, proving that loyalty doesn’t pay when it comes to your energy supplier. Comparing energy tariffs online is quick and easy to do, making it well worth setting aside a few minutes to see how your provider stacks up against the rest of the market.”

The household energy industry is becoming ever more competitive, just earlier this year we covered the news from First Utility regarding their 12 price cut to lure in customers.

British Gas is currently running a promotional advertising campaign offering customers free electricity every Saturday or Sunday from 9am–5pm with one of our new smart meter FreeTime tariffs. 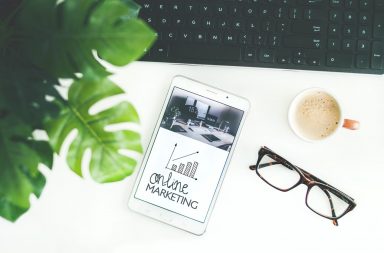 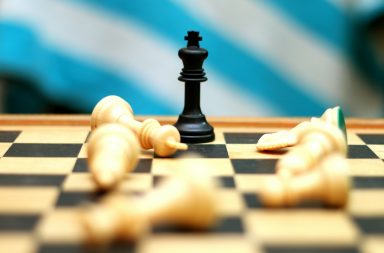