During the course of winter, Wales has witnessed unprecedented rain and stormy weather causing devastating floods across the country. The misery continues during the aftermath of these storms affecting over 200 households in the Rhondda area.

One company that has established itself as Wales’s largest used car retailer ‘The Trade Centre Wales’ has stepped in to help the beleaguered people by donating a massive much welcomed £50,000 to the Rhondda Plaid Flood Campaign Fund. This strong sense of community spirit will undoubtedly bring much relief to the homes and businesses enabling people to rebuild their lives in the Rhondda area. 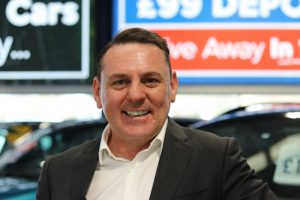 Mark Bailey, owner and chairman of the Trade Centre Wales, is deeply saddened by the extent of the damage and the impact it has had on the community affecting the lives of many people. He goes on to say “We couldn’t just stand by and watch while so many people are struggling. Rhondda is a strong, supportive community and we are pleased that we can be a part of the community’s response to help friends and neighbours at a time of crisis.

Mark Baily whom is originally from the Valleys, hopes that the Donation to the Rhondda Campaign Fund from Trade Centre Wales will persuade other local business to also support the cause. Already, Tens of thousands of pounds have been contributed via donations from individual well-wishers and fundraising events.

Soft skills that make you a reliable and empowering team leader 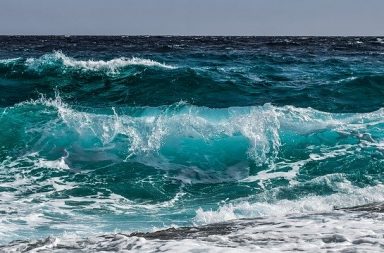