The Mover Kit – part iconic accessory and part education tech toy – reached its funding target in 48 hours and has gone on to raise $100k from nearly 1,500 backers with 9 days still to go. It’s a wearable that kids, young and old, make and code themselves. The latest make it yourself kit from the award-winning London startup TECHNOLOGY WILL SAVE US, Mover Kit encourages imagination and play through movement and activity while teaching kids fundamental skills around programming, electronics and how to solve problems creatively with computational thinking.

“We take on this philosophy and tap into the hobbies and passions we love – to create toys that kids make, code and invent with,” comments Bethany Koby, co-founder and CEO of Technology Will Save Us. “We designed Mover Kit alongside children and tested prototypes with over 300 kids. They showed us that they were most excited about technology that they could wear and that responded to activities and we’ve been delighted with the response to the finished product.”

Mover Kit is a wearable device that comes with all the components needed for assembly, including the brightly coloured LEDs, printed circuit board and rechargeable battery. There’s a snap band that allows kids to attach it to their wrist, their scooter or even the dog. To accompany the wearable, Technology Will Save Us has also created an inspiring and edu-cational ‘Make’ platform lled with projects that help kids invent and code with their Mover Kit. Its functions are endless – from making running more fun to bringing joy to teeth brush-ing or creating a ashing light sabre. Mover Kit’s coloured lights respond to movement and encourage active play.

Mover Kit will be joining a family of kits at Technology Will Save Us, all designed to spark the creative imagination of kids aged 4-16. Technology Will Save Us conducts extensive research projects funded by organisations like NESTA, Google and Mozilla, to understand what young people love doing and what helps them develop skills outside of school. Its inspiring and iconic products are sold at educational institutions such as MoMA in New York and The Science Museum in London. The team at Technology Will Save Us also de-signed the BBC micro:bit – a tech learning tool commissioned by the global broadcaster and given to 1 million young people in the UK.

The Mover Kit is available for pre-order worldwide on Kickstarter – the campaign runs from May 11 through June 8, 2016. The kit includes everything kids need to make their wearable in 15 minutes, play with it for hours and then access the Make platform which is lled with challenges, craft projects and games.

Those that pre-order Mover Kit on Kickstarter will be among the rst lucky people to get their hands on this active play wearable kit! The product will ship fall 2016. Special Kick-starter pricing begins at $45 and has almost sold out. 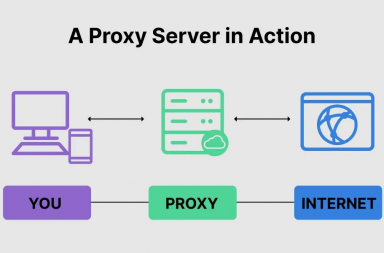 Why does your WordPress website need to be good-looking?

AI Consulting Helps Businesses Use Technology to their Advantage 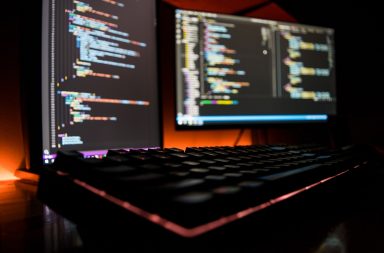 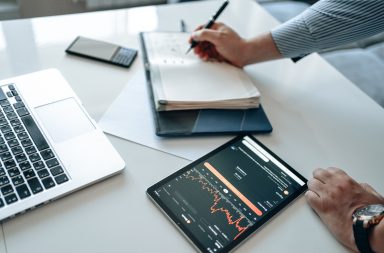 4 Overlooked Factors That Are Essential For SEO

From medicine to microwaves: how do particle accelerators work?

Technology in Education. An Overview