ROXi is the ultimate “Made for TV” music entertainment experience, offering instant access to 40 million tracks, Karaoke, music games, 10,000 worldwide radio stations and a huge picture gallery for only £99.95, including a 1-Year Premium Music Pass which provides ad-free access to all features in high quality audio.

Rupert Howell, previously a Managing Director of ITV, said: “It is fabulous to be joining this great British company which is spearheading development of the next generation of family friendly music entertainment experiences for the home on the biggest screen in the home. The TV is about to be at the centre of the next generation of music entertainment experiences, helping to combat small screen and social media addiction, and bringing families together again for great times together”.

Howell added, “This is the only British music streaming company challenging the might of Apple, Google, Amazon and Spotify with a truly unique suite of entertainment services. With an impressive group of shareholders and an outstanding Board, I’m looking forward to helping guide ROXi through its next period which will see rapid international growth,” continued Howell.

Founded by music tech entrepreneur Rob Lewis, ROXi is being heavily promoted through TV advertising in the lead up to Christmas, and plans roll outs on other platforms and territories in 2020.

Rob Lewis said: “With his extensive branding, media and PLC experience, we are excited to have Rupert join the management team at ROXi. His expertise in publishing, technology and entertainment spheres, along with his enthusiastic approach and deep understanding of mainstream consumer audiences makes him a perfect Chairman for ROXi as we prepare for growth and floatation.” 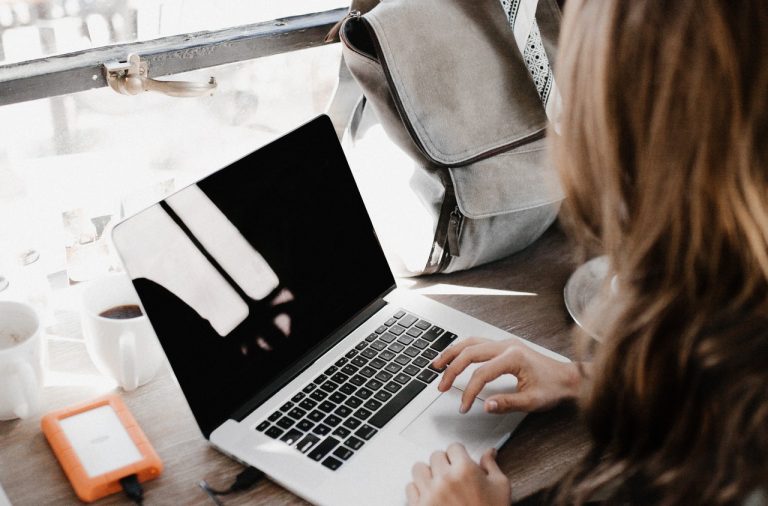 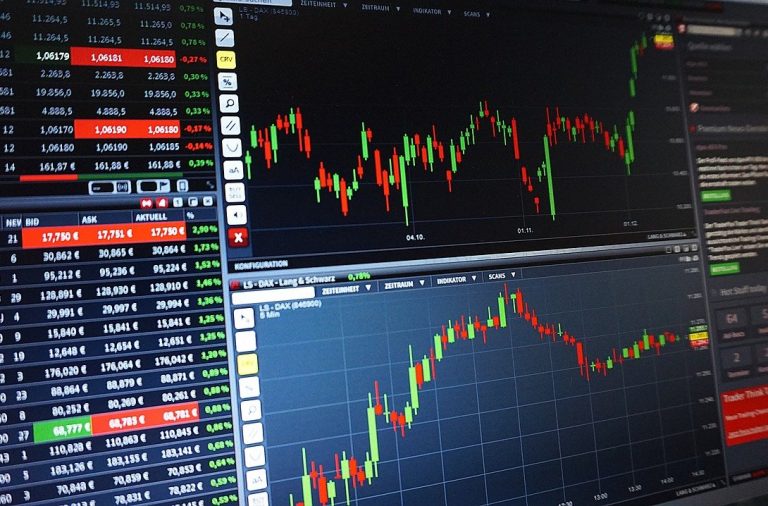 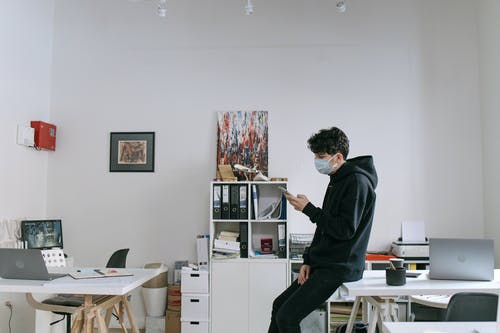 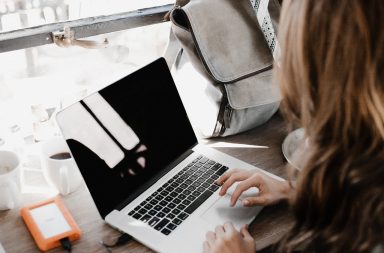 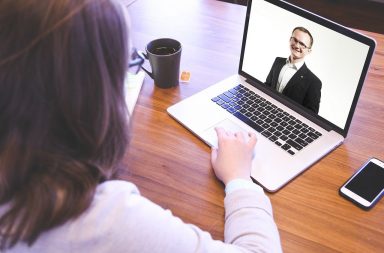 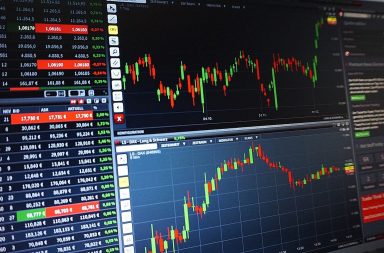