Founded by 30-somethings Radha Vyas and Lee Thompson, Flash Pack specialises in small group adventures and experiences for like-minded solo travellers in their 30s and 40s, in comfort and style, across Africa, Asia, Europe and South America.

The couple formed the idea for the company back in 2012, whilst on a first date and within a year, had bought a house together and set up Flash Pack, a business that was recently valued at £10 million.

When they first met, they spent the evening discussing travel stories. These were made significantly more interesting due to Lee’s background in photojournalism, working for the UK National newspapers and covering everything from the Libyan civil war to the Egyptian revolution and the Japanese tsunami. On the other hand, Radha had previously built a fundraising consultancy business, raising money from high-net worth individuals for the not-for profit sector.

Radha had been looking for the perfect business opportunity for years when she stumbled across the idea from a genuine need to connect with like-minded people at the same life stage. She was single, in her thirties, wanted to get away and enjoy adventure but couldn’t find anyone to go with. Having looked at group tour options, she realised it was predominantly catering to young budget backpackers or the luxury, retired market. 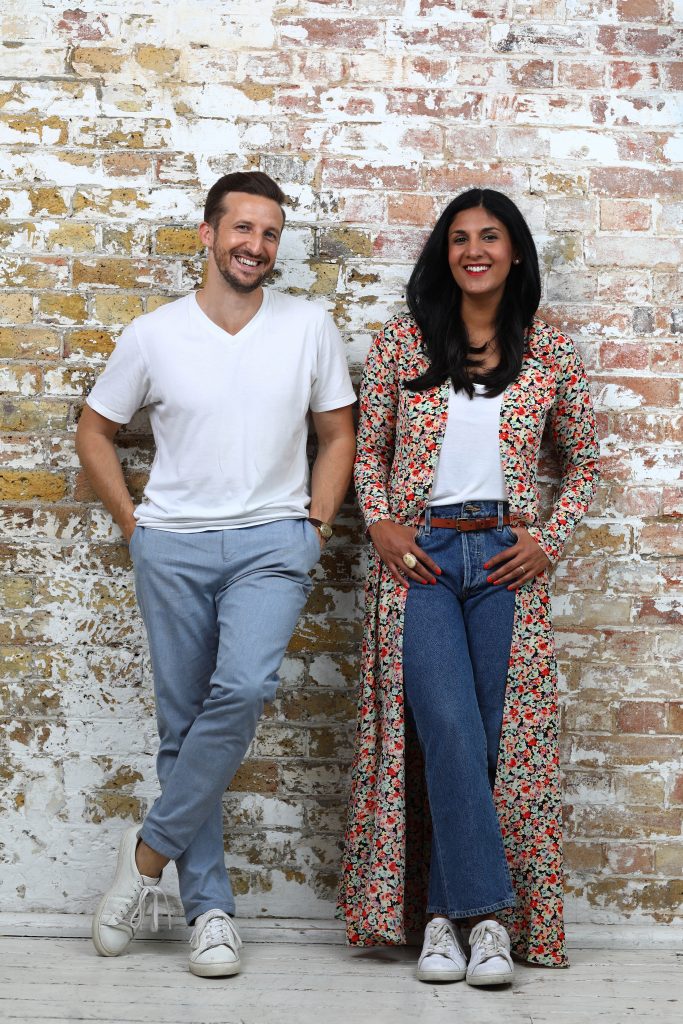 The couple realised there was a gap in the market to bring together solo travelers in their 30’s and 40’s. Nine months later, Flash Pack was born to connect like-minded solo travellers to experience extraordinary, life-affirming adventures together.

Flash Pack has been growing 300-400% every year since 2014. It started with £15,000, just enough to build a website. The first six months was a learning curve, spent trying to learn everything about the target market and focusing on acquiring early adopters. The couple found it challenging to convince people to trust a company that had no online reviews and didn’t even rank on page one of Google.

To boost sales, they landed on a unique marketing idea, stemming from an article on workers fixing the Christ the Redeemer statue in Rio, Brazil. This inspired Lee to capture the “First-Ever Selfie with Jesus”, which became an instant viral success. This image, coupled with a link back to the website, resulted in 1.4 million hits to flashpack.com in two days, lots of buzz and excitement around the brand and immediate sales and consistent monthly revenue from then on. 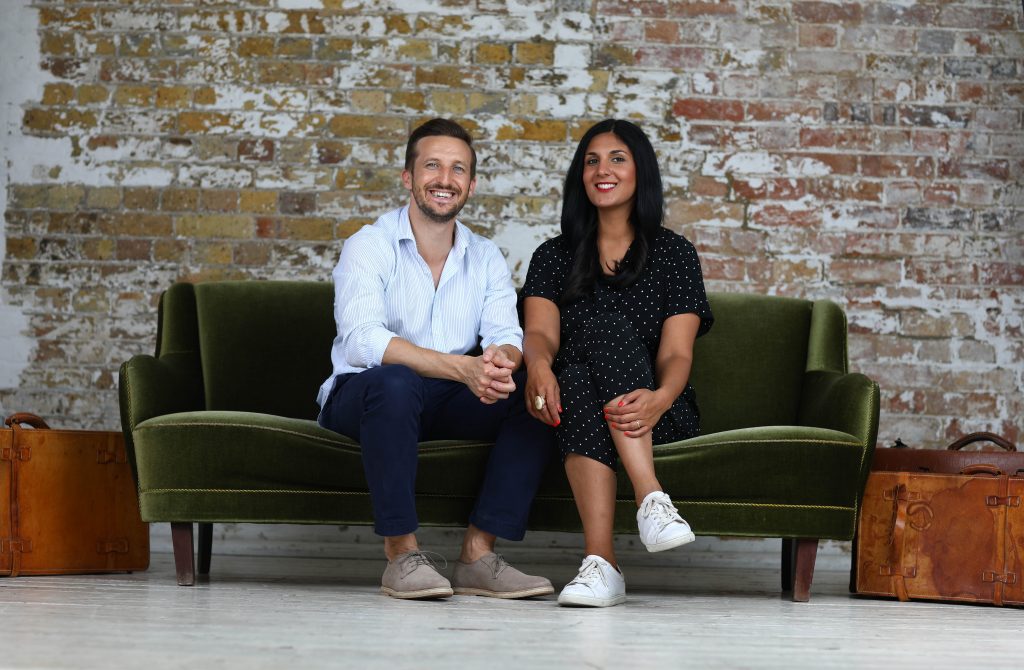 The adventure travel market is in ascension, enjoying a 69% year-over-year growth since 2009. Meanwhile, over 80% of people in Flash Pack’s community are single, a rise in solo living that plays directly to into the company’s market. Also, the brand has a global appeal, with 50% of business now in the USA and Canada and 10% in Australia.

Lee Thompson says: “We’re changing the face of group travel by meticulously curating both the adventure itself (to make sure it’s unique, meaningful and vibrant), and the group chemistry, to ensure everyone is at a similar life stage and broadly shares a similar spirit of adventure. If you ask Flashpackers what they love about our trips, the people they meet always ranks at the top. Travellers become really close quickly, and stay in touch long after the adventure has ended, so this like-minded link is key”