Police forces across England and Wales seized 318,988 cannabis plants between April 2016 and March 2017, averaging more than 900 plants a day, reveals new analysis1 from landlord insurance provider Direct Line for Business. The research reveals that the overall number of cannabis plants seized fell by 19 per cent over 12 months, down from 393,702 in 2016.

West Midlands Police remains the constabulary with the highest overall number of plant seizures, with 34,604 plants confiscated in 2017. This was, however, a four per cent reduction on the number of seizures by the force compared to the previous year.

There was a massive fall in the number of seizures in London in 2017, which ranked second lowest, with the number of cannabis plants confiscated by police falling by 39 per cent in 12 months to 19,397.  The South West had the lowest number of seizures of any region in 2016/17 at 16,823, although this had risen by nearly nine per cent compared to the previous year.

Matt Boatwright, Head of Direct Line for Business, said: “Cannabis cultivation remains prolific across the country and is a particular concern for landlords whose properties are being used for illegal activity. The last thing a landlord wants is to find out a tenant has been using their property to grow drugs as not only will they face a police investigation, but there could also be significant damage to the property. It can cost thousands to repair the damage caused by cannabis growers as buildings are often riddled with damp and require extensive repairs.”

Alongside seizures of cannabis plants, police forces also reported on cases of illegal abstraction, or theft of electricity for use in growing drugs. Since the start of 20164 there have been 4,225 investigations by police into the illegal abstraction of electricity across England and Wales, with 31 per cent of cases relating to the cultivation of illegal drugs. There were 1,292 cases reported of people using electricity to cultivate illegal drugs, the equivalent of 10 each week.

The police force with the highest number of investigations into energy abstraction for drug cultivation since 2016 is Greater Manchester, which reported 213 cases, although this is just one more case than West Yorkshire Police (212). Merseyside completes the top three, reporting 174 cases of energy theft for the production of illegal drugs.

Matt Boatwright continued: “Repairing your property if it has been used as a cannabis farm will be a costly and disruptive process. It is essential to conduct proper background checks on tenants, regularly inspect the property inside and out and watch out for suspicious activity such as the tenant asking to pay in cash for months in advance. Our Malicious Damage by tenants cover5 is an optional extra for our Business Landlord Insurance policy. It covers landlords for damage resulting from tenants setting up a cannabis farms that could cause severe structural damage.”

Signs your rental property may be being used to cultivate cannabis 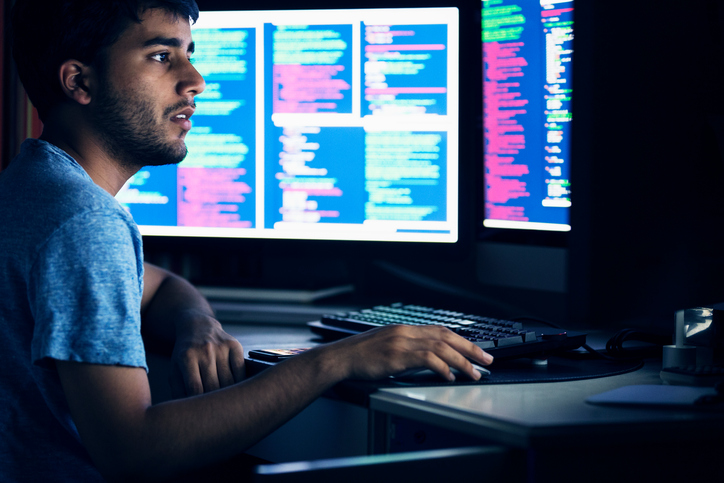 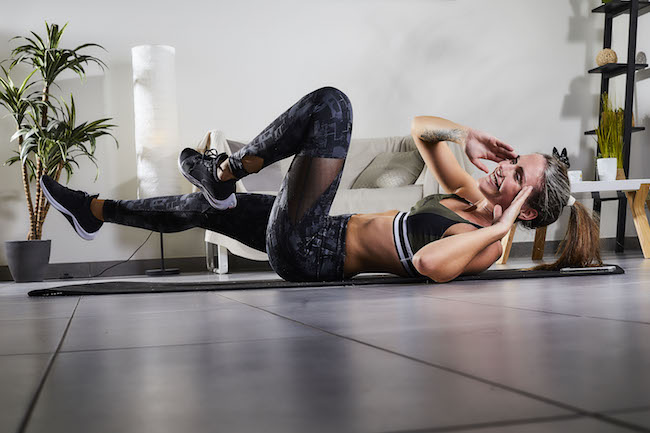 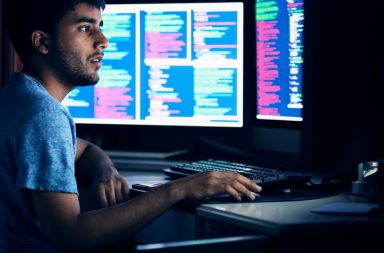 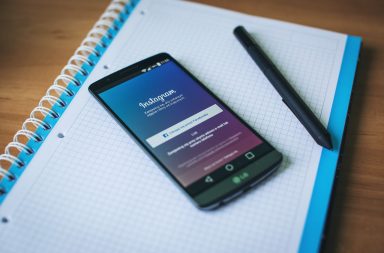 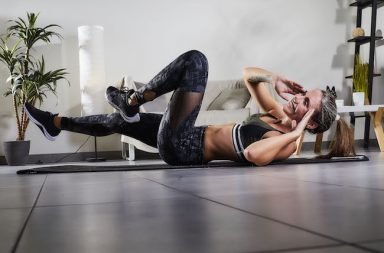