The UK’s first Smart Cities Index has named Bristol as the country’s leading smart city outside London and leader of the pack for digital innovation.

The report, published today (May 17, 2016) by global information and communications solutions company Huawei, compares and evaluates the 10 leading smart cities in the UK with the aim of celebrating best practice and identifying challenges which need to be overcome for cities to become smarter.

Bristol is identified as one of only two cities in the country named as a smart city Leader, the other being London. These two cities have set themselves apart from the others through their clarity, breadth and inclusiveness of their smart city visions and planning, and are leading the way in implementing significant projects at both the pilot and full-scale levels. The other eight cities have been identified as Contenders, Challengers and Followers.

Bristol is particularly strong in the digital innovation category, which evaluates the city’s strategy to develop and exploit digital technologies and services, scoring the top mark of 92 out of a possible 100 points. It also comes out top for stakeholder engagement, implementation of projects and delivery of the city’s digital strategy. Bristol’s overall score in the Smart Cities Index is 80.2, just behind London which scored 80.5.

Smart Cities is a term which is used to describe a city which uses technological innovation to deliver services in an economically viable and environmentally sustainable way. Smart cities are being built on an intelligent urban infrastructure of connected devices.

Rick Chapman, high tech sector specialist at Invest Bristol and Bath – the inward investment agency for the region, said: “To be named as the top city for digital innovation and one of only two smart city leaders in the UK is fantastic news for Bristol. This is testament to the city’s extensive smart city strategy and ambitious goals but also to its commitment to delivering on projects and working well with communities and stakeholders to make them happen.

“Bristol is fast becoming known as a national and international digital hub and this report cements our position as leading the UK in this sector.”

Huawei’s report also takes particular note of Bristol’s strengths in open data access, energy innovation and community engagement. For example, its Playable City initiative has brought together artists and designers from the UK and beyond to experiment and prototype playful interventions that use creative technologies to rethink public space (see case study below).

Clare Reddington, creative director at Watershed – Bristol’s cultural and digital creativity centre, says: “All over the world governments and technology companies are investing in smart systems for cities, using networks and sensors to join up services and collect data, as a drive for efficiency. Playable City is born out of Bristol’s unique take on people-centred technology solutions and the belief that our future cities need to be democratic, surprising and inclusive to remain relevant and engaging. We are delighted we have been able to take this uniquely Bristolian way of thinking and share it with the world.”

Huawei has 15 offices across the UK and in 2014 chose Bristol to be its home for a new research & development centre because of its talent pool and position as a hub for cutting-edge innovation.

Gordon Luo, CEO, Huawei UK, said: “Bristol is a city that is driving the UK’s digital agenda, highlighted by its pioneering smart cities innovations. We opened our Bristol R&D centre in 2014 as part of Huawei’s UK Innovation Programme, precisely because we were attracted by the highly-skilled technology professionals in the area and the city’s open mindset towards innovation. Our work researching ICT chips, software, and analogue chip technology in Bristol is genuinely world-class and is part of that city-wide drive towards a smarter, tech-driven future.”

The other cities identified in the report are Birmingham, Glasgow, Manchester, Milton Keynes, Leeds, Peterborough, Nottingham and Sheffield. 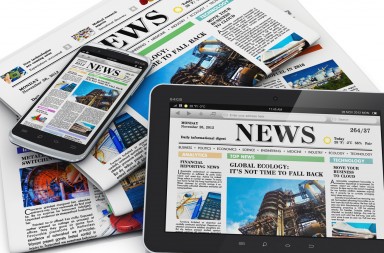 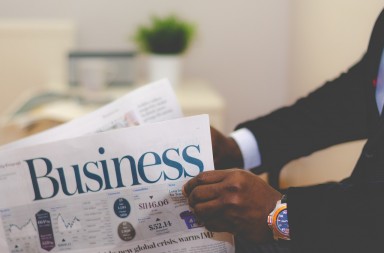 Few Common Styles Of Siding For Homes And Their Benefits 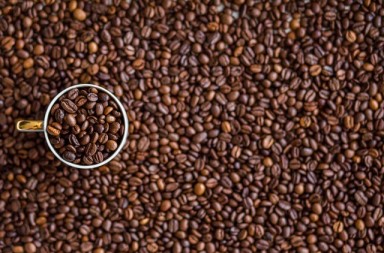 Why are Millennials Opting in for Short-Term Vacation Property Management? The Crucial Advantages