Over the course of human history the types of materials that were used to build houses were based on two considerations: what was readily available within the confines of the physical location, and the type of technology that was available at that time. If we recall; mankind first started living in caves and they learned how to use tools. As the tools became more and more sophisticated humankind started living in houses made of wood, clay, bamboo, and even ice.

Modern houses are now built from a combination of wood, bricks, and concrete. But as technology keeps evolving; new materials are constantly being researched and tested and are rapidly changing how new homes are built.

Technology has given birth to material innovations that are poised to perhaps become the materials that our future homes will be made of – houses that repair and filter air themselves – buildings made from graphene or maybe windows made from transparent aluminium. This may sound like the stuff good science fiction is made of; but these materials are here. Let’s take a look at some of the cutting edge material construction materials.

The breathe brick was the brainchild of assistant professor C. Trudell of the Cal Poly San Luis San Obispo school of architecture as a solution to the increasing problem of air pollution; especially for people who live in big cities.

This brick was built to filter air pollution inactively and can be incorporated into the existing HVAC system of a house or a building.  The brick works the same way as a vacuum cleaner. The brick has a cyclone purification that’s located at the centre of the brick. This separates the heavy contaminants in the air, and the sediments are deposited in a removable container at the bottom of the brick.

The brick is currently in its experimental stage and testing has shown that 100% of the heavy air pollution has been successfully filtered, and roughly about 30% of fine dust. The bricks are relatively economical to make, and it might not be long before we will has buildings equipped with this kind of filtering system in the near future.

Today’s buildings are mostly made from concrete because of the fact that it is readily available and relatively inexpensive to use. However, concrete has a low tensile strength (it is not flexible), and can crack from frequent exposure to cold, heat and pressure.

Cracks, even micro cracks, are not only aesthetically unpleasant; but it can also cause damage to the main structure of the building because it allows the elements to permeate the concrete. Usually, small cracks can be repaired easily using a filler compound; but bigger and deeper cracks can cause structural damage and sometimes there is no other way to fix it but to demolish it and build a new one.

As a response to this problem, Henrik Jonkers, a Dutch microbiologist in Delft University, invented what is known as self-healing concrete by adding limestone producing organisms to the concrete mix. Ever since its discovery, research has continued with this bio-concrete; and scientists and researchers have discovered new ways to allow concrete to heal itself.

Some of the ways that concrete can self heal are: 1.) Adding microfibers into the dehydrated cement 2.) Integrating hydrogels and Superabsorbent Polymers and 3.) Putting in calcium carbonate-producing bacteria into the cement matrix.

Graphene is one of the materials that has fascinated scientists for a few years now. It is dubbed as a wonder material because it’s 200 times stronger than steel but is 200 times lighter than paper. The uses of such a strong but light material will have exciting uses across a myriad of industries, the AEC included.

If graphene sounds familiar to you it’s because it is made of the same base material as graphite in pencil lead. The only difference is how the carbon atoms are arranged. The way that graphene atoms are arranged is in a single layer hexagonal matrix; which is what makes it very strong yet light.

There is much ongoing research on how graphene can be used as a construction material, and some of the more interesting research is made by a professor in nanoscience at the University of Exeter. She experimented in making graphene blocks which has the potential to replace concrete in the near future.

This experiment consisted of floating graphene in water and using this liquid as the principal ingredient for blocks. Initial tests found that this material was 200 percent stronger than regular concrete, four hundred percent water resistant and has more tensile strength compared to concrete.

Transparent aluminium or Aluminium oxynitride is a dream come true for Trekkies (Fans of the science fiction show Star Trek) because this is the material that the starship Enterprise’s (and all starships) windows and portals are made from.

It is technically not aluminium, but a form of ceramic that scores a 7.7 on the Moh’s hardness scale, and it is bullet resistant.

Transparent aluminium is now commercially available and is being sold by the Sumet company under the name of ALON.

People nowadays are getting more and more inquisitive about how things work and are beginning to ask a lot of questions – what is the cloud? What is punch list in construction,? How does IoT work? Or are there other materials that can be used as a sustainable alternative to concrete; for building materials?

Timbercrete has been created by an Australian named Peter Collier as a response to the call to create sustainable materials to replace concrete.  This eco-friendly material is made from waste timber, cement, sand, and a non-poisonous deflocculating chemical.

Timbercrete is dried naturally using the sun and the wind.

As a construction material, timbercrete is twice as light and more flexible than concrete; it is hypoallergenic, bulletproof, and has good insulation. 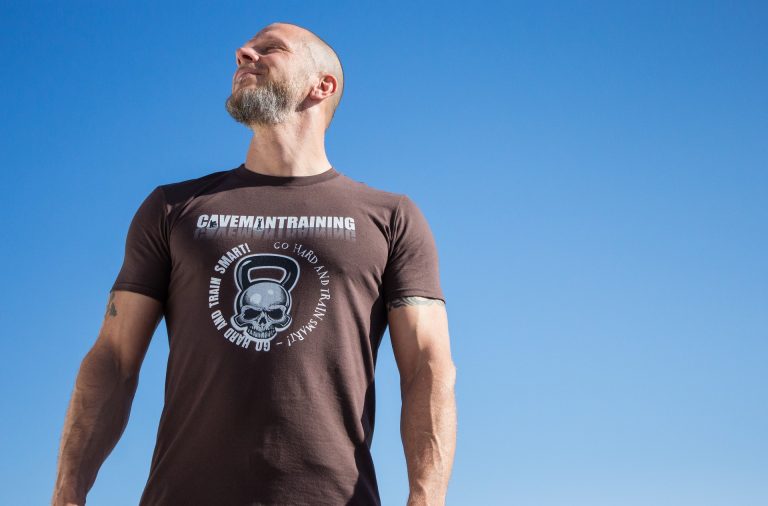 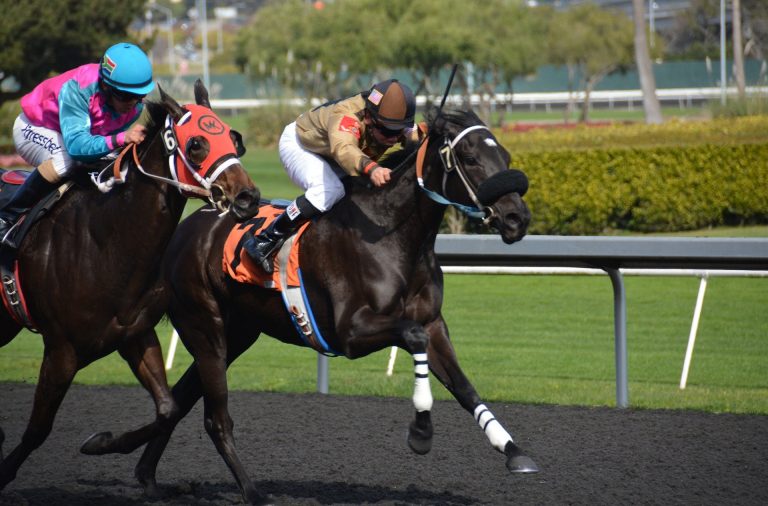 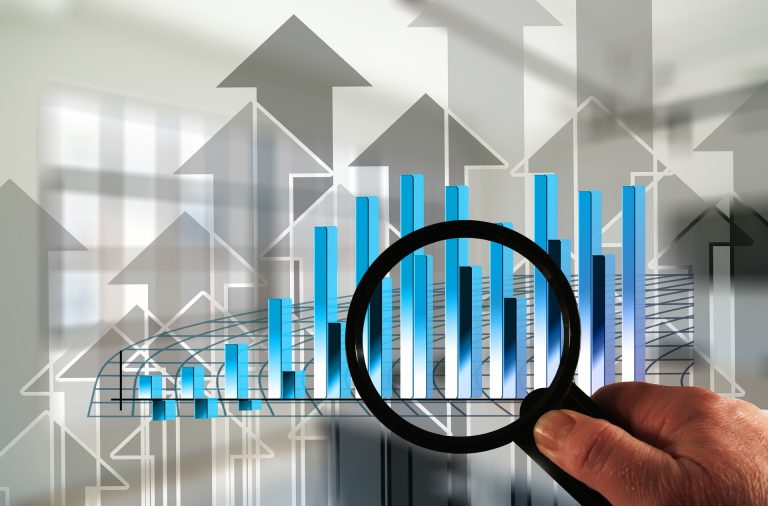 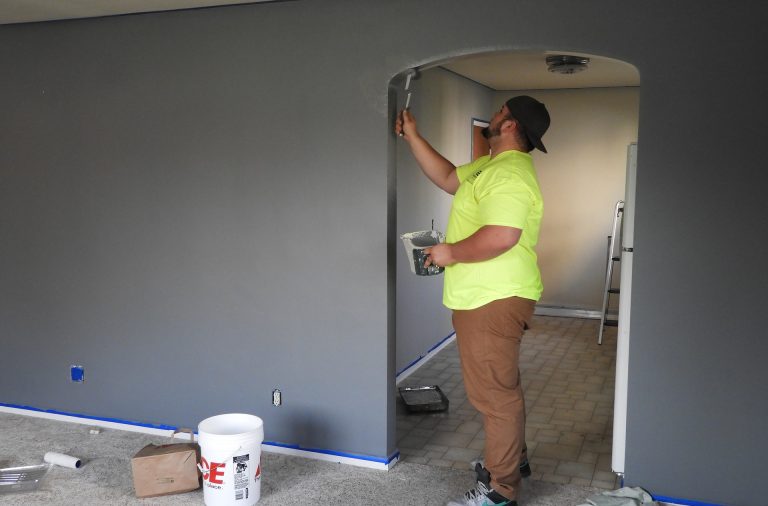 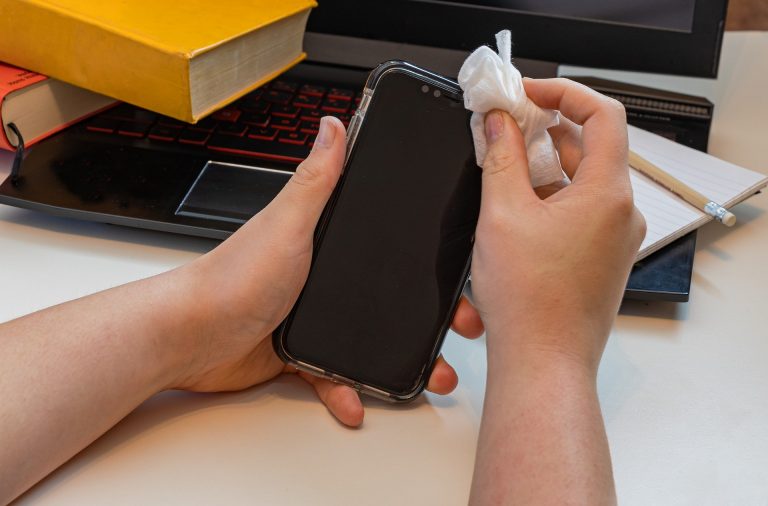 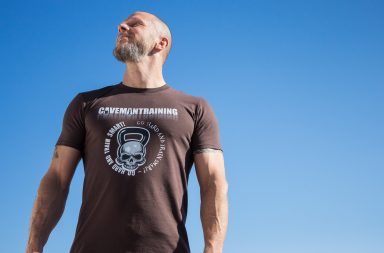 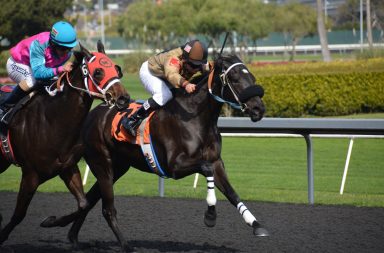 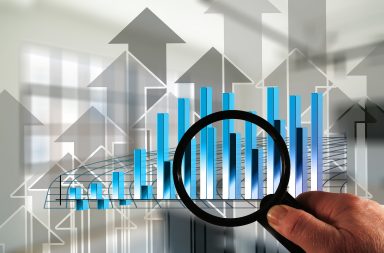