Both Birmingham and Manchester rank the highest for low food standards

Restaurants with low food hygiene ratings are risking their survival, with 61% of consumers saying they’ll boycott such establishments, according to research from Checkit. 18,379 restaurants, takeaways, sandwich/coffee shops, hotels and pubs in England, Wales and Northern Ireland are at risk, as they currently have a Food Standards Agency Food Hygiene Rating of two or below, meaning they require improvement to their practices and processes.

The study, carried out by food safety technology company Checkit, found that London is the city with the largest number of food businesses at risk (5,092), while Birmingham has the highest percentage (17%) of restaurants scoring two or below. It is followed by Leicester (14%), London (14%) and Manchester (11%). Overall, 7% of cafes, canteens, restaurants, mobile caterers, pubs, takeaways, sandwich shops and hotels in England, Wales and Northern Ireland fail to meet the hygiene standards that consumers demand*.

Across the UK takeaways and sandwich shops are the sector in most danger of being shunned by diners, with 14% of them having a food hygiene rating of two or below. This figure rises to 28% of Birmingham and Manchester takeaways, and over half (52%) of those in the London borough of Newham. Given that 64% of consumers say they’d avoid takeaways with low food hygiene ratings, this will have a major impact on the sector’s revenues and individual business survival.

Also in the Checkit research, three quarters (75%) of consumers said they wouldn’t risk dining at a restaurant that had been implicated in a food hygiene incident, even if recommended by someone that they trust. Customers would even rather put up with poor service from rude and unhelpful staff than eat at dirty restaurants. 66% of respondents rated unclean or dirty premises as the first or second reason for not returning to a restaurant. Just 16% cited slow or poor service and 32% said rude or unhelpful staff would stop them coming back to a restaurant.

“The food business is incredibly competitive, with nearly 60% of restaurants failing in their first three years of operation,” said David Davies, Managing Director, Checkit. “Our research shows that good food hygiene is the number one factor in where diners choose to eat – and that they simply won’t return to places where there has been a food hygiene incident. Yet our analysis finds that nearly 20,000 restaurants require improvement to meet basic Food Standards Agency standards. Owners of food businesses are risking their revenues and survival, as well as the health of their customers, by not taking hygiene seriously.” 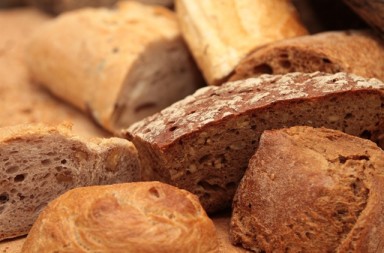 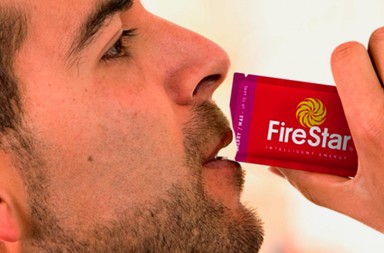 Firestar shortlisted for Pitch to Rich