British tradesmen sometimes get a bad rap, with many stereotyping them as charging for a long day’s work punctuated by a multitude of tea and biscuit breaks, but their toilet habits have eluded any widespread criticism, that is until now.

A new poll shows that a whopping 60% of them have owned up to taking a leak in customer’s sinks, rather than wasting valuable calories and effort to seek out where the toilet is.

Whether it’s tilers, plasterers, electricians or kitchen fitters, a surprising number have admitted to doing a sneaky ‘number one’ into a sink, claiming that “it’s just easier”. Their attempts to make life simpler for themselves are likely to draw scorn from the customer’s who wash and prepare food in the same place though. 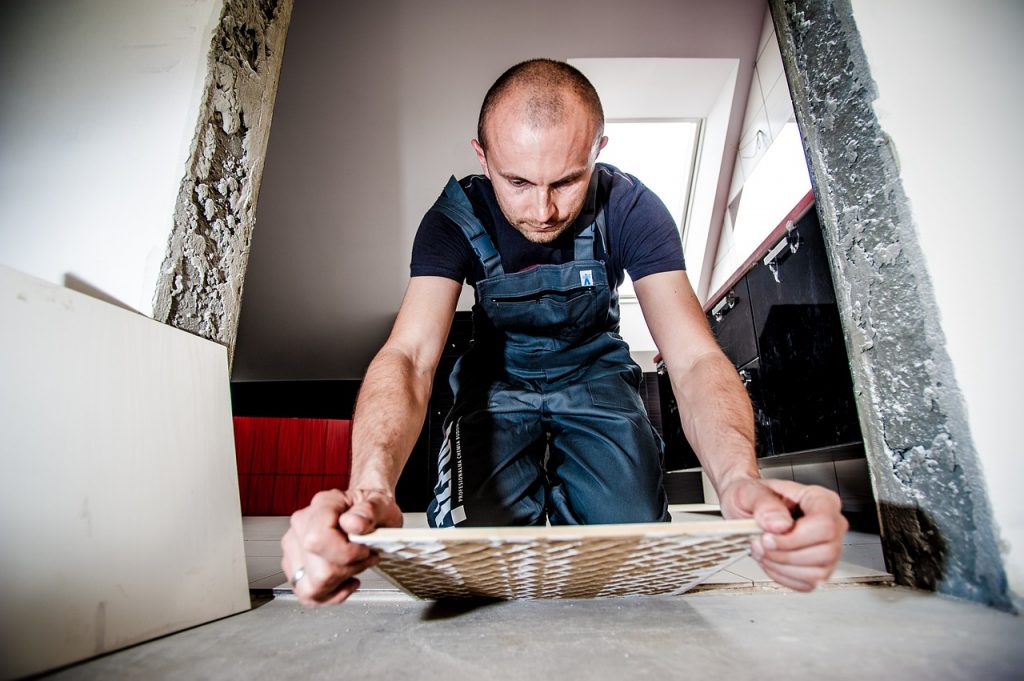 Those known for fixing leaks have got some very leaky pipes of their own, with plumbers being some of the worst offenders. However, electricians, with a high aversion to liquid substances—at least from a safety standpoint—also admitted to popping to the sink for a quick tinkle, with almost 20% of them tinkling away where cups and saucers are usually washed.

If you’re looking for a group of tradesmen low on the list of urinary delinquents, then you can put your faith in gasfitters, where only 3-4% admitted to the unsavoury practice. However, the patron saints of tradesmen are the carpet fitters, who ranked lowest on the survey for this rather rank deed.

However, do the the tradesmen feel any sense of shame now it’s out in the open? One said “urine is commonly known to be sterile, what you don’t know, won’t hurt you”, shortly before he was run over by the truck he didn’t know was behind him (okay so that last part didn’t happen).

The founder of https://www.energyswitching.co.uk/ Tim Peak, who knows a thing or two about tradesmen, does see the funny side, “the results are humorous to say the least. You would think that someone you’re paying to do a job and bringing into your home would at least show a little respect.”

So, the next time you have tradesmen in your home, to diminish the likelihood of unwanted splashes near your freshly washed cutlery, perhaps stick around when they’re on the job, or at the very least show them exactly where the bathroom is.