Ladbrokes have planned a potential future merger with Gala Coral which could see around 4,000 locations sporting the new company name Ladbrokes Coral.

The deal would be expected to value the combined business at around £2.3 billion leaving the current high street dominator Willian Hill in 2nd place in terms of unit locations.

The Competition and Markets Authority’s (CMA) have provisionally stated that the merger between the two gambling companies might be over competitive in many local areas, they have put forward advice to conditionally clear the merger which could involve the sale of around 400 shops.

Speaking to the BBC, Peter Erskine, chairman of Ladbrokes, hailed the merger as a “major strategic step for Ladbrokes”.

He added: “Together, we will create a leading betting and gaming business. The transaction will provide an attractive opportunity to generate considerable value for both sets of shareholders.”

The merger would allow Ladbrokes Coral to take a chunk of the competition within the online gambling industry.

Morgan Stanley and Goldman Sachs have been appointed to advise the stock market debut planned for October.

Industry expert Mark Soften speaking to Business Mole said: “Bookmakers could potentially be pushed out the market if Ladbrokes Coral dominate key areas in larger cities and towns, we have seen the same effect when fast food chains push out local independent shops.” 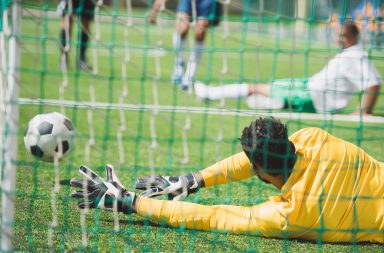 Apps Are Responsible for the Booming Growth of the Entertainment Industry

Are you Interested in the Entertainment Industry? Here Are Some Things to Consider!

Gaming is on the up again 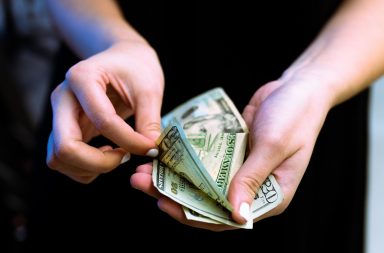 How a Portal with Live Dealers Works