Organic farming currently constitutes for just 1% of cropland around the world — but this agricultural method is increasing rapidly. With so much land available, Lycetts — farm insurance providers — analyses the benefits of organic farming and how easy it can be to switch to this farming process.

The facts about organic farming

In order to make a successful transition to this type of farming, you must get up-to-date with the facts. Organic farming is a form of crop and livestock production designed to improve the efficiency and fitness of diverse communities involved in the agro-ecosystem. Livestock, soil, people, and plant organisms are all covered in this holistic system, with the primary aim to develop enterprises that are both sustainable and kinder to the environment.

There are several dissimilarities between traditional farming and organic agriculture, such as:

According to the Soil Association, there are several benefits of organic farming that everyone in the sector should be aware of when considering their options:

Evidently, organic farms are working to help wildlife numbers in the UK, which has dropped by 50% since 1970.

How would the UK farming sector look if more farms switched to organic methods? Apparently, the outcome would be positive, according to the Soil Association. During 2015, more than 17,800 tonnes of pesticides were used on British farms and 43% of British food was found to contain pesticide residues after government testing during the same year. However, the use of pesticides would decrease by 98% across Wales and England if all farming in these countries became organic.

Looking to the future is important in any professional sector, but how is organic farming faring currently? According to the Department for Environment Food & Rural Affairs’ Organic Farming Statistics 2016 report, the UK had a total area of 508,000 hectares of land that was farmed organically in 2016. In the same year, the total number of organic producers and processors stood at 6,363 — up 5.1% from 2015.

Of course, we often first consider food produce when we think about organic farming. However, husbandry constitutes a sizeable portion of this farming style, too. Poultry is the most popular organic livestock type in the UK and has even risen by 10% in 2016 to more than 2.8 million birds — a figure that far exceeds the 840,800 sheep, 296,400 cattle and 31,500 pigs that make up the next three most popular types of livestock farmed organically.

According to the Department for Environment Food & Rural Affairs’ report, organic farming isn’t without its setbacks. While making up a substantial space, the total area of land that is farmed organically across the UK dropped between 2015 and 2016 and has also declined by 32% since its peak in 2008, while the number of producers is down by 35% since 2007.

Organic farming and feeding the world

So, is there any coming back from these decreases in organic farming practices and produce? John Reganold, a Regents Professor of Soil Science & Agroecology at the Washington State University, and doctoral student Jonathan Wachter claim that organic agriculture is an excellent resource with huge potential. Their assertion was outlined and detailed in Organic Agriculture in the 21st Century, which was a study that involved a 40-year review of science and hundreds of scientific studies.

One outcome of their research was the notion that organic farming systems can produce more profitable and environmentally friendly yields than conventional agriculture. Organic farming was also linked with delivering more nutritious foods containing less, or even no, pesticide residues than those produced by conventional means.

However, the study stated that organic farming systems produced yields that were 10-20% less than standard means of agriculture on average. In support of organic farming, Professor Reganold commented to The Guardian: “Overall, organic farms tend to have better soil quality and reduce soil erosion compared to their conventional counterparts. Organic agriculture generally creates less soil and water pollution and lower greenhouse gas emissions, and is more energy efficient. Organic agriculture is also associated with greater biodiversity of plants, animals, insects and microbes, as well as genetic diversity.

He also added that farmers looking to go organic should not concern themselves too much with this apparent disadvantage, as the higher-quality of the produce will ensure they are remunerated. Reganold said: “Despite lower yields, organic agriculture is more profitable (by 22–35%) for farmers because consumers are willing to pay more. These higher prices essentially compensate farmers for preserving the quality of their land.”

Impact of switching to organic farming

If you’re interested in organic farming, you must first register with an organic control body. This process involves an application and inspection before you can become a certified organic farmer, and can take up to two years to complete — at the end of which you’ll receive a certificate from an organic control body (CB) to prove you’re registered and have passed an inspection. It’s against the law to claim that a food product is organic if it hasn’t been inspected and certified by a CB.

As you’ll know, standards are high and constantly reviewed in farming — and EU standards around organic farming are no different. Therefore, your organic farming certificate is only valid for one year. However, renewal simply involves a CB inspection of your farm, after which your records are updated. 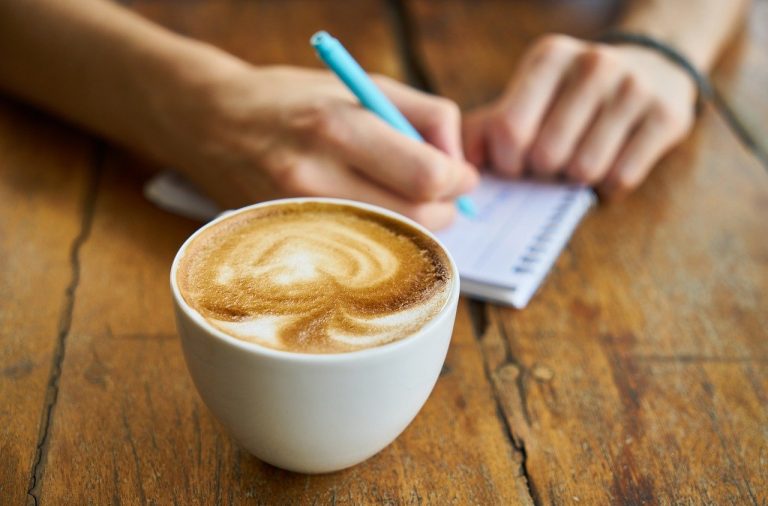 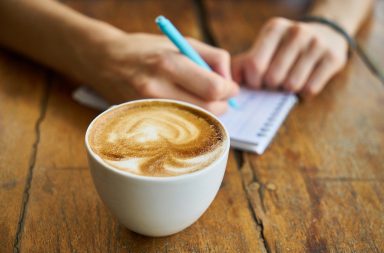