UK businesses trading with Europe and the rest of the world have a lot on their plates in at the moment. With the UK’s local elections due on Thursday 3rd May and the recent House of Lords vote toppling government authority on several key customs issues, companies are braced to expect the worst for their bottom line. The Guardian outlines key issues which are relevant to international trade. This shows that any no deal with Europe trade will likely be overturned by the upper house. ‘This is great news for businesses working with European member states’ small UK home improvement company boss at Cheap Shutters says. When you consider that many companies manufacture window shutters products in Asia as we do, pay import duties at extremely suppressed and volatile GBP exchange rates, our bottom line will be in further trouble if we are also hit with export costs if we decide to ship into Europe.

Clearly the UK public will have most to lose as home improvement companies pass on cost rises. Inflation is at it’s highest in the UK for years and political turmoil creates an uneasy market. Rising costs and uncertain times lead to price hikes in most industries including property and home improvement sectors. This comes during spring, typically one of the industries busiest times of year. Price increases are unwelcome at any time, particularly where people are deciding to stay put rather than move home. This valuable industry worth billions should be excelling at this time, rather than worrying about penny pinching during custom union debates. City AM reports on the stand off in the British government during April and May 2018.

Manufacturers and importers have already been suffering during the last couple of years due to sterling losses in the currency market. Whilst some industries exporting have benefitted from a low pound, importers have paid dearly with up to 30% higher costs. Higher inflation shows the extent of these worries as price hikes continue throughout our stores.

Property prices in the UK have risen overall at their slowest rate since the 2008 economic crash. London and the South East have borne the brunt with prices in decline in many boroughs. Other national regions are still showing slight price increases, however they are at their worst for years. Acadata shows the new great divide with UK property prices. Whereas London has historically powered through turmoil with ceaseless price increases it now lags behind the entire country.

All is not lost as companies hope for a Brexit customs decision in the next few weeks. Despite the polarising split in views as to which type of trading relationship the UK should have with Europe and the rest of the world, any type of resolution will be welcome to rid the market uncertainty. A stabilised property market should help pull associated industries such as home improvements through tough times and help the public improve their properties while they wait for a healthier economy. 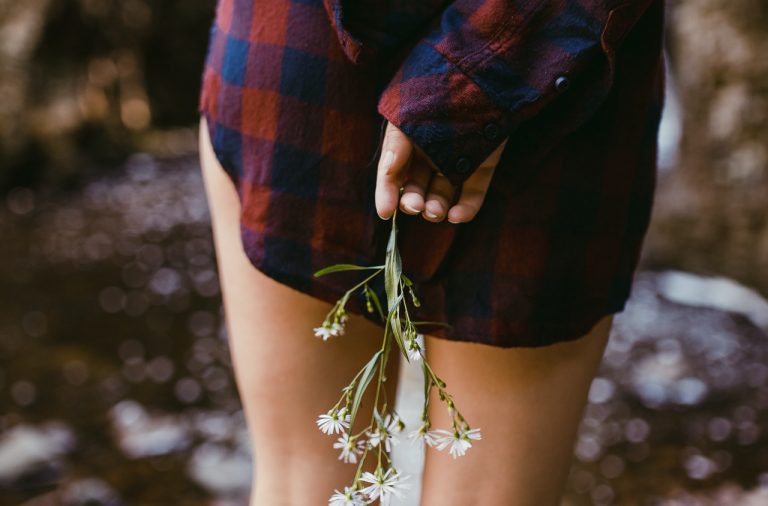 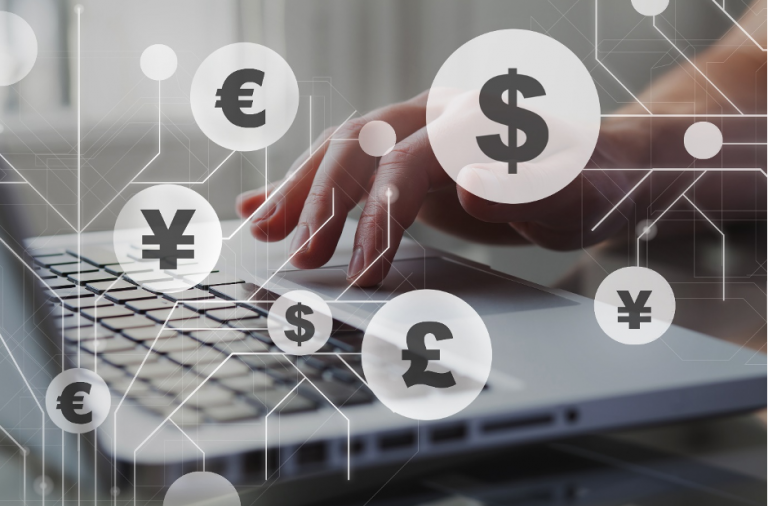 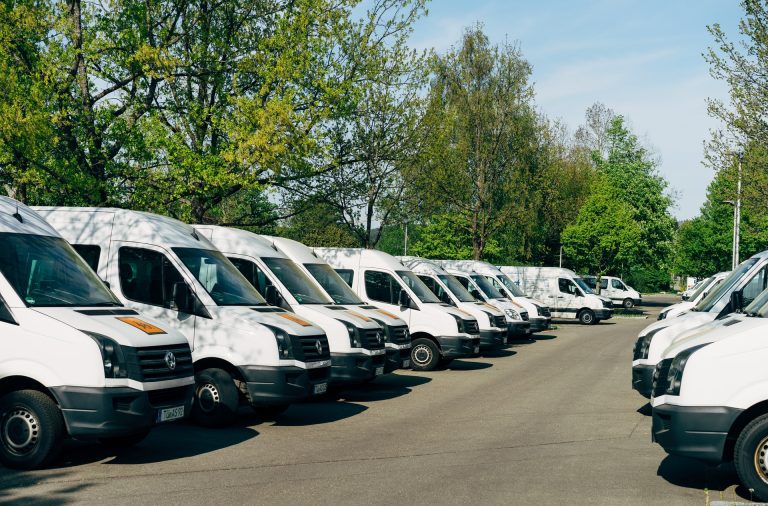 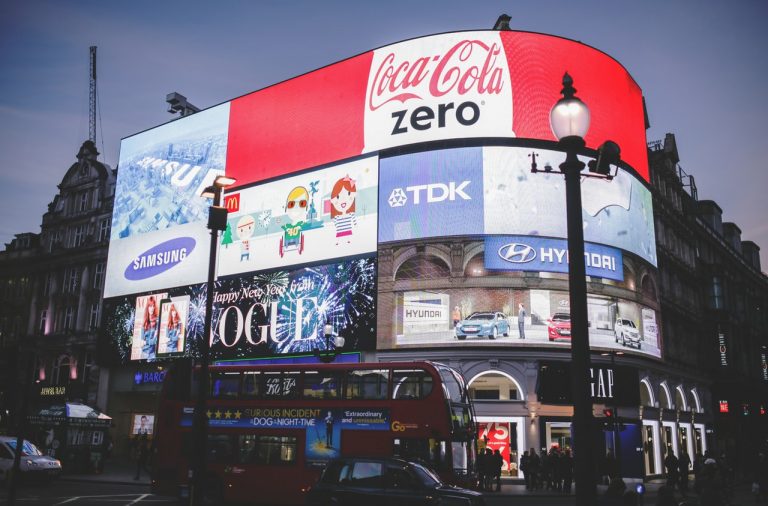 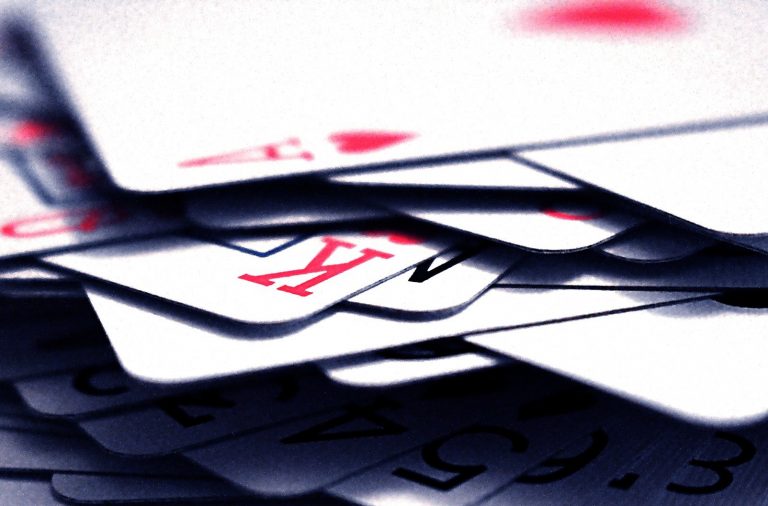 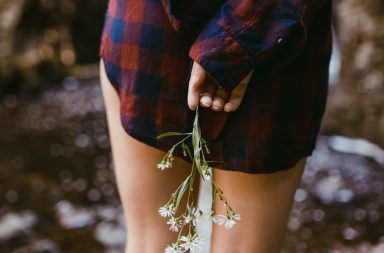 Interface NRM: A tale of how employee ownership can power ethical and profitable business. 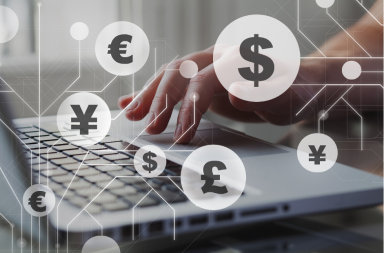 Trying To Find The Right Career Path For You? Here’s Where To Start 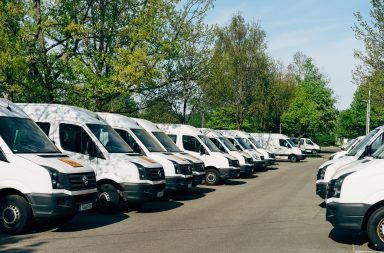 How a paraphrasing tool can assist you in writing