Highland Scotch whisky distillery, Tomatin, located in the village of Tomatin near Inverness, has today (Monday 18th June) announced that turnover increased by almost 25% during the company’s most recent financial year.

Additionally, the company releveled that the turnover for the distillery’s visitor centre has surpassed the £1 million mark for the very first time since opening. Having grown in line with the brand, the visitor centre has become an important revenue stream for the business.

Stephen Bremner, who recently took up the position of Managing Director following more than a decade as the Sales Director, commented, “This is a very exciting time for Tomatin. In the past few years, we have gained a solid foothold in the international whisky market, particularly with our branded products.”

Particularly buoyant markets for Tomatin include, the UK, USA and Germany, where the company reported its strongest sales. Stephen added, “Following a couple years of decline, the whisky market is back on its feet and Tomatin is steadily seducing the new wave of whisky drinkers – not just on Scottish soil, but globally.”

Sat on the Speyside border, Tomatin is one of the largest distillers in the Highlands. In addition to its portfolio of core Tomatin products – spanning four decades, the distillery also producers Cù Bòcan, a lightly peated whisky, and range a range of blended whiskies. 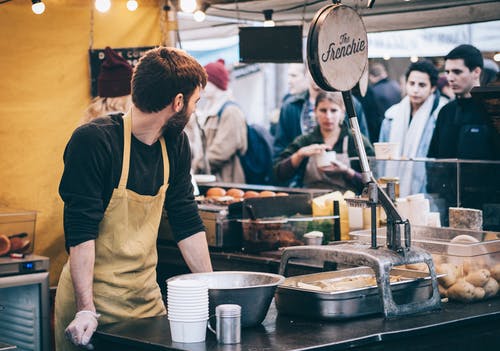 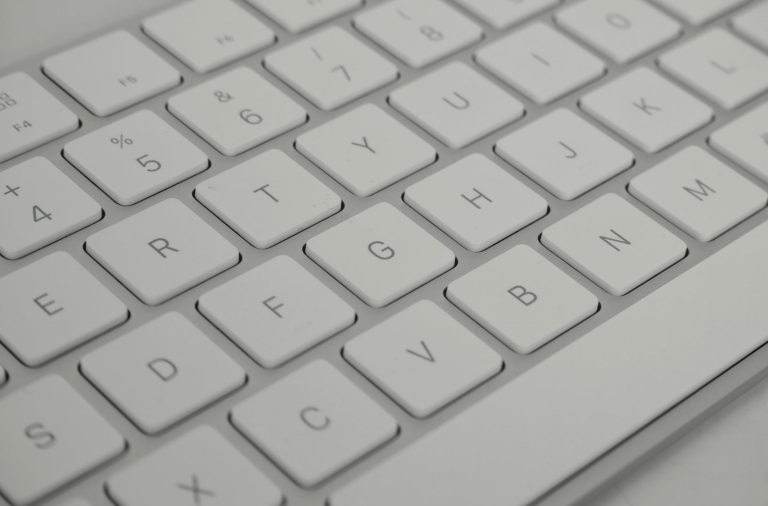 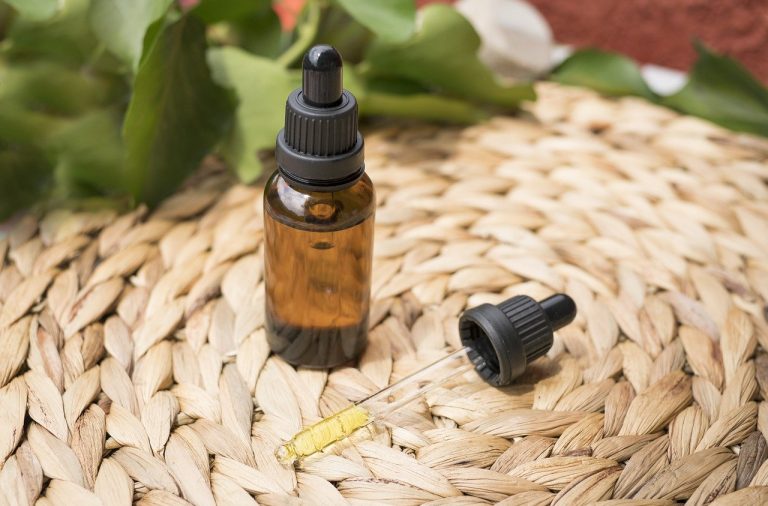