The 53% increase in the average price of a flat is significantly greater than the 39% rise for all property types over the same period. Terraced homes have recorded the next largest increase in average prices with a rise of 43% over the past seven years, and detached homes the smallest rise (19%). (Table 1)

If London performance is excluded, price growth is greatest for terraced homes (41%), followed by flats (35%).

Six in 10 home sales are either terraced or semi-detached properties.

Terraced homes are the most affordable for buyers.

Martin Ellis, Halifax housing economist, said: “Nationally, terraced and semi-detached homes are the most affordable and popular homes with buyers accounting for 60% of sales during 2016. However average price growth for flats, helped by the London market, have outperformed all other property types since 2009.

“There has been an increasing trend for first time buyers to choose semi-detached homes over the past seven years, whilst terraced homes have shown a decline in popularity. The rise in the age of a typical first time buyer may partly account for this change in preference towards the family-friendly semi.” 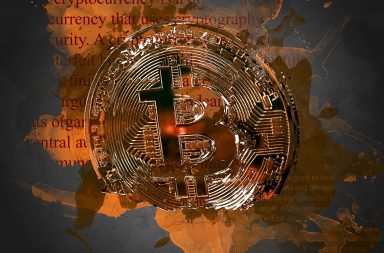 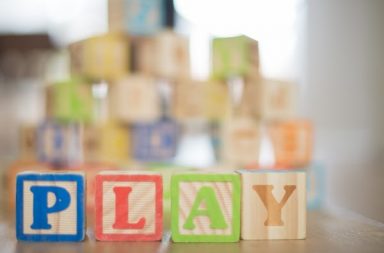