The Premier League football season is nearly here, making fantasy football chat near inescapable for those who are and also aren’t interested in the ‘beautiful game.’ Recent research released by Peninsula, the HR and employment law specialist discovered that 62% of employees found their involvement in an office fantasy football league boosted their morale with 49% of respondents saying it also helped build relationships with fellow employees.

Alan Price, HR Director at Peninsula said: “Fantasy football is a very popular phenomenon and it is a common source of workplace conversation throughout the season. Many employers and employees conduct office fantasy football leagues as it is a great way to increase employee morale and camaraderie among co-workers.”

“Employers must consider when starting the league that rules must be set so employees understand the minimum requirements and prevent excuses that they weren’t aware they were breaking the rules. Fantasy football at work is of course fun however playing fantasy football at work all the time is not OK. Set the guidelines that though the league is run through the company, that doesn’t mean it is work. “

“To make the league open to every employee, it may be worth considering a no fee league as an entry fee could prohibit everyone participating and submitting a team. Employers could make it free for employees to participate in the fantasy league, and provide a prize as a company as an extra motivation.”

“When conducting a fantasy football league it is important to ensure equality is upheld in the workplace with regards to all employees being allowed to enter for example making sure both male and female are equally involved. You cannot assume that women like football less than their male counterparts. It is also important to make sure that employees do not feel excluded by their co-workers if they decline to participate as the reality is some employees will have no interest. Use this opportunity to show respect to employees participating or not and encourage employees to talk about their other interests as well – who knows what that may bring next.” 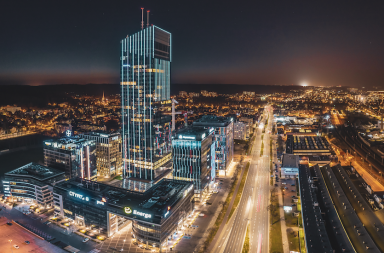 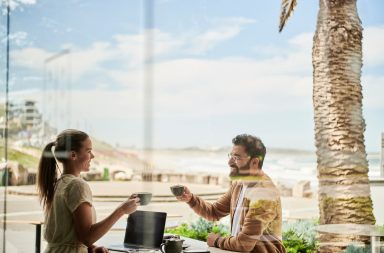